Burundi thrash Zanzibar 10-1 while Kenya brush aside hosts Uganda with a 4-0 victory.

Burundi thrash Zanzibar 10-1 while Kenya brush aside hosts Uganda with a 4-0 victory.

JINJA - The 2016 Cecafa Women's Championship kicked off Sunday with Burundi and Kenya starting off strong at the FUFA Technical Centre, Njeru in Jinja.

Burundi thrashed Zanzibar 10-1 while Kenya brushed aside hosts Uganda with a 4-0 victory.

Mumezero Djazila netted a hattrick in the opening half as Burundi overwhelmed Zanzibar with quick and deft passes to register a comfortable comprehensive victory.

Substitute Sakina Saidi scored a brace while Misigiyiana Aziza, Bukuru Joe'lle and Uwimana Neilla were also on the score sheet.

Zanzibar captain Mwajuma Abdallah Abdullahi converted a penalty but the damage had long been done, with Burundi making quick work of the one-sided contest.

In the second game, FUFA president Eng. Moses Magogo and other federation officials watched as Uganda suffered a heavy defeat to neighbours Kenya. 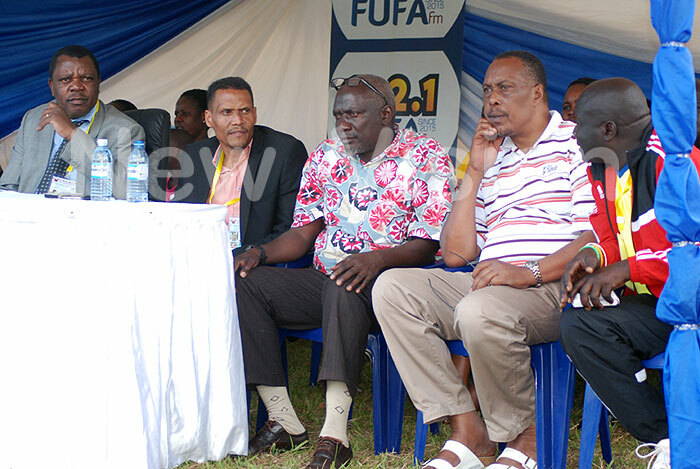 It was a similar result to the friendly played between the two sides back in the Kenya capital Nairobi.

The hosts failed to pick up the learning curve as they struggled to link even five passes against a clearly stronger opposition.

The Kenyans had five shots on goal in the opening ten minutes.

Halfway into the first half, Kenyan skipper Kinuthia Mary Wanjiku scored the opener from an assist by Mbeya Esse Akida.

It was busy times for the Ugandan defense as their marauding opponents sustained the pressure.

"They were more organized and knew what they were doing on the pitch," said Uganda's head coach Majida Nantanda of the more dominant Kenyans.

On Monday, Tanzania will take on Rwanda at 4pm. 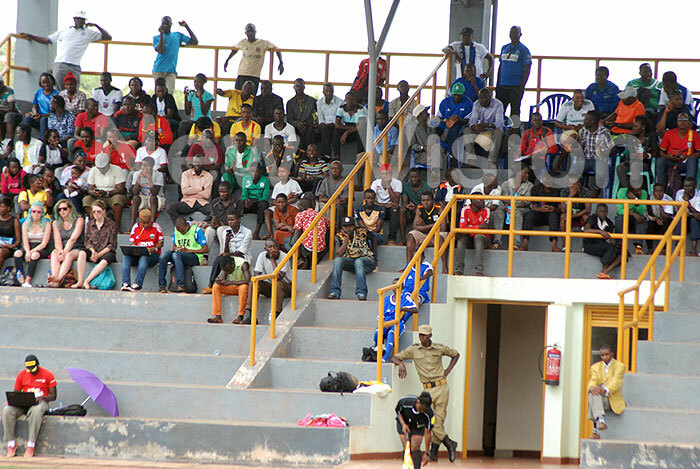 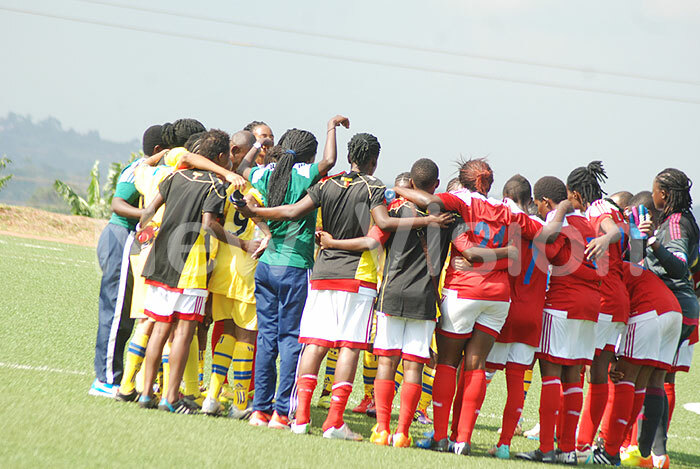 In true sporting spirit, Burundi and Zanzibar players prayed together after their game. (Credit: Fred Kyambadde) 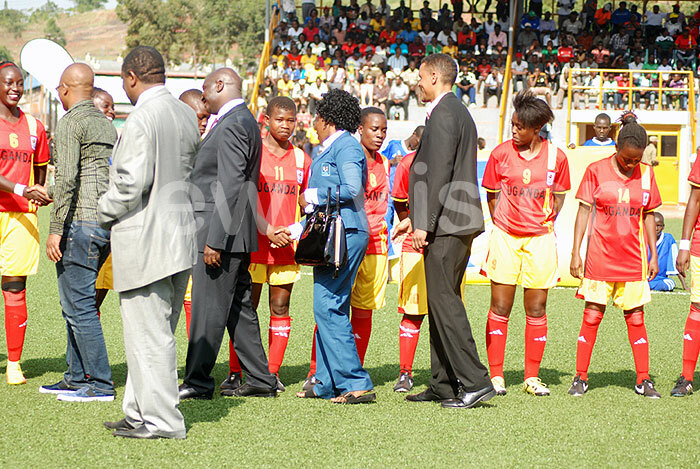 Officials greet the Ugandan and Kenyan squads moments before kick-off of the second game of the day. (Credit: Fred Kyambadde) 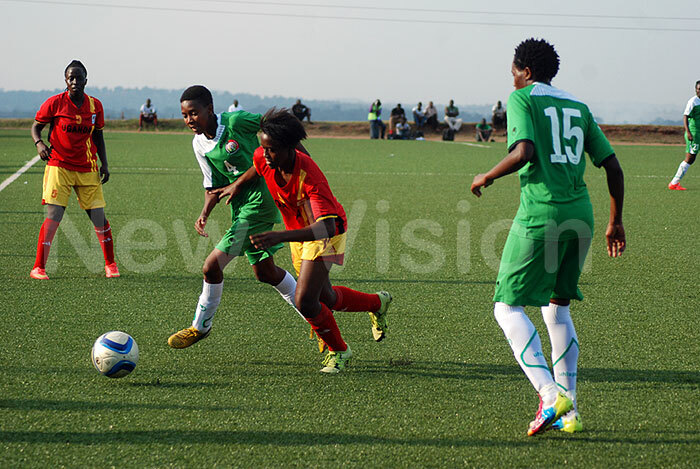 A Ugandan and Kenyan player vie for the ball. (Credit: Fred Kyambadde) 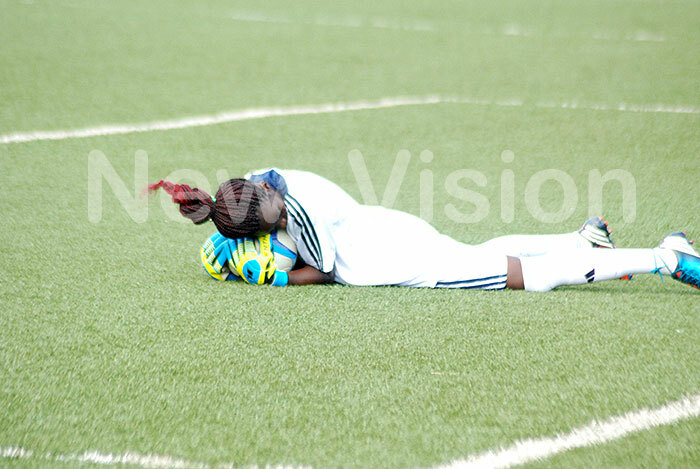 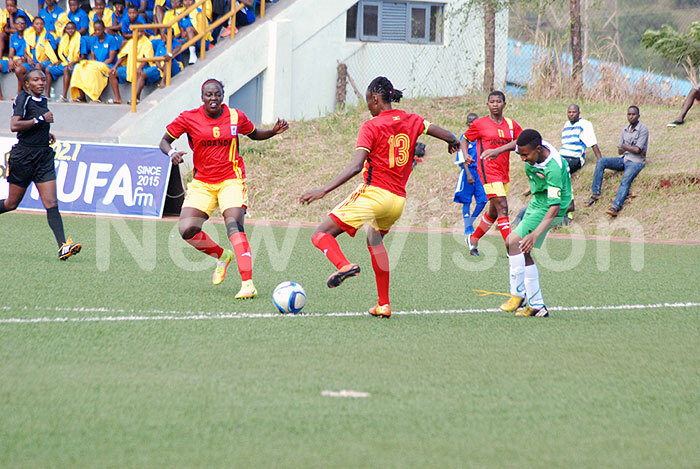 Govt to give all expectant HIV-positive mothers ARVs