The workers were suspended by President Yoweri Museveni after residents cited poor services and attitude of the staff towards them when he visited the health facility on August 3. 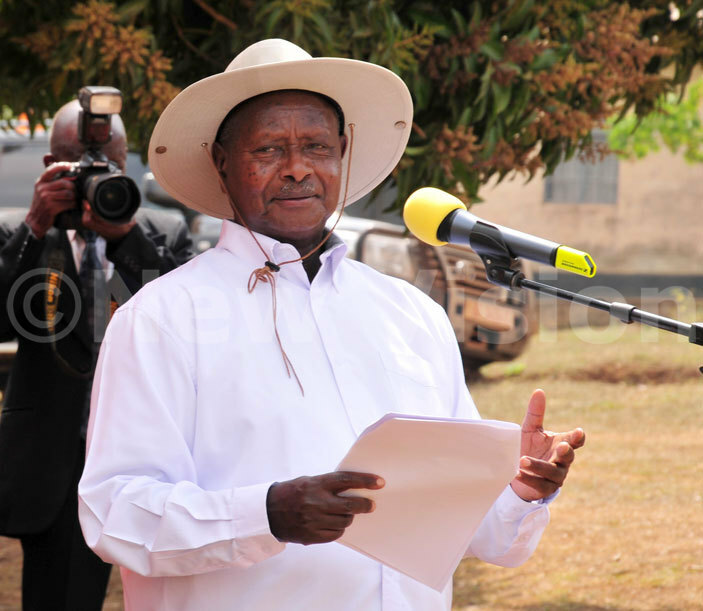 But speaking to New Vision on phone, the Wakiso deputy Chief Administrative Officer (COA), Wasswa Masokoyi, said services at the facility have now been restored.

"UPDF had given us six doctors to help, but we have sent all of them back as there is no need for their services. All 12 slots at the facility have been filled and services restored," he said. 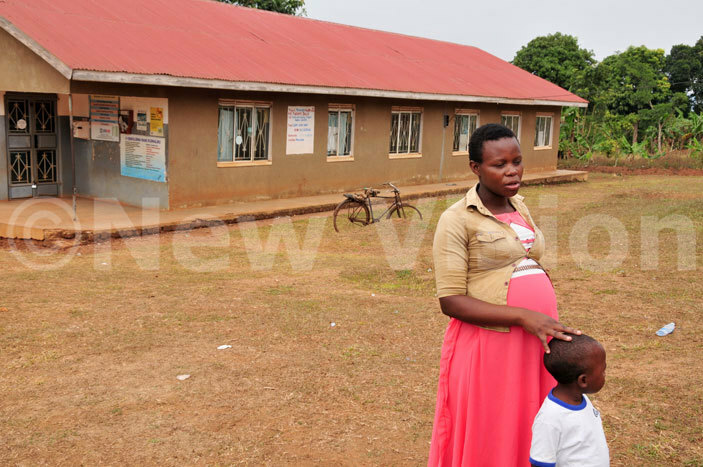 A patient at stuck at the Health Centre III which she found closed a day after the health workers were suspended.

Fate of the suspended workers

New Vision has learnt that the fate of the suspended officers will be determined next week when the district top officials meet to decide their fate.

"We told them to put their defence in writing, which all of them have done. We have constituted a committee to review their written defence. If they have a case, we are going to forward the cases to the district service commission for disciplinary action," Masokoyi said.

He added that both Mukisa and Mwasangye are part of the workers facing the committee next week. However, he said Mukasa had been transferred to another district.

Issa Gumonye, the assistant commissioner for urban administration, said: "The Hoima CAO, Luke Lukuda, will serve in his place," Gumonye said. He said Mukasa has been transferred to Gomba district.

He noted that an investigation about the mess at Wakiso has been has been done and a comprehensive report submitted to the ministry.

"We are going to constitute a team to study it and make recommendations so that there is a permanent solution to the problems in Wakiso," Gumonye said.

Wakiso LCV chairperson, Matia Bwanika, welcomed the development, but said the district health sector should be given more support.

He said the district has no staff houses and some of their workers commute as far as Mukono, and travel more than 30km to work.

"Before you punish your workers, you must first make sure they have the tools to do the job," he said.

According to a source at Wakiso district, the embattled workers face charges ranging from negligence, causing loss to the government; absence from duty without permission and lateness for duty.

The disciplinary procedures are provided for in the Public Service Standing Order 2010.
According to the instrument, anybody founded guilty of the above crimes can receive oral or verbal warning or a formal warning — in cases where a case is serious.  Recurrence of the offence can lead to suspension and interdiction or other disciplinary measures.

The regulations say that when raising the charges to the officer, where necessary, a clearance has to be sought from the Solicitor General. The officer must be given 14 working days to respond before action can be taken.