Record $30b commitment made to African agriculture

This is aimed at increasing production, income and employment for smallholder farmers.

This is aimed at increasing production, income and employment for smallholder farmers.

NAIROBI - The stakes for a continent free from hunger and poverty are now, much higher with major players in the agricultural sector committing over US$30 billion in the Kenyan capital Nairobi.

The commitments were made at the official opening of the sixth African Green Revolution Forum (AGRF) under the "Seize the Moment" theme graced by President Uhuru Kenyatta of Kenya and Rwanda's Paul Kagame on Wednesday.

Here, African leaders, private sector and development partners put together over US$30 billion for what they referred to as an "aggressive economic agenda" to increase production, income and employment for smallholder farmers and local African agriculture businesses over the next 10 years.

In a report titled "A Food-Secure 2030" the US government, which was represented by USAID officials pledged more than $6.6 billion in global food security and nutrition efforts through its Feed the Future initiative.

This sum, according to the report, is the largest development authorization the US Congress has made in a decade. 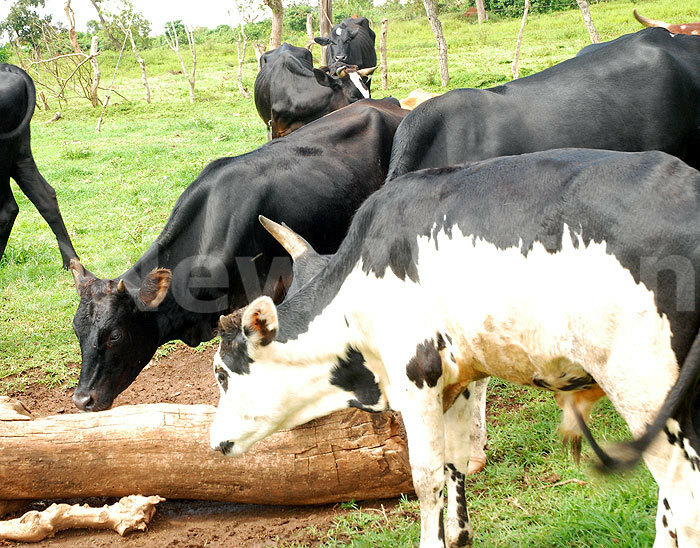 The African Development Bank (AfDB) committed US$24 billion, a 400% increase over previous commitments, to help drive agricultural transformation in Africa.

The AfDB President Akin Adesina pointed to the support for the Technologies for African Agricultural Transformation (TAAT) program as a major item that the Bank is planning to support.
"We will support the TAAT which is scaling up various agriculture technologies for millions of farmers and accelerate access to commercial financing through proven approaches to reducing risks of commercial lending to smallholder farmers and other agricultural businesses," Adesina said.

Adesina described this commitment as timely in aiding the people he termed as "our long-suffering farmers" to access the modern agriculture technologies they need to ensure a good return for their labor and hard work.

The Bill and Melinda Gates Foundation

The Foundation put aside at least US$5 billion for African development over the next five years, an amount that is expected to include at least US$1 billion for agriculture, particularly for expanding crop and livestock research, strengthening data for decision-making and improving systems to deliver better tools, information and innovations to farmers.

Bill Gates expressed his appreciation of the AGRA initiatives towards over 15 million farmers in the past ten years and pledged to support the same.

"We're excited about what AGRA has achieved. We are committed to them and feel like it is a huge part of this whole vision," the world's wealthiest man said.

The Rockefeller Foundation's contribution is up by US$180 million including US $50 million beyond the US $105 million already invested in AGRA and its partners over the last 10 years.

In addition, the Foundation is sinking US $130 million into its Yieldwise initiative that is directed by AGRA and other partners to provide better storage, handling and processing technologies to reduce the significant post-harvest losses on African farms.

Judith Rodin, the Foundation's President said that this would save a lot of money in form of post-harvest losses.

"In sub-Saharan Africa, 40 to 50% of certain staple crops in Sub Saharan Africa are lost post-harvest," she said. 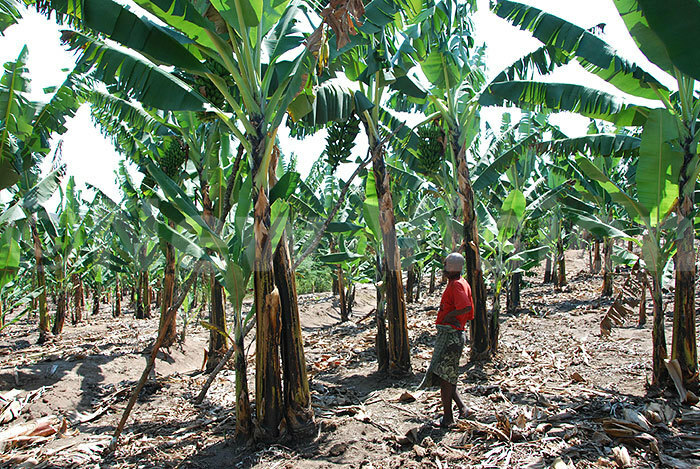 To the same bag, US $350 million was committed by the Kenya Commercial Bank Group (KCB) to financing agricultural business opportunities, targeting about two million smallholder farmers.

Of this lump sum, 5% is from the bank's overall lending portfolio, US $200 million for improving market infrastructure and mobilizing farmers and US $150 million through the KCB Foundation to supporting livestock farmers.

The KCB Group also committed to work with the MasterCard Foundation in contributing US $30 million each year to helping smallholder farmers to access credit and market information using mobile devices.

Joshua Oigara, the Group CEO tasked his counterparts in the Banking sector of sub-Saharan Africa to match KCB's commitment to contribute to agricultural financing.

"We need to increase financing to boost production and income for smallholder farmers, local seed companies and other agricultural businesses," he said.

The WFP committed to purchasing agricultural products worth at least US $120 million each year from smallholder farmers through a partnership called the Patient Procurement Platform which was declared by Ertharin Cousin the Executive Director,

The investment, which according to Cousin represents 10% of the WFP's annual procurement budget is planned to expand into Kenya and three other countries in 2017.

OCP Africa is a holding company that supports African development in among other areas, availability of fertilisers. It is a subsidiary of the global OCP Group.

Tark Choho, the Managing Director Group and CEO of OCP Africa announced a US $150 million commitment for the next five years to support local fertilizer distribution, storage and blending in Africa.

This will be coupled with building fertilizer plants in sub-Saharan Africa with the expectation of significantly increasing access to fertilizers for Africa's smallholder farmers at an estimated cost US $1 billion.

IFAD whose President Kanayo Nwanze was awarded the inaugural Africa Food Prize at the Forum on Wednesday committed over US$ 3 billion to African agriculture over the next six years.

According to Nwanze, this commitment is part of the Fund's current policy of spending at least 50% of its annual US $1.1 billion budget in Africa.

He hinted that IFAD's focus will be put on intensive job creation in farming and food production, particularly for African youth and women.

"Those of us who have been fortunate to achieve so much over a rich and full lifetime must now do everything in our power to provide our young people with opportunity and hope," he said.

Yara International ASA (Yara) is a global firm specialising in agricultural products. Founded in 1905 to solve the emerging famine in Europe, Yara has been involved in African agriculture for more than 50 years.

The CEO, Svein Tore Holsether pledged to continue with significant investments that can link smallholder farmers to lucrative value chains.

"We believe there is a tremendous opportunity for the African agricultural sector to grow from being a net importer to an exporter of food," Tore said.

All these commitments were made by these partners at the AGRF, which was established in 2010 as a Forum that brings together a range of stakeholders in African agriculture including African Heads of State, ministers, farmers, private agribusiness firms, financial institutions, NGOs, civil society, scientists, as well as international "development and technical partners" of Africa to discuss and develop concrete plans for achieving the green revolution in Africa.

The sixth edition of the forum has also attracted among others, former Nigerian President Olusegun Obasanjo, former Tanzanian President Jakaya Kikwete and Her Excellency Rhoda Peace Tumusiime the AU Commissioner for Agriculture and Rural Economy.

Official grilled over sale of gov't property to Movit boss