Indian man sentenced to death for acid att...
Next Story

Ssebuwufu offered four grounds for which to be released on bail.

Ssebuwufu offered four grounds for which to be released on bail.

His earlier bail application a few months ago was declined on grounds that he was believed to have interfered with witnesses.

The Pine Car Depot proprietor reapplied once again before the same judge, Wilson Masalu Musene, stating that bail is his constitutional right and the fact that his epileptic.

Ssebuwufu offered four grounds for which to be released on bail, including presumption of innocence and that he cannot abscond court.

The hearing comes only a day after the same judge released Ssebuufu's co-accused former CPS DPC Aaron Baguma on a sh5m cash bail.

Ssebuwufu is part of seven people yet to stand trial before the High Court for the case of kidnap and murder of Katushabe at Pine Car Depot last year. 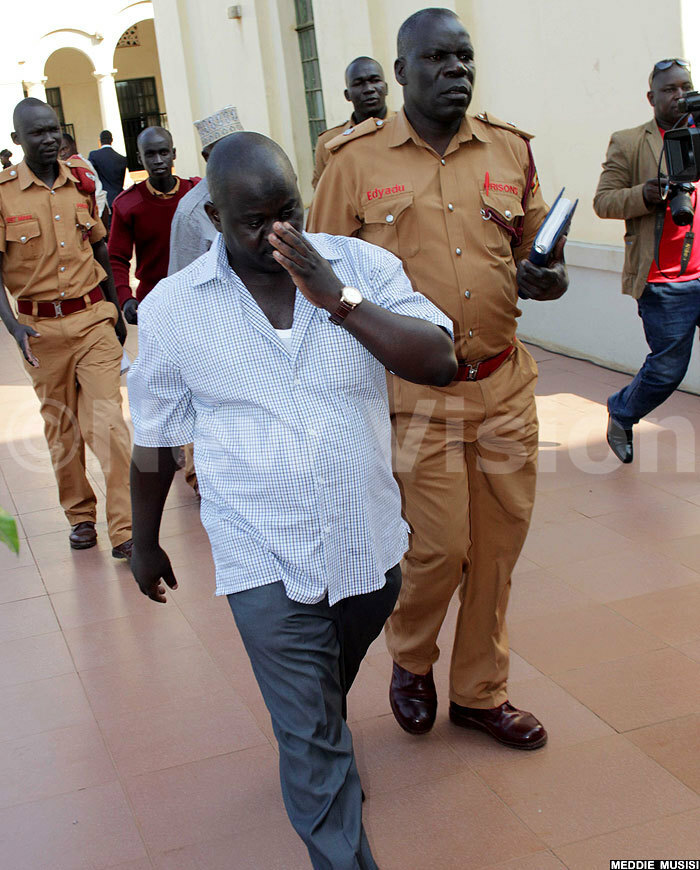 Ssebuwufu was led to the courtroom by prison warders earlier on Friday. It was the second time he had applied for bail, with the first one unsuccessful 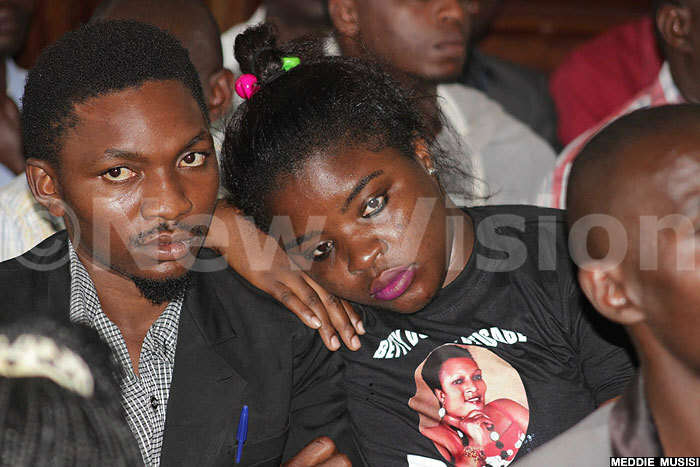 Relatives and friends of the victim appeared in court, with some wearing black T-shirts bearing the image of Betty Dona Katushabe 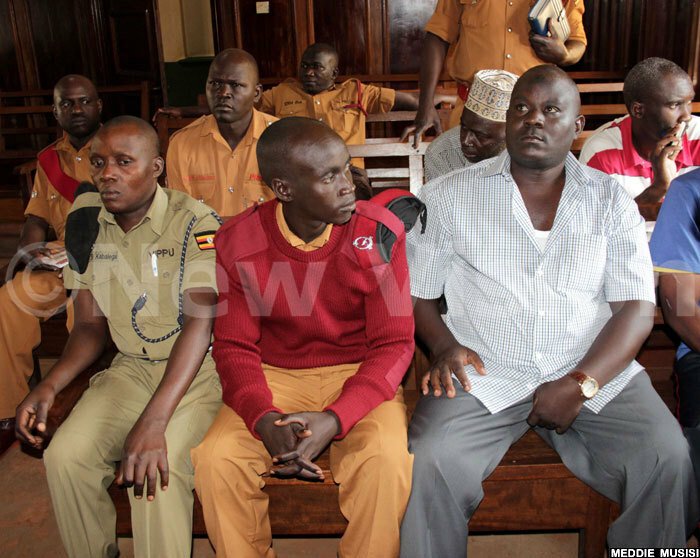