UOC not looking back despite poor show in Rio
Next Story

FMU to focus on Road safety after sh84m boost

The Federation of Uganda Motorsport Clubs (FMU) will is to invest more in road safety in a bid to fulfil its target of organising safe events throughout the year. 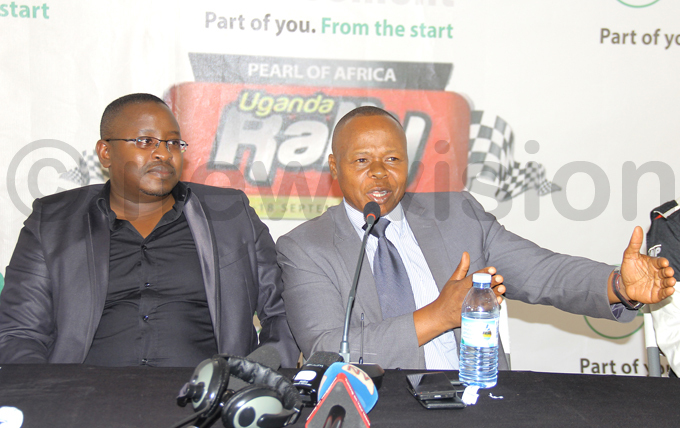 FMU president Dusman Okee disclosed this during a press briefing where Hima Cement injected sh84m into this year's Shell V-Power Pearl of Africa Uganda Rally due next weekend in the districts of Luweero and Mubende.

"We promised to put the sponsorship into good use and a bigger budget is going on road safety, Okee stated before urging other corporates to join FMU in the road safety campaign.

"We are going beyond just rallying and this partnership with FMU is extending to promote safety of road users," Ssemakula stressed.

52 drivers have confirmed their participation in the three day event which covers a total distance of 670km of which 235km are competitive.

Some categories of people are not taxed