An athlete (out of view) wears prosthetic legs at the Paralympic Village in Rio de Janeiro. (AFP)

The 2016 Paralympics begin on Wednesday with Rio's Maracana stadium again the iconic setting for the opening ceremony of a Games staged against a backdrop of austerity and doping.

Two new events -- canoe-kayak and triathlon -- make their appearance on the 22-sport menu, with competitors from 161 nations -- but not one Russian amongst them. 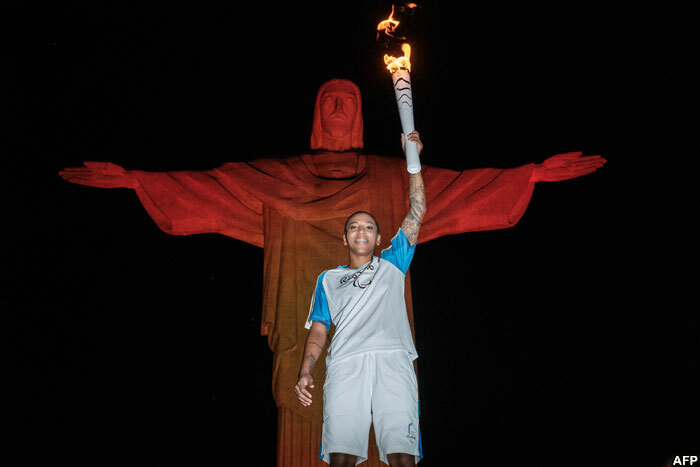 Brazilian judoka Rafaela Silva, who won the gold medal during the Rio 2016 Olympic Games, holds up the torch for the Rio 2016 Paralympic Games in front of the statue of Christ the Redeemer atop Mount Corcovado in Rio de Janeiro

Russian para-athletes, who finished second behind China in the London 2012 medals table, were last month barred from the Sept 7-18 Games by the International Paralympic Committee (IPC) following a World Anti-Doping Agency report which alleged a vast state-sponsored doping program.

Syrian swimmer Ibrahim Al-Hussein, who lost a leg in an explosion in his nation's civil war, and Iranian discus thrower Shahrad Nasajpour make up a two-strong refugee team.

The Games have been overshadowed by financial worries and the slow sale of tickets. But organisers have reported a dramatic turnaround in sales since the end of the Rio Olympics on August 21, when only 300,000 tickets had been sold.

Organisers said the Olympics and hopes for Brazilian gold medals had boosted sales. 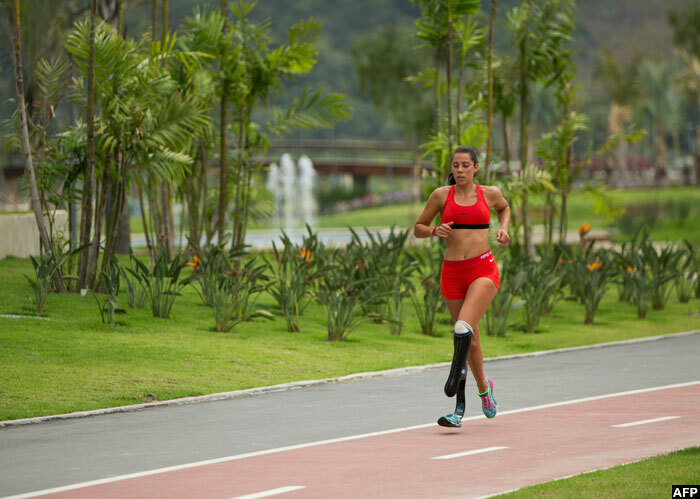 An athlete trains at the Paralympic Village

Caught in political and economic crises, Rio 2016 organisers have skimped as far as they can on food, transport and accommodation.

Rio's problem is that it is following London 2012, hailed as the best Paralympics ever in terms of fervour and sporting performance.

To keep the Rio Games on track, city authorities had to promise 150 million reais ($46 million, 41 million euros) in August while the government got state companies to inject another 100 million reais in sponsorship.

Political and economic turmoil will be the last thing on the minds of the athletes however as Rio looks to produce new sporting heroes now that London 2012 sprint star Oscar Pistorius is in a South African prison for the killing of his girlfriend. 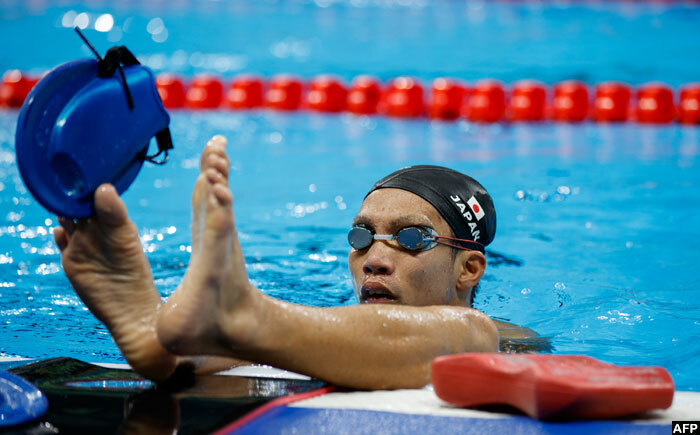 Tomotaro Nakamura of Japan trains in the Olympic Aquatics Stadium

The 41 career gold medals won by blind American swimmer Trischa Zorn between 1980 and 2004 looks unbeatable, but the Paralympics will inevitably produce new tales of courage.

The 28-year-old Rahman, disabled since birth, is aiming to become the first Paralympian to bench press 300kg. His rivals in the powerlifting over 107kg category have already conceded the gold medal to the Iranian.

China will have a record 308 athletes in Rio looking to beat their 95 gold medals from London when they topped the table for the third straight Paralympics.

They have swimmer Xu Qing competing in his fourth and possibly last Games, seeking to add to his seven gold medals. 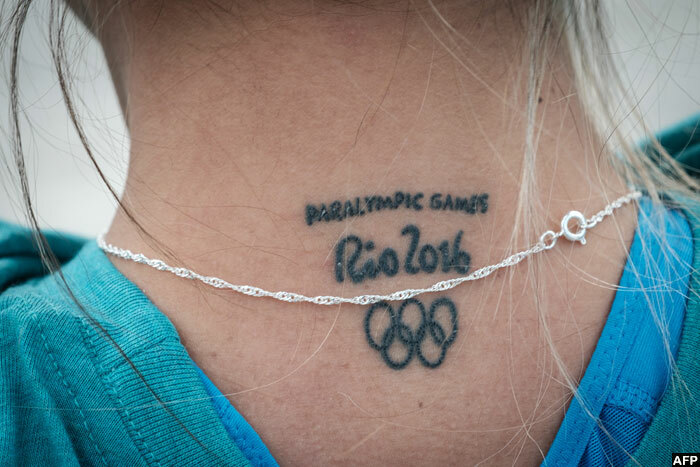 Liu, 23, won four golds at the world championships, stunning the Brazilian, 13-years her elder, each time.

And Britain's Weir is in Rio to add to his six gold medals.

The 37-year-old, born with a spinal deformity that has kept him confined to a wheelchair since birth, is entered in five events.

"It will be my last Paralympics and I just want to medal," he said.

"If I come away with a medal, I'll be happy. My coach is telling me that I'm quicker and faster than I've ever been, so that gives me a lot of confidence."

IPC president Philip Craven says that despite the cuts, the show goes on.

"The Games will happen, but they may not be -- I wouldn't say tip-top, but maybe not as relatively luxurious as in the past," he declared.

"Paralympians are resilient people, (as are) the staff teams that back them up, and our Paralympic family will pull together," he vowed.

If David Obua does not play, what next?