Soroti lunch on the rocks
Next Story

As many as 5000 people participated.

As many as 5000 people participated.

Day three of the national scouts' camp and competition was at climax as several competitors showcased art works made of fiber and several textile materials.

The excitement mounted as the chief guest, Chief of Defense Forces Gen.  Katumba Wamala graced the event, having officiated the grand opening of this year's expedition.

He was delighted by this year's large turnout of as many as 5000 people registered to take part. 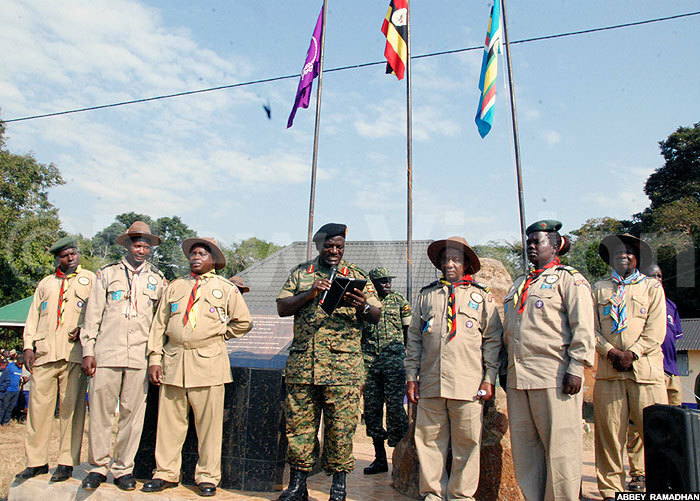 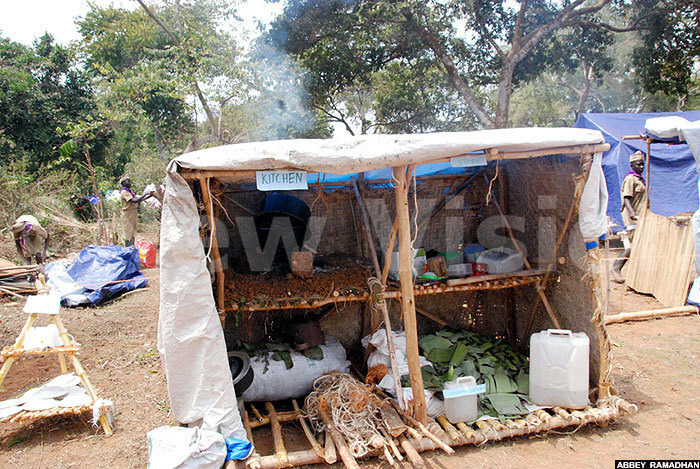 Wamala expressed commitment to protect Kaazi Scout's camp land that is threatened by several encroachers and land grabbers who have illegally settled there.

In 1930s, Kabaka Daudi Chwa 11 offered about 130 acres of land to scouts at Kaazi but since then, they have faced challenges including encroachers who have illegally claimed ownership of part of the land.

Katumba said scouting should be fundamental to change the moral decay among the youths in the country with the different social skills offered to them.

The defending champions from northern Uganda are optimistic to win the second time in arrow as their closest challengers western Uganda aim to represent the country at the regional level late this year. 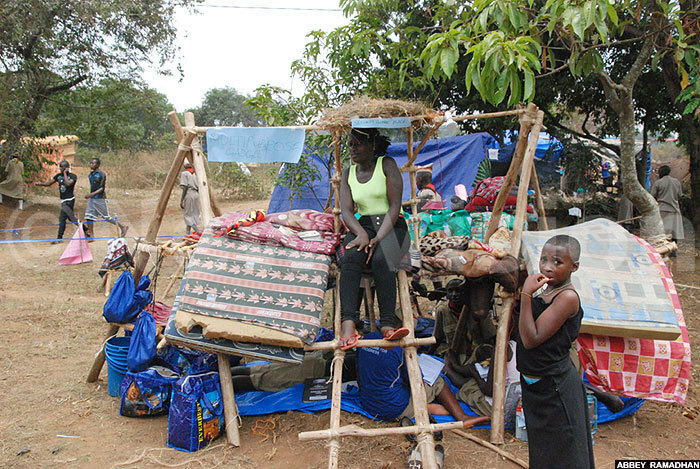 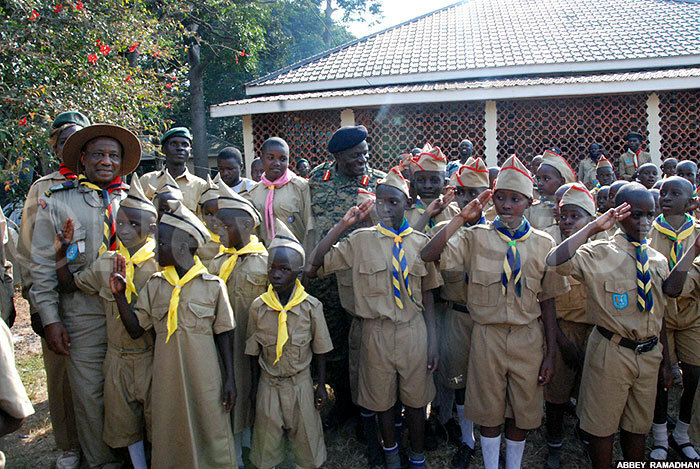 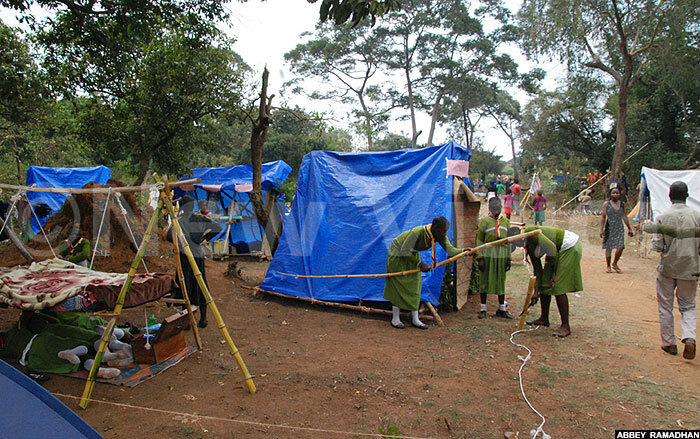 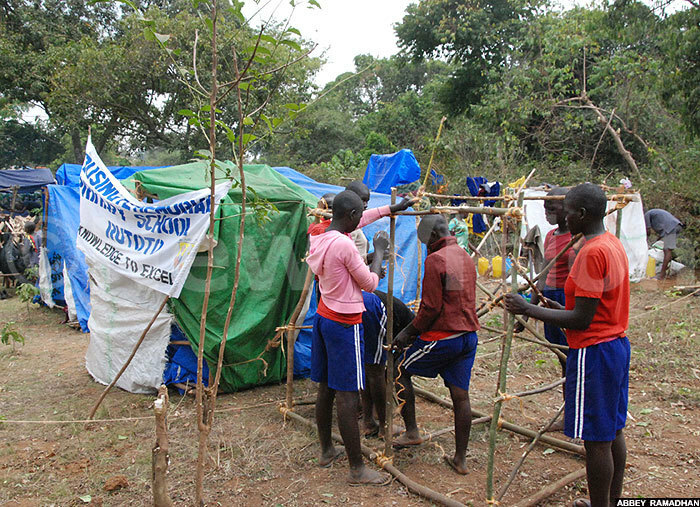 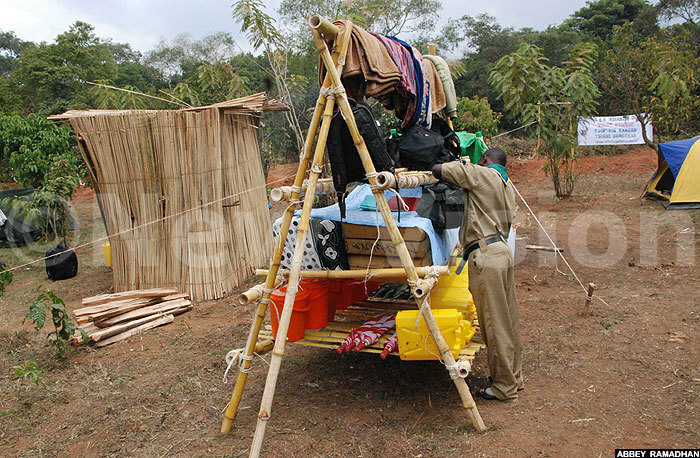 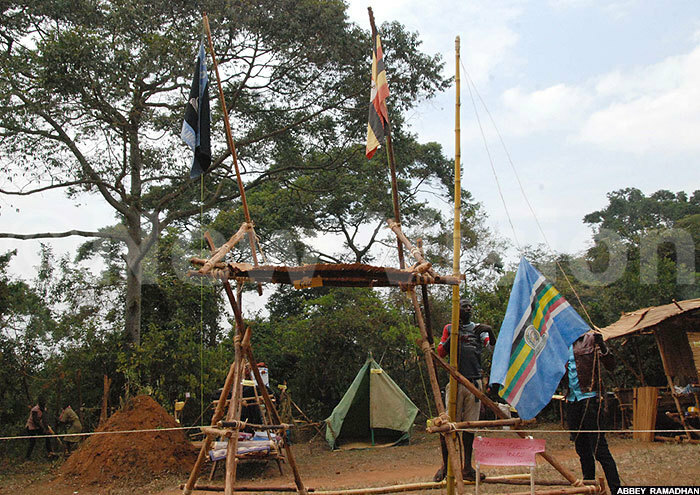 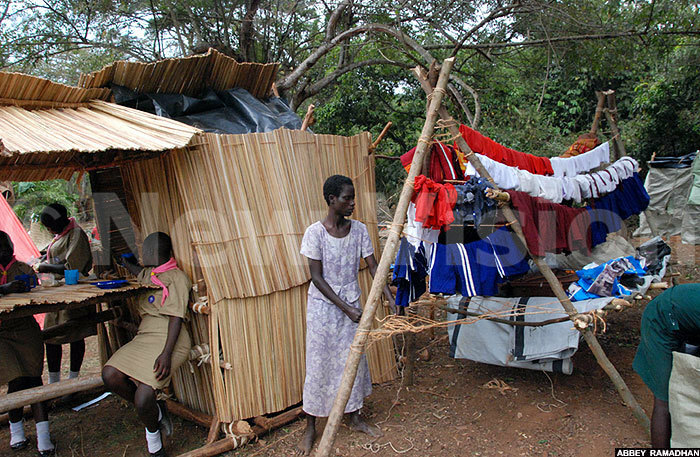 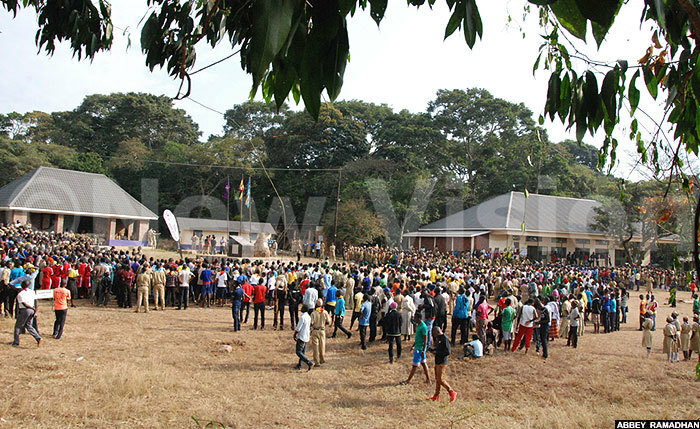 11 Gun salute as Brigadier 'Bell' is laid to rest