Three weeks after the Allied Democratic Forces (ADF) massacred 36 people in the Congolese region of Beni, ministers of defence and their representatives under the International Conference on Great Lakes Region (ICGRL) met last week to explore means of permanently neutralizing the rebel outfit. 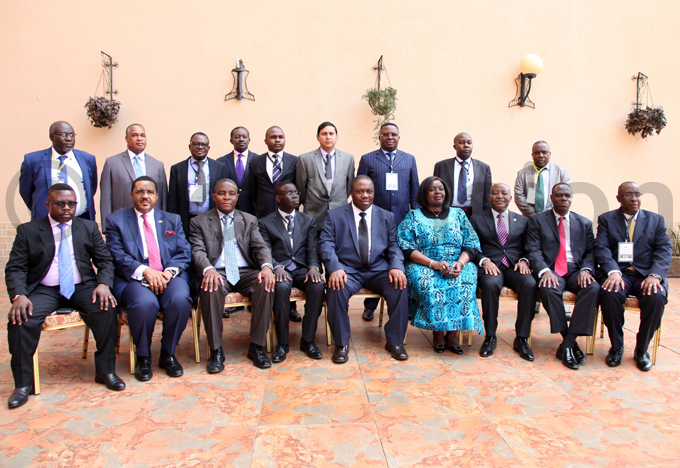 The two-days meeting in Kampala last week was a sequel to the ICGLR summit in Luanda during which member countries agreed to set up a joint follow-up mechanism on ADF.

ICGLR is an intergovernmental organization of the countries in the African Great Lakes Region whose focus is to jointly combat transnational crime and terrorism at a regional level.

ICGLR's approach to counterterrorism is to combine the spheres of terrorism and transnational crime more broadly and to address the associated issues at a regional level. 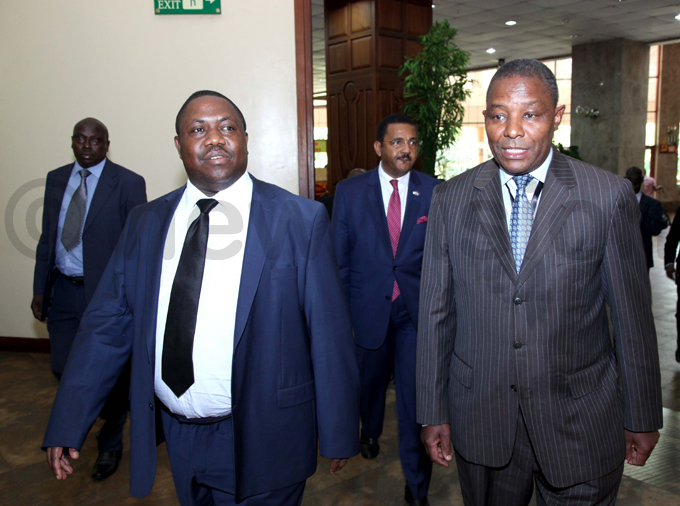 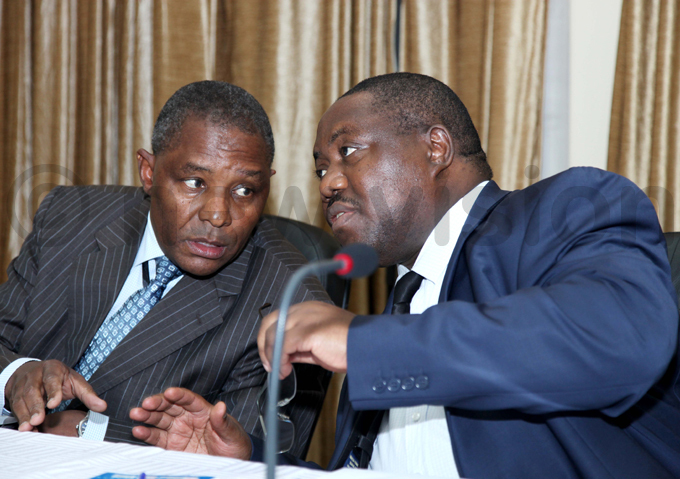 "Aware of the havoc being wreaked by Al Shabab, ICGLR member countries are determined to make sure that no other terrorist group emerges and sustains itself in the region,"  Zachary Muburi-Muita, the ICGLR secretary general said moments after Uganda's defence minister, Adolf Mwesige opening the meeting on Friday.

"We need to stop ADF from recruiting, cut off its illegal trading links and tackle its media networks spreading its harmful propaganda," Muita added.

Another method ICGLR hopes to use in order to incapacitate ADF is through making it impossible for it to exploit the vast natural resources in Congo where it has a smattering of bases to fund its activities.

ADF, a rebel group opposed to the Ugandan government, experts contend, has been able to partly sustain itself through illegal trade in timber and ivory in the restive eastern Democratic Republic of Congo (DRC).

Mwesige said the ADF poses a threat to the entire region and not only Uganda and DRC where it occasionally carries out gruesome massacre of civilians in the North Kivu province. 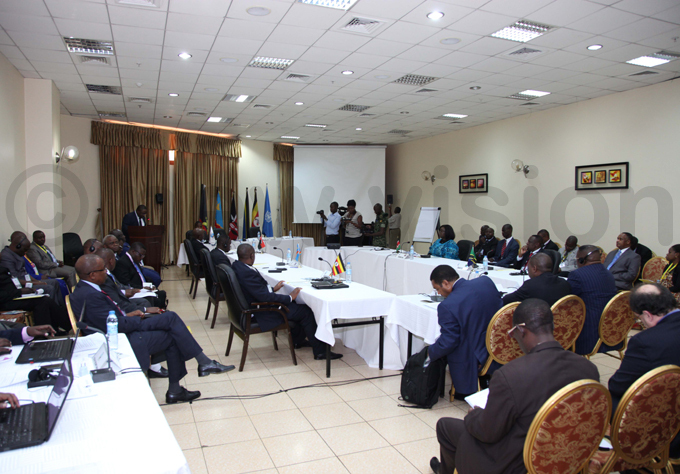 Although a report by security experts on how to combat ADF was discussed, its details were not made public.

On the sidelines of the ICGLR Luanda summit in June, President Yoweri Museveni asked his DRC counterpart, Joseph Kabila to do something about ADF remnants still active in eastern DRC.

A week later, Hood Lukwago, the deputy to ADF leader, Jamil Mukulu was killed in an operation mounted by DRC forces.

After many years on the run, Mukulu was last year apprehended in Tanzania and subsequently extradited to Uganda where he awaits trial.

The idea to ban salt from restaurants

Less salty diets would save millions of lives: study