Cranes players to receive $10,000 each for qualification

FUFA has promised $10,000 (sh33m) each to Uganda Cranes players and members of the technical team if they qualify for the African Cup of Nations. 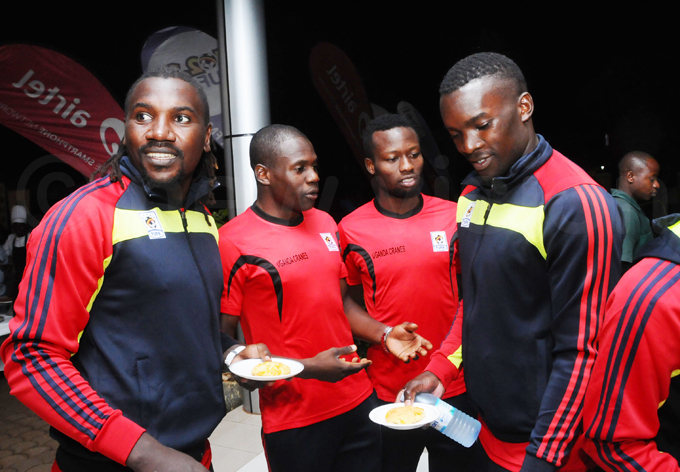 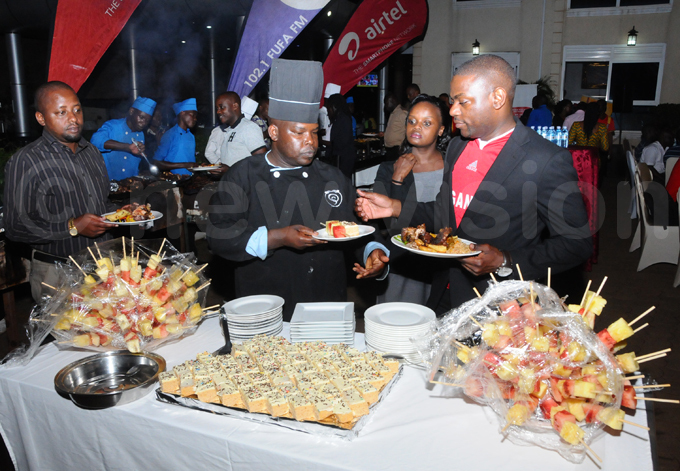 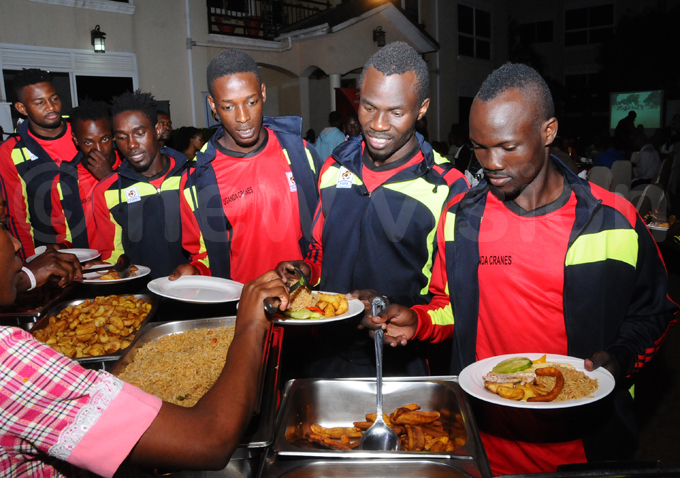 On Sunday Cranes take on Comoros in bid to qualify for the continent's showpiece tournament for the first time since 1978 at the Nelson Mandela National Stadium, Namboole. 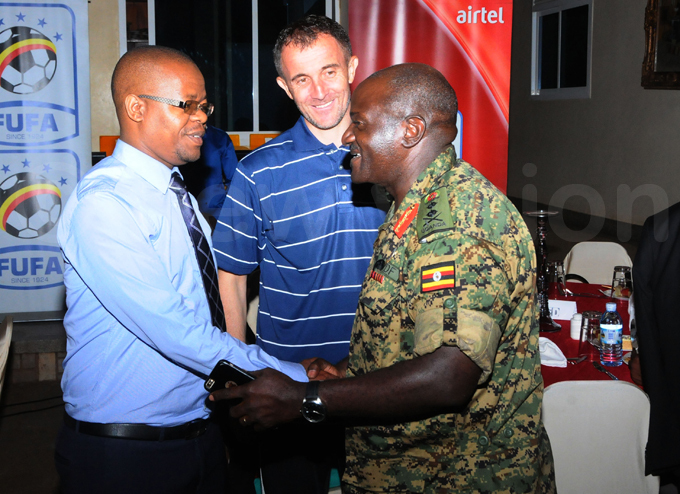 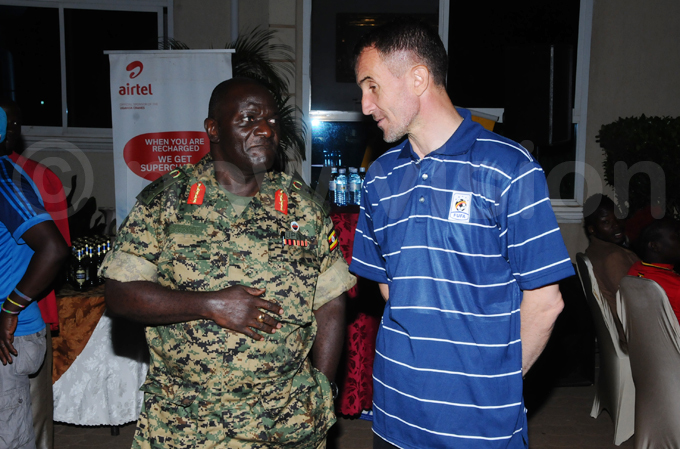 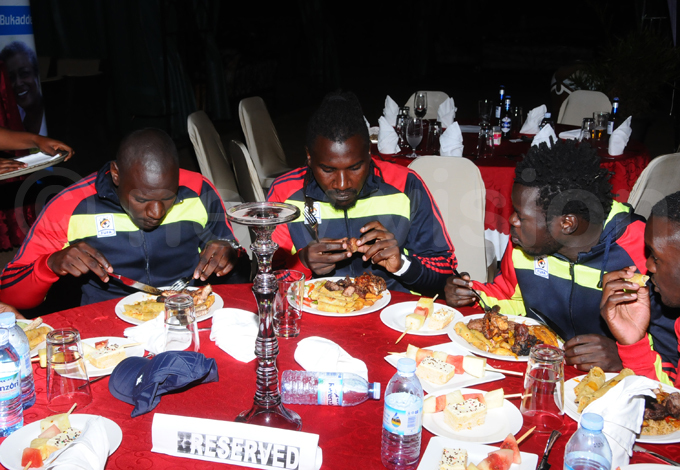 "Each player and member of the technical team will get $10,000 if we make it to AFCON on Sunday" Magogo stated at the event that Chief of Defence Forces of the UPDF, Gen. Edward Katumba Wamala was chief guest.

He added that all the outstanding arrears owed to players and officials in the current campaign were settled.

Gen. Katumba cautioned the players to work as a team. 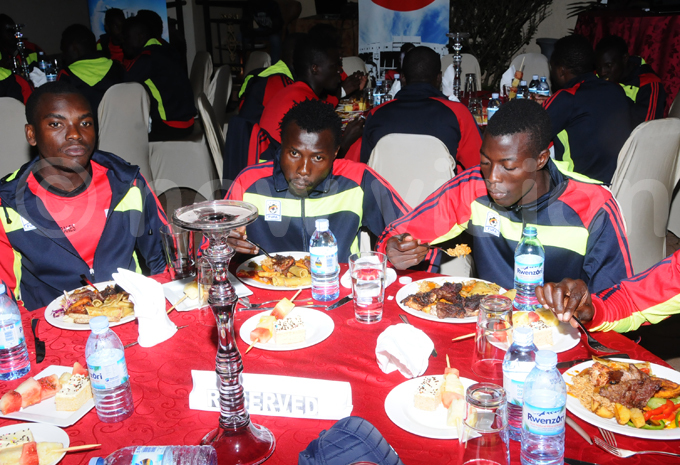 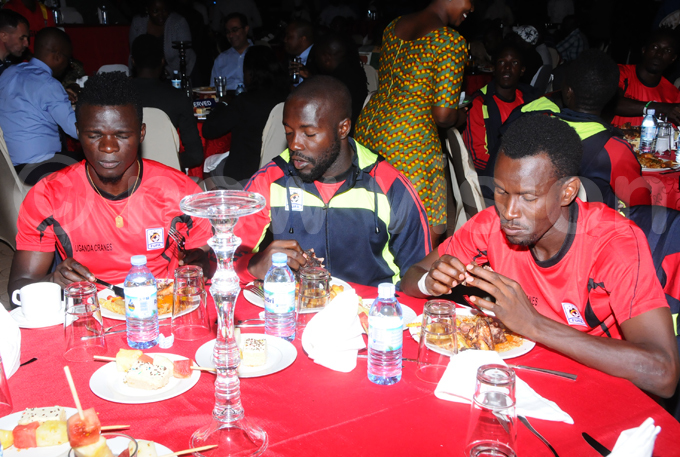 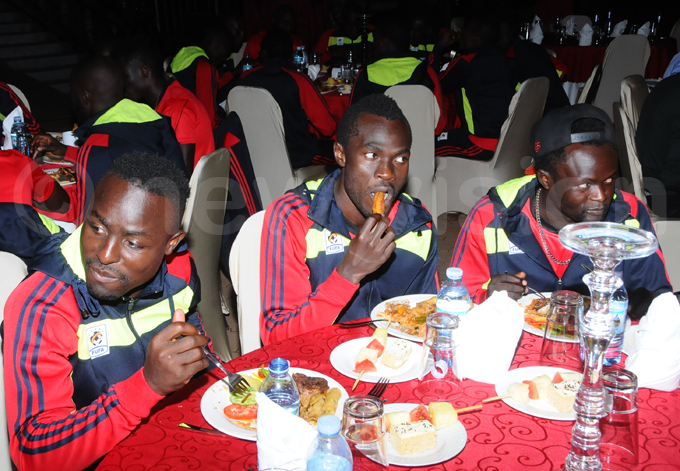 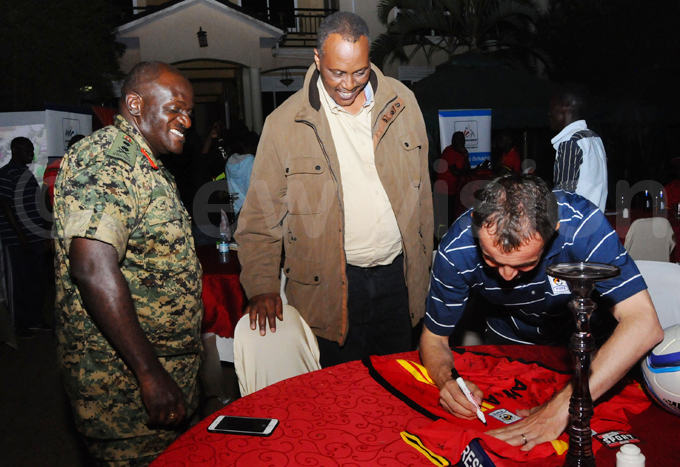 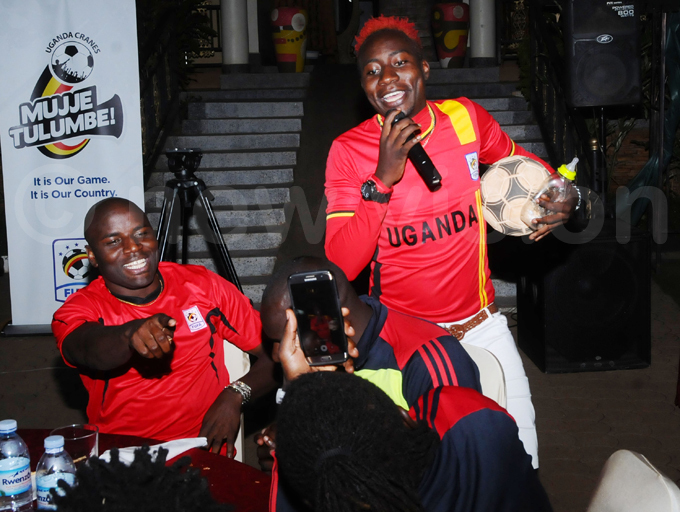 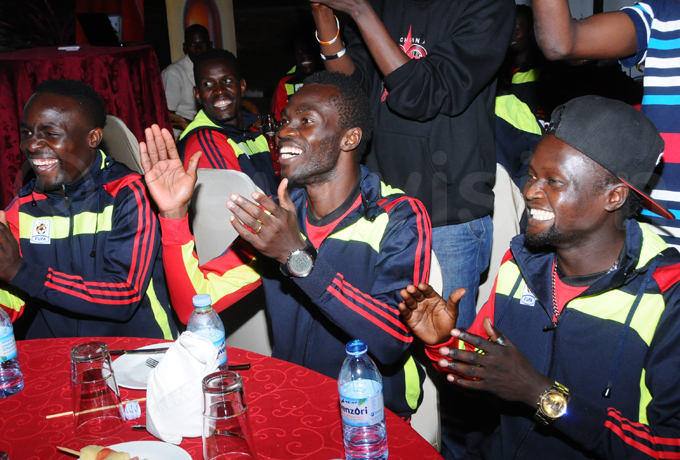 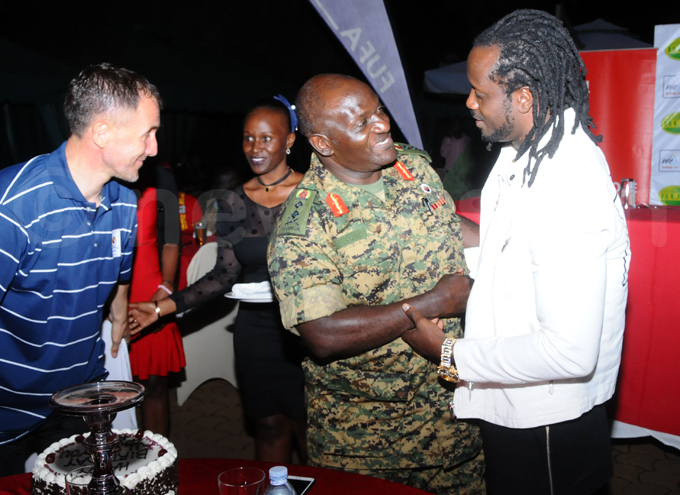 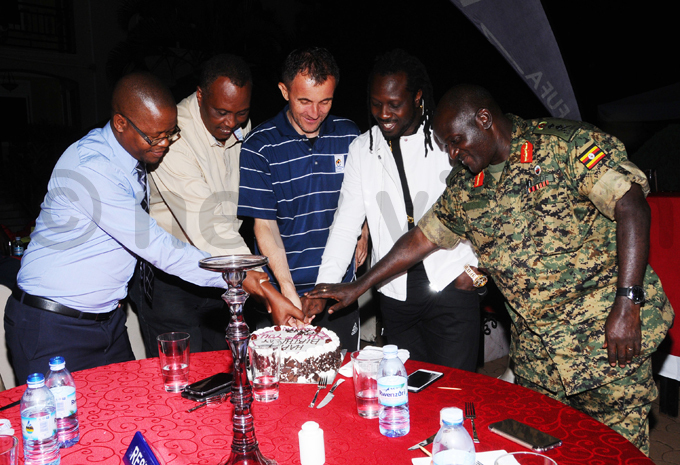 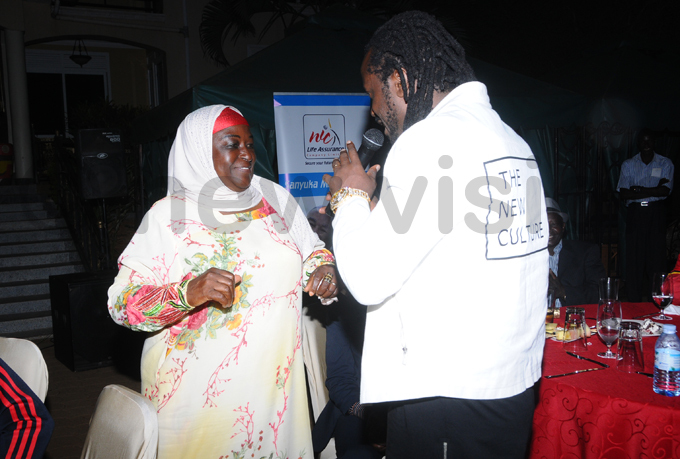 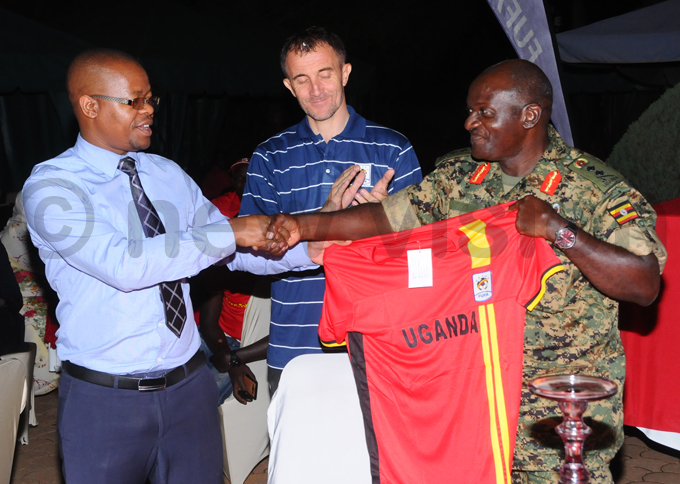 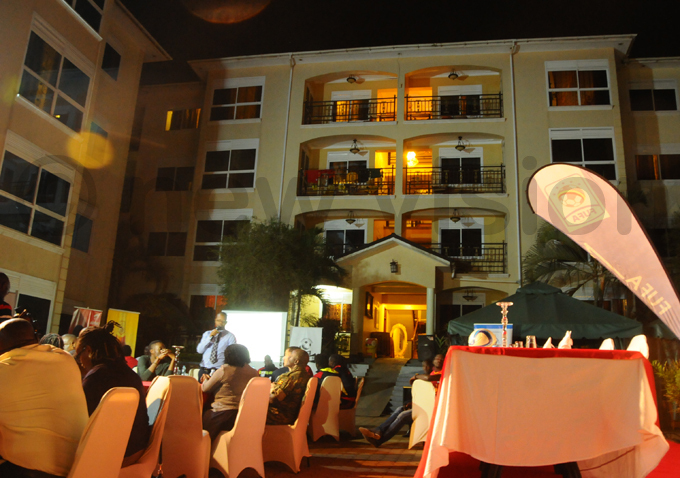 How do you tell that it is time to move on