Hockey: Wanainchi out to compound Rockets'...
Next Story

The national motocross team will get total support from National Council of Sports (NCS) following their good performance in the just concluded FIM Africa Nations Championship in Kenya where it finished second overall. 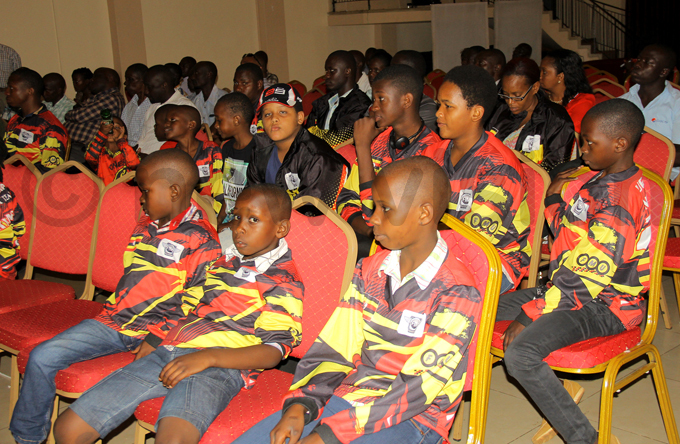 NCS secretary Nicholas Muramagi made promise after receiving the trophies the team won at a luncheon held at NCS for the team.

"It is very rare to see a sport where such young children from the age of 5 years representing their country. You have made a statement and we shall support you," Muramagi stated.

"We should get to know what is needed for the December FIM Central Africa second leg early enough and be able to seal the deal by October, "Muramagi stressed.

"You gave us sh7.5m when we went to Kenya, we didn't expect it, yes thank you but we need more to build a stronger team in the future" Patrick Van Pee stated.

Maxime lauded his team for the job well done and promised better results next time.