All set for Pepsi Boys Cricket Week
Next Story

The Tusker Malt Lager Uganda Open continues to attract big names as the tournament continues to grow every passing year.

This year's professionals' event is no exception having attracted big names from the MENA (Middle East & North Africa) and the Sunshine tours. Leading golfers from North Africa in Nigeria's Sunday Olapade and Gift Willy as well as Mike Ubi are in to challenge the rest that include Ghana's Vincent Togah, David Doe, John Mawuli and Anthony Gbenyor.

Justus Madoya, Nelson Mudanyi, Paul Thuo, Nelson Simwa, David Odhiambo, Simeon Ngige, James Lorum, Kopan Timbe, Richard Ainley, Nicholas Rokoine, Jacob Okello and Thethy Cheran are all too familiar with the Kitante course just like the rest of the Kenyan filed who have tested the course for more than one time. 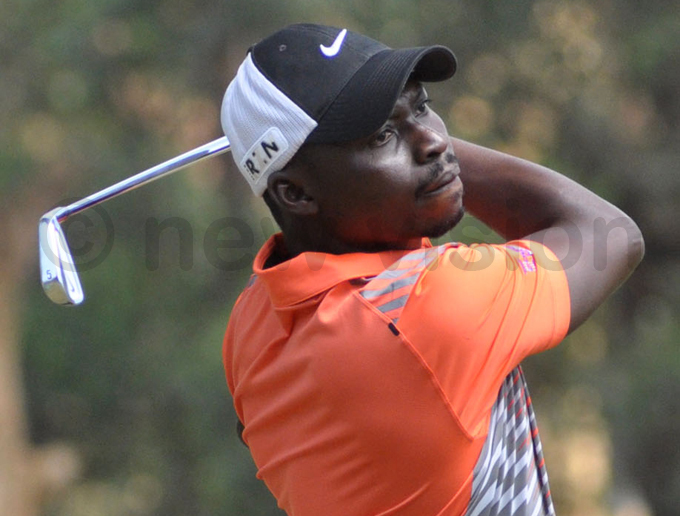 Nigeria's Gift Willy is back for another go at the Uganda Open. Photo by Michael Nsubuga

This year's open also offers a chance to a number of rookies; Gideon Kagyenzi, Ronnie Bukenya, Abbey Bagalana, Gerald Kabuye, Henry Lujja, Happy Robert, Lawrence Muhenda, Hussein Bagalana and Robert Oluba, from Uganda to cash in one of their biggest pay cheques if the make the cut in descent positions.

Uganda's Herman Mutaawe, Phillip Kasozi, Vincent Byamukama, Willy Kitata, Saidi Mawa, Fred Wanzala, Godfrey Mande, Opio Onito and Brian Toolit are the only ones who had a share of the sh100m last year and will also be playing for the top positions where the big money is. 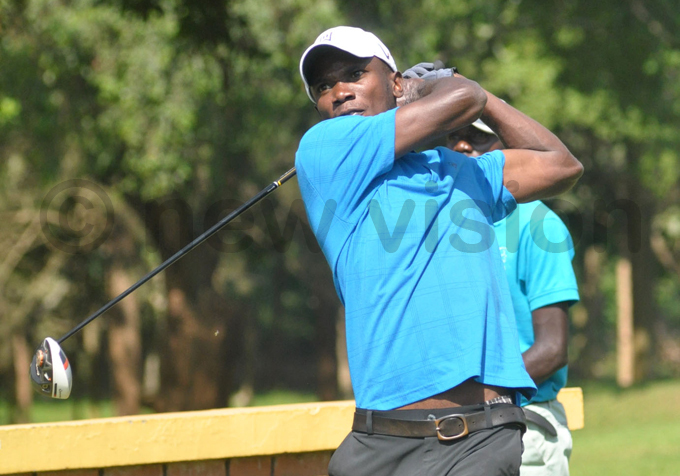 Hussein Bagalana is making his debut as a pro in the Uganda Open. Photo by Michael Nsubuga

But first is sh5m up for grabs today, for the top five professionals who will return the best scores in the one-day pro-am tournament ahead of official tee-off on Wednesday.

Of sharks, wolves and the mafia

Commend Bigirimana for his fight against corruption