I have spread Ugandan culture abroad, says...
Next Story

How it went down at Irene Ntale's maiden concert

Irene Ntale’s road to the concert charts hit a snag last year. She was slated to hold her maiden concert at Hotel Africana, Kampala in August, but things took an ugly twist when her show was cancelled. Her management, Swangz Avenue feared it would flop citing competition from Jamaican acts, Busy Signal and Konshens who had a faceoff at Lugogo Cricket Oval the same evening.

Ntale’s fans had to wait until last Friday when she hit the stage at the Sheraton gardens. Riding on the theme, Sembera Date Night, the singer sent revellers squealing in delight when she got on stage at 9:13pm. 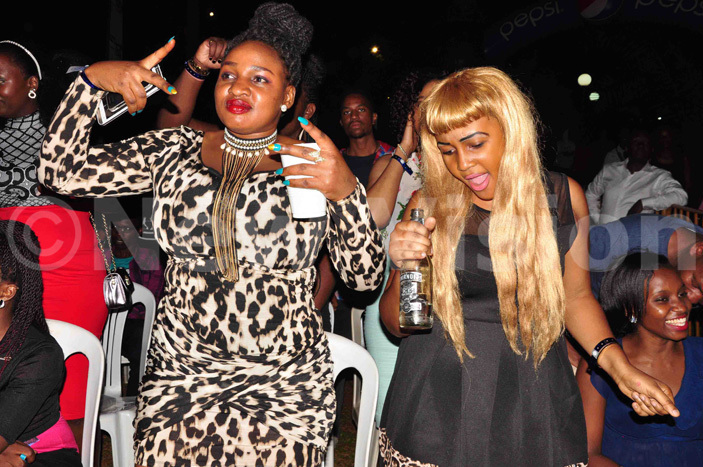 Revellers having fun at the concert

She kicked off things with the song, Kabugo and kept things heated up with an impressive repertoire of songs including Stay With Me, Nkubukinze and Body To Body.

She wore a figure-hugging gold and cream dress for her opening act. 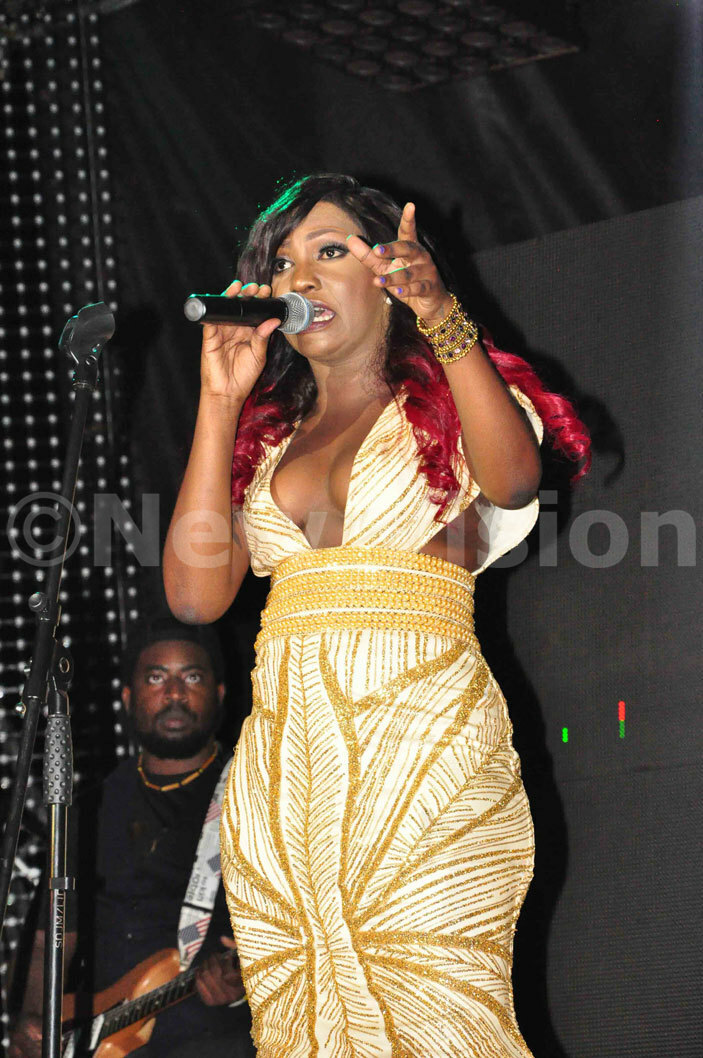 Ntale, later, returned to the stage in a black sleeveless top and short pants and treated the audience to more of her old music and tracks off her forthcoming album dubbed, Sembera.

Fans couldn’t contain their excitement as Ntale and her band made the most of stage performance. Hundreds sang along all through the evening.

One of the major highlights of the night was when Ntale invited songstress, Rema Namakula on stage. The pair fired up crowds by singing Rema’s single, Lean on me. 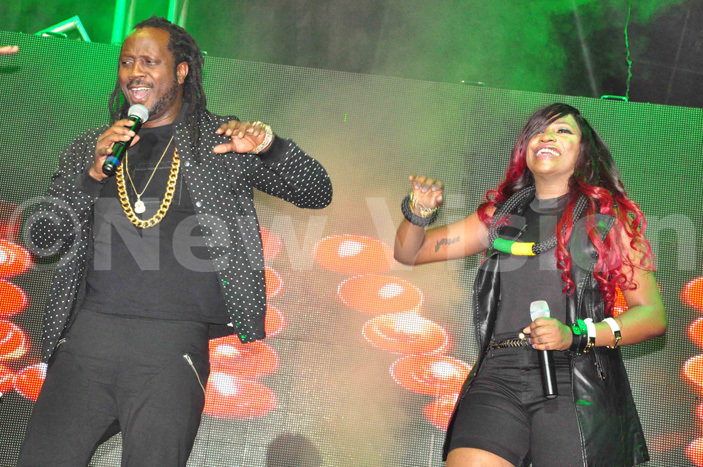 Gagamel boss, Bebe Cool also joined Ntale to perform their collabo Love letter. She then sang songs by other musicians such Chameleone’s Valu Valu, Coco Finger’s My Miss, among others, which caused an explosion of joy.

She capped the night by performing her latest releases, Gwe Aliko, Go Down and lastly Sembera.

Radio & Weasel, Ray Signature, Zulanda and Winnie Nwagi were also among the performers that made the evening incredible. 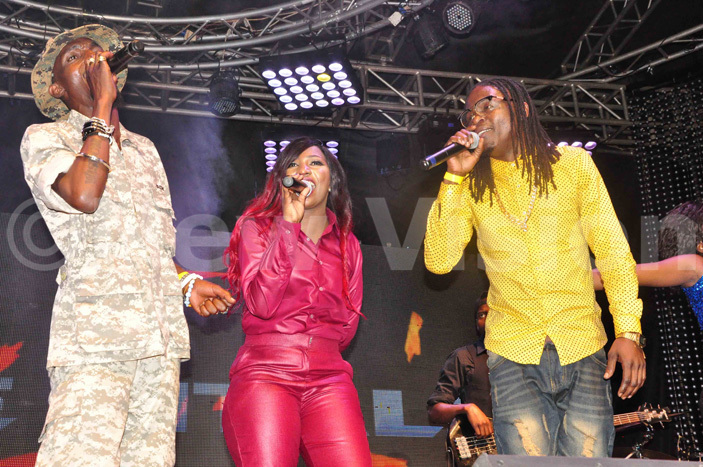 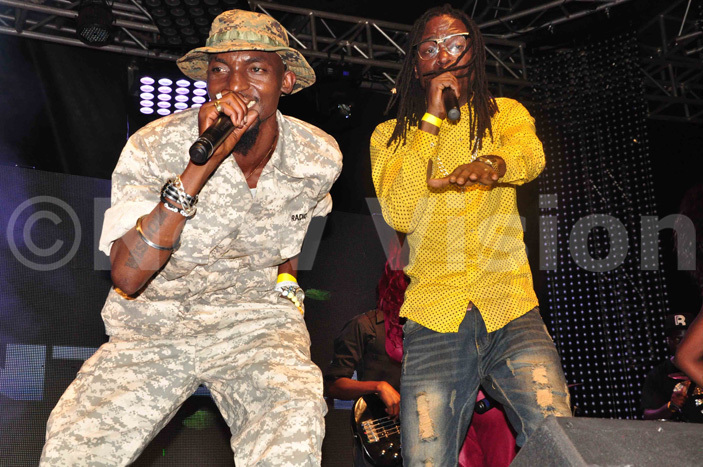 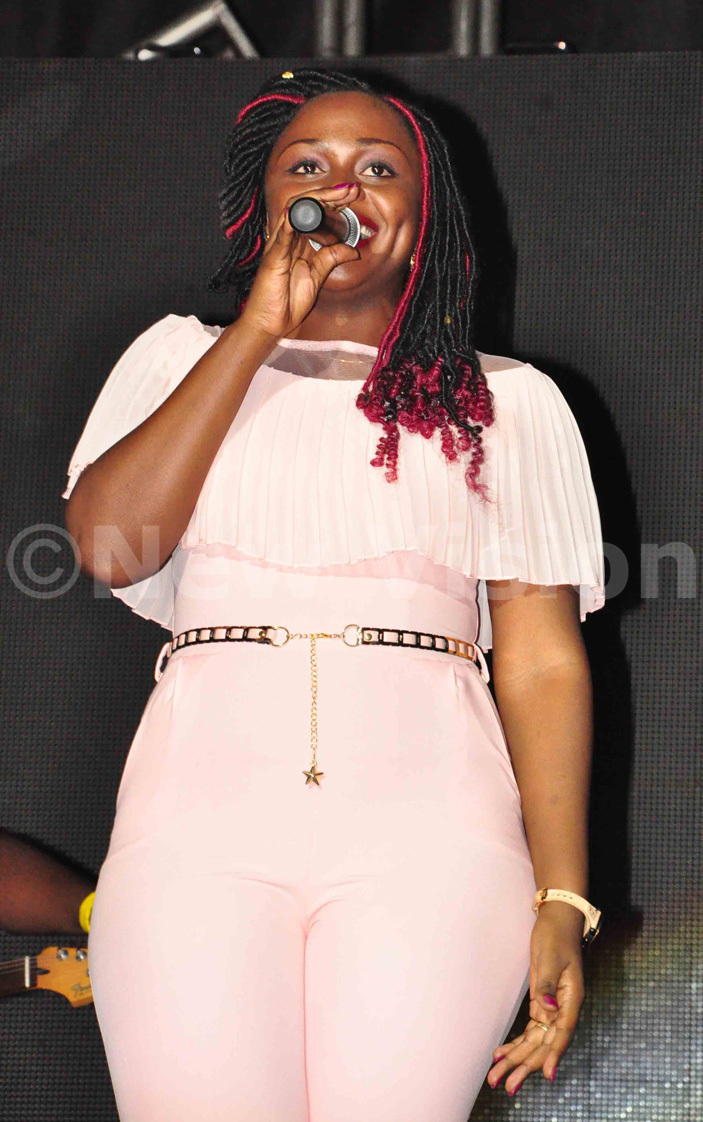 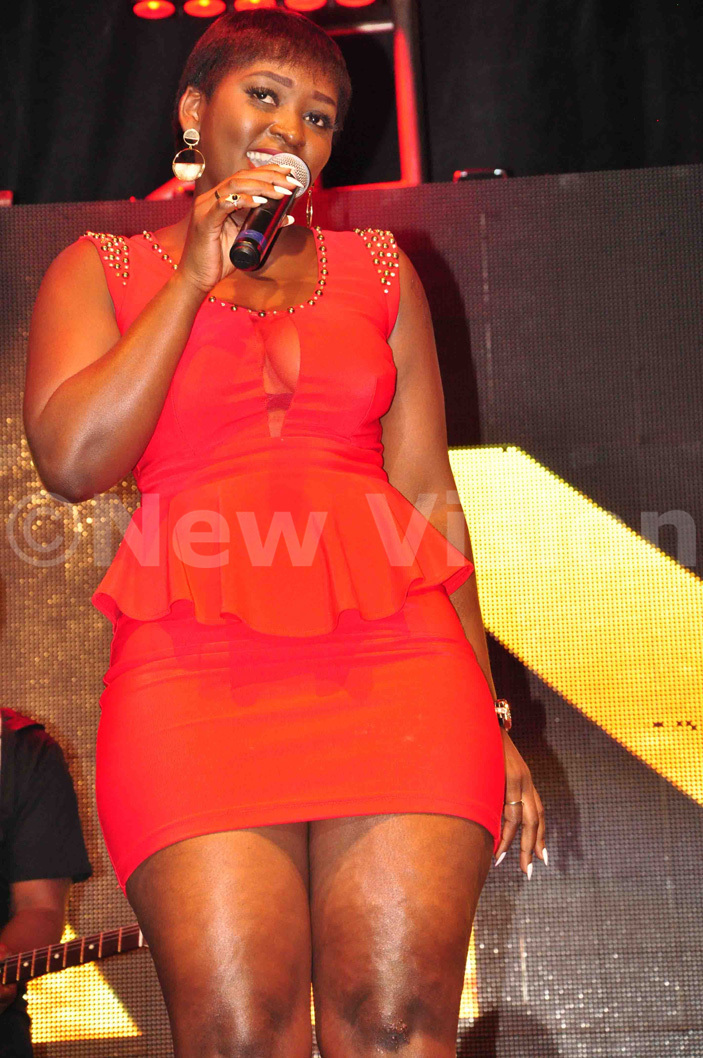 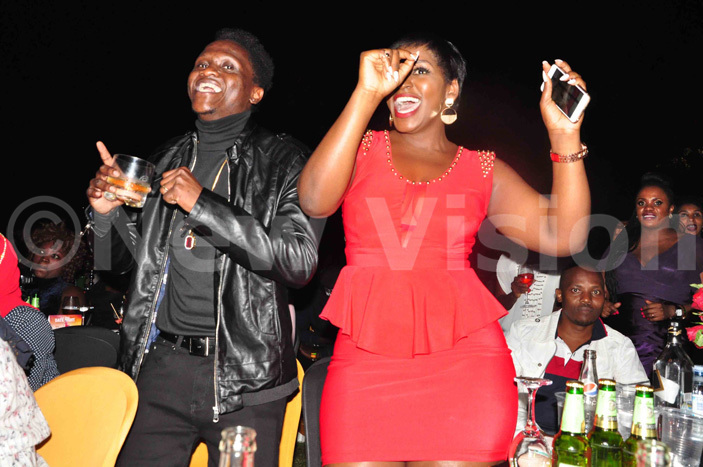 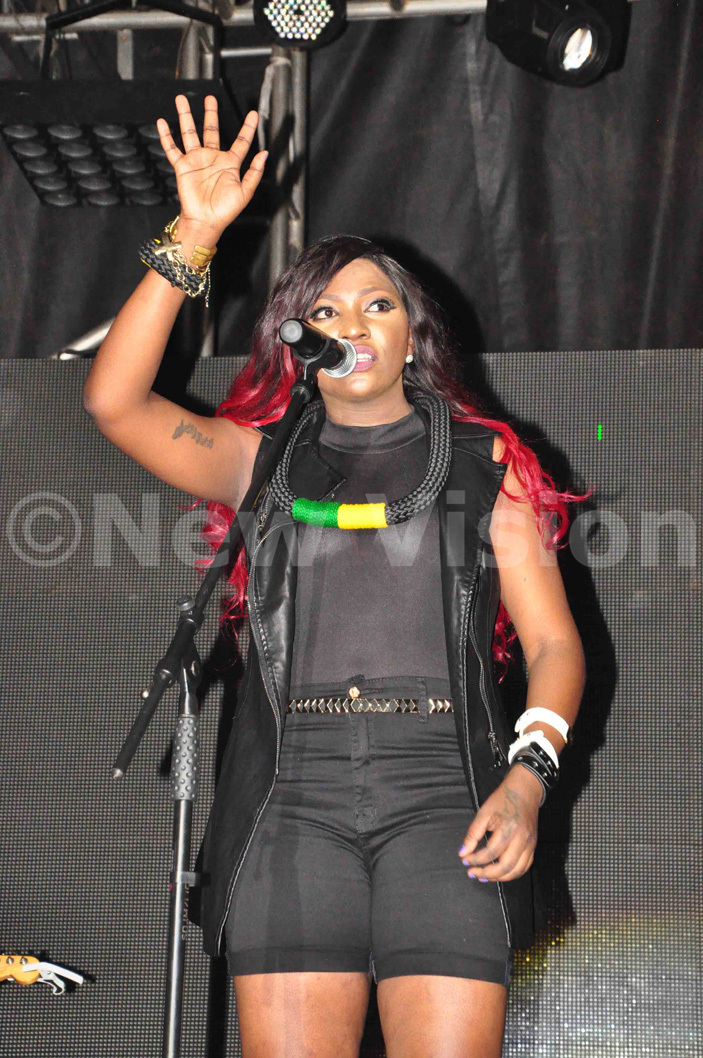 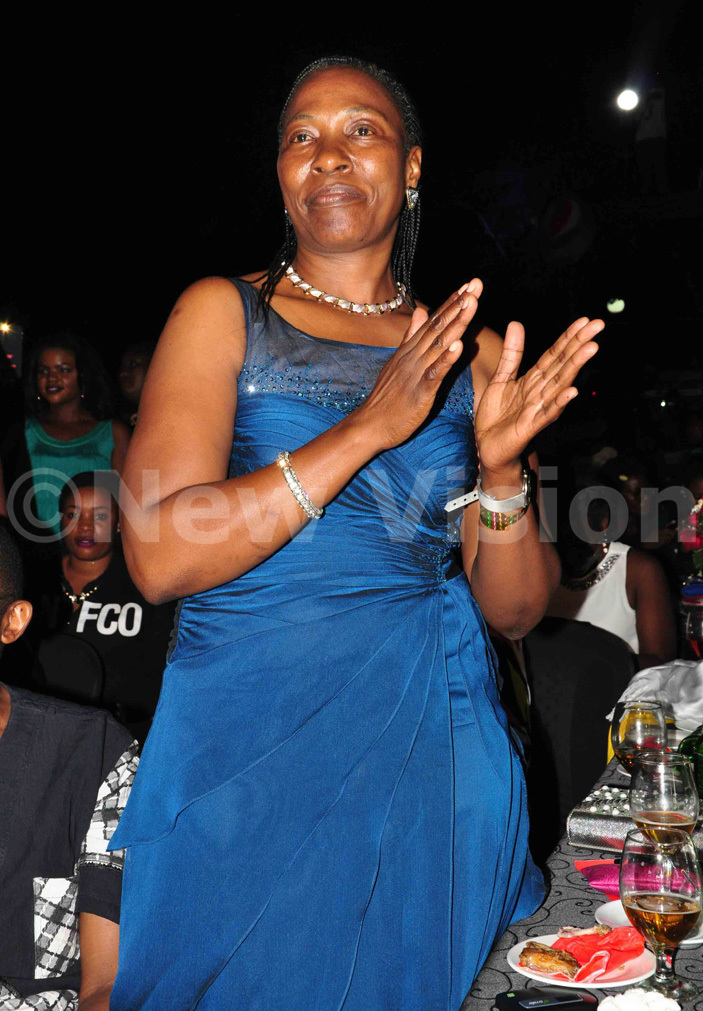 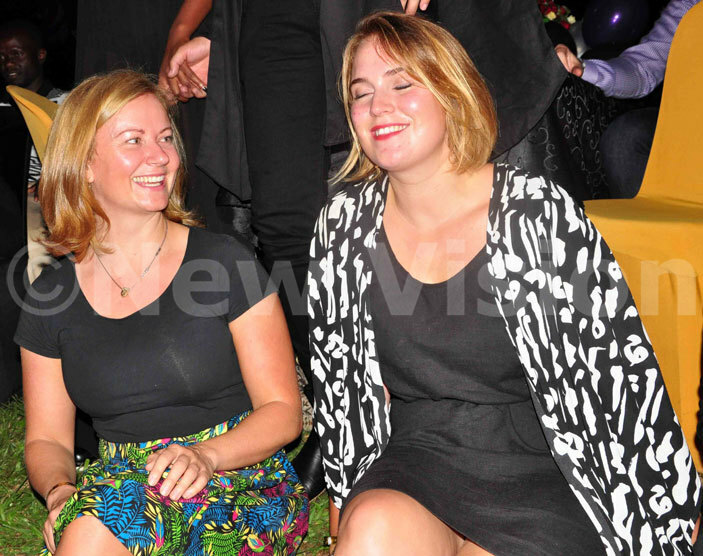 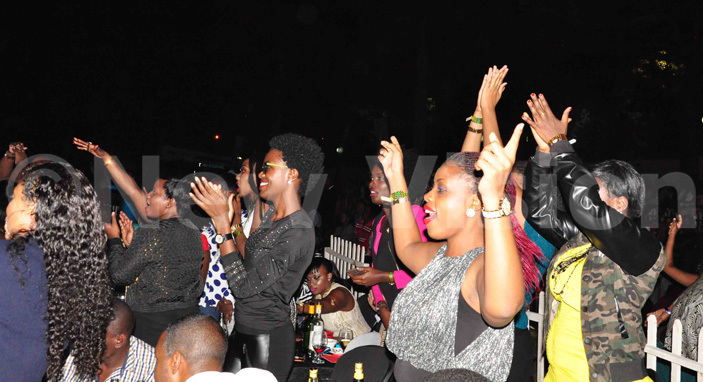 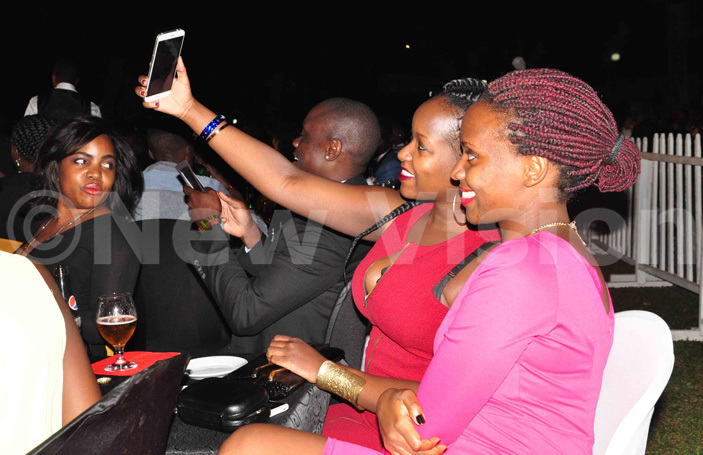 Garang was a visionary motivated by equality