The nine Ugandans who made the cut shared a paltry sh9m

2013 winner Vincent Byamukama made the cut last year and is among the top contenders. Photo by Michael Nsubuga

The nine Ugandans who made the cut shared a paltry sh9m

Despite not producing the overall winner in last year's Tusker Malt Lager Uganda Open, Kenyan professional golfers walked away with the biggest chunk of the sh100m prize money after the event at Kitante. 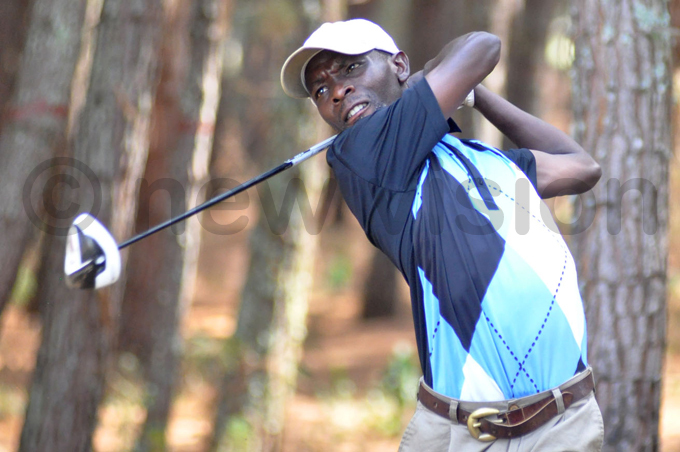 The 19 Kenyans who made the cut took home over sh60m and are back in numbers, to take more cash from the rest of the field. They are all part of the pro-am that tees off today ahead of the official practice round tomorrow and ahead of the first round on Wednesday.

Jacob Okello coming off winning the Tanzanian Open and Sunshine Tour player Stefan Andersen Engell is among 35 Kenyan entries that are expected to make the cut in the top positions for more of the cash; even this year.

Zambias Madalisto Muthiya walked away with the top prize of sh23m, but regular and four-time Ugandan Open winner Dismas Indiza led the Kenyan onslaught finishing third and picking a cheque of sh8m. 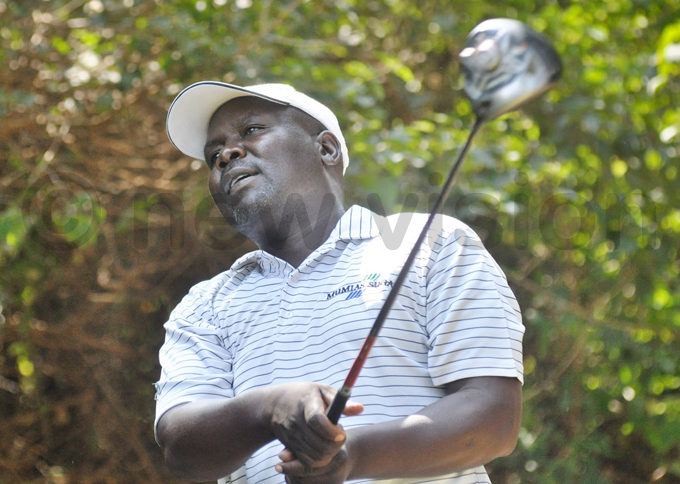 Four-time Uganda Open winner Indiza is back to hunt for more cash. Photo by Michael Nsubuga

The nine Ugandans who made the cut led by Herman Mutaawe shared a paltry sh9m with Mutaawe getting the biggest share of sh2.7m.

Phillip Kasozi, Vicent Byamukama, Willy Kitata, Saidi Mawa, Fred Wanzala, Godfrey Mande, Opio Onito and Brian Toolit shared the rest with then amateur golfer Happy Robert also making the cut and consequently turning pro, a feat that will have him competing for the big money for the first time.

"I hope to do the same; play well and make the cut. My target is at worst to play74 in each of the first two rounds," Robert who made the cut in 25th position said.

The top ten amateurs who finished behind Otile will once again have a chance to play in the professionals open for a chance of joining the paid ranks.