PDWs want authority to manage their affairs
Next Story

PIC:The two children who were defiled appeared before the High Court on August 25 2016. Photos/ Meddie Musisi

Edward Kasozi, a resident of Kikaya in Bulenga and Vincent Nsubuga were sentenced to serve a jail term of 17 and 19 years, for defiling a one and half year old and a three year old girl, respectively.

The duo were part of the over 60 suspects currently on remand, who agreed to part in a plea bargain agreement, and  plead guilty to the charges brought against them such that they are given lesser sentences. 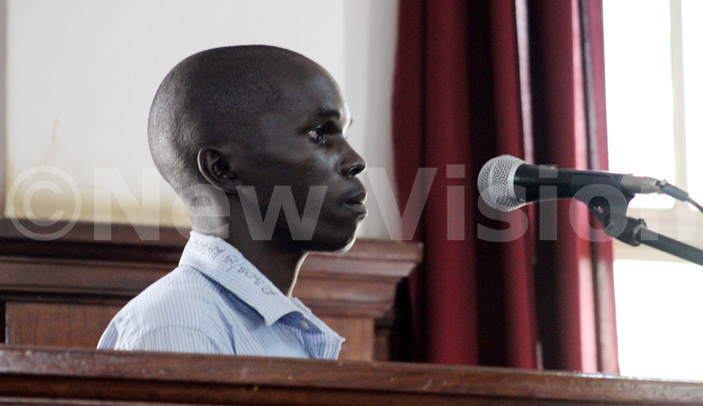 A plea bargain is an agreement in a criminal case between the state and the accused whereby the accused agrees to plead guilty to a particular charge in return for a lighter sentence.

It is one of the recent programs launched by the judiciary with the aim of reducing case backlog in the courts. The institution is currently grappling with a case backlog of 114,512 cases which are pending determination before court throughout the country.

On that fateful day, he had gone to his neighbour's place to borrow a hoe but instead he found the home deserted and the toddler was alone in the house sleeping. He used that opportunity to force himself on to the baby. 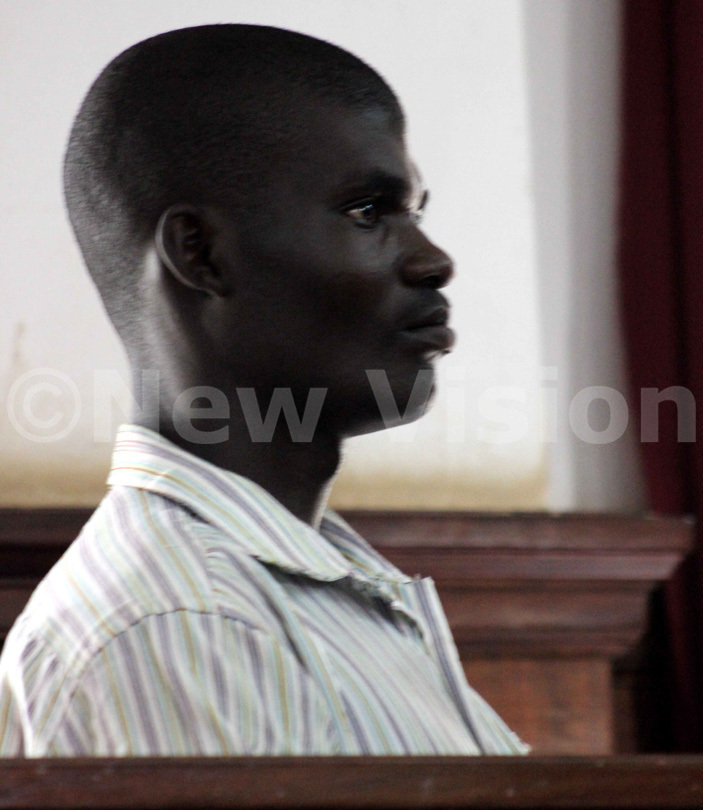 Nsubuga on the other hand, lived in the same neighbourhood with his 3year-old victim. He stole the baby from her mother, took her to an unfinished building and defiled her. The incident happened on July 1, 2015.

Musene while delivering his judgment said that the duo deserved to suffer death for their cruel, barbaric and uncivilized actions of forcing themselves on children whose sexual organs are not yet fully developed but since the victims mothers had forgiven them, he gave a lighter sentence.

"Taking into account that you have reconciled with the victim's mother and have not wasted courts time, I sentence you to 17 years," he told Kasozi. He ordered him to pay sh1m to cater for the victim's treatment.

He then advised the convicts to look for mature women once they have finished serving their sentences.