Ex-top diplomat out to topple Gabon dynasty
Next Story

“China, as a major power, is committed to global stability through peacekeeping efforts, together with our partners."

Some of the transport vehicles and armoured mine sweepers used in peacekeeping mission areas. (Credit: Taddeo Bwambale)

“China, as a major power, is committed to global stability through peacekeeping efforts, together with our partners."

China will expand its support to peacekeeping operations in Africa, a senior official from the Chinese People's Liberation Army (PLA) said this week.

Senior Colonel Zhou Zhe, deputy director of the peacekeeping center told journalists on Monday that China will live up to its commitments to global peacekeeping operations.

"China, as a major power, is committed to global stability through peacekeeping efforts, together with our partners," Zhou told journalists at the country's peacekeeping center. 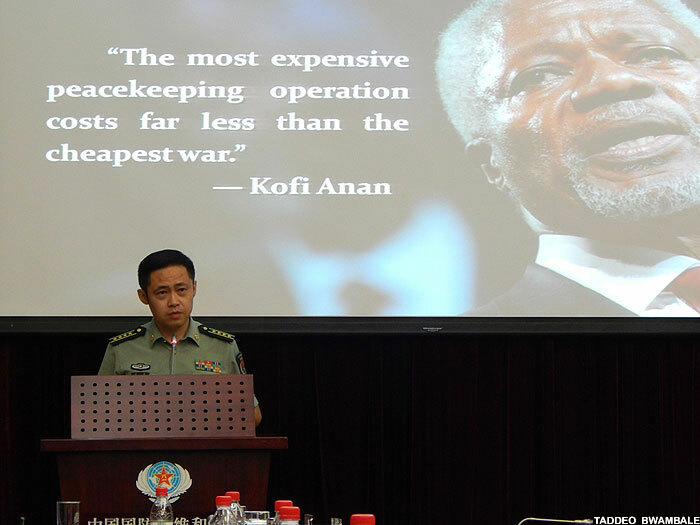 Located around the Yanxi Lake Area in Beijing's Hairou district, the peacekeeping center is the main training site for PLA forces before they are deployed to missions abroad.

The facility has modern indoor training facilities including a First Aid training room, a mine identification room, two multi-media language labs and a satellite communication room.

Outdoor facilities consist of a contingent camp, an observation post, a simulated village scene, a simulated mine field, and a number of special terrain driving tracks.

Besides serving as a training site for troops, the UN certified Peacekeeping Center hosts international exchanges with partners and conducts academic research on peacekeeping.

China has 2,496 deployed peacekeepers and most of them are in Africa, across six missions in the Democratic Republic of Congo, Liberia, Lebanon, Sudan, Mali and South Sudan.

China is Africa's largest trading partner with and in recent years has been keen to take on more responsibilities on the continent and in the international peacekeeping arena. 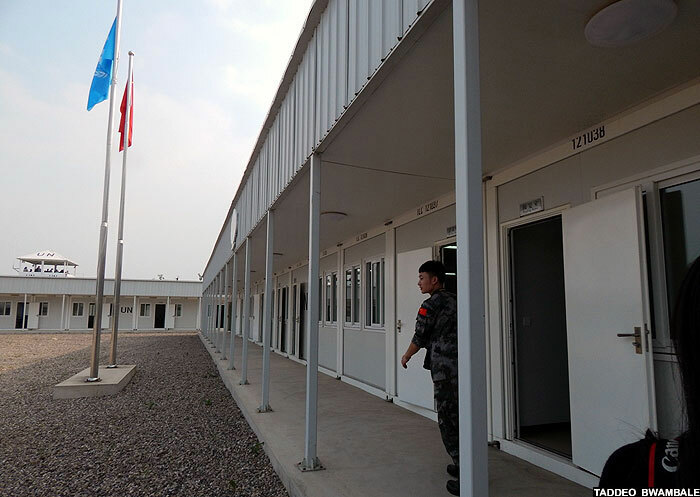 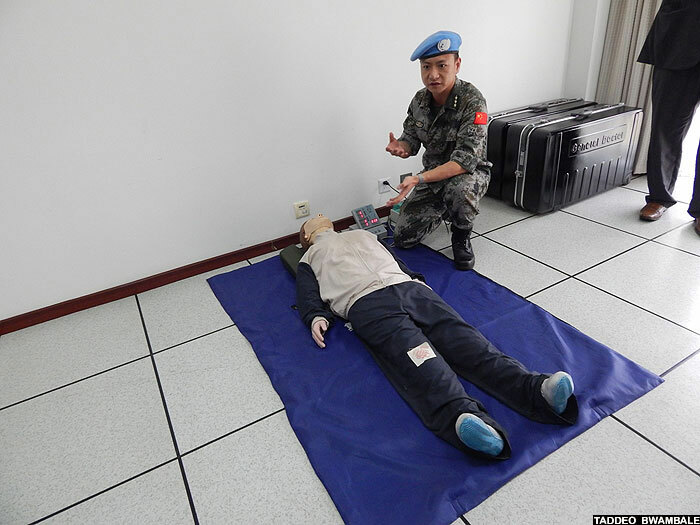 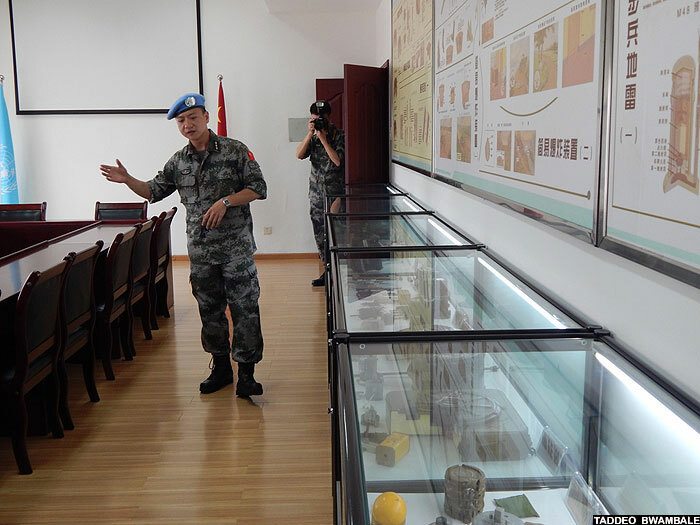 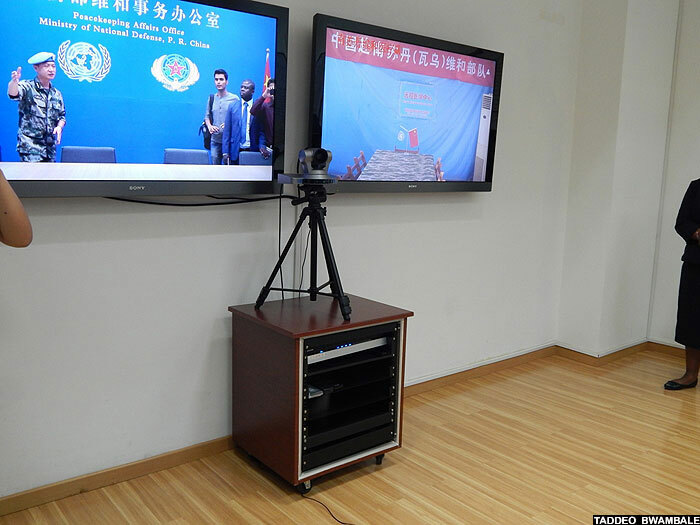 Later in April 1992, China sent a military engineering unit to the UN Transitional Authority in Cambodia and in 2015, its first-ever infantry battalion to South Sudan.

According to the ministry of national defense, China has participated in 24 UN peacekeeping operations and deployed a total number of 33,000 military peacekeepers since 1990.

From excavating unexploded mines to foot patrol in volatile areas, peacekeepers often have to endure harrowing moments in their fields of operation.

Since 1990, China has lost 13 military personnel and four police personnel. The most recent attack on July 10 claimed the lives of two peacekeepers in Gao, Mali.

Chinese peacekeepers have constructed and repaired 13,000km of road, disposed of 9,400 mines and explosives, transported 1,200,000 tons of supplies, treated 160,000 patients and conducted 1,500 mobile patrols in their mission areas, according to recent report. 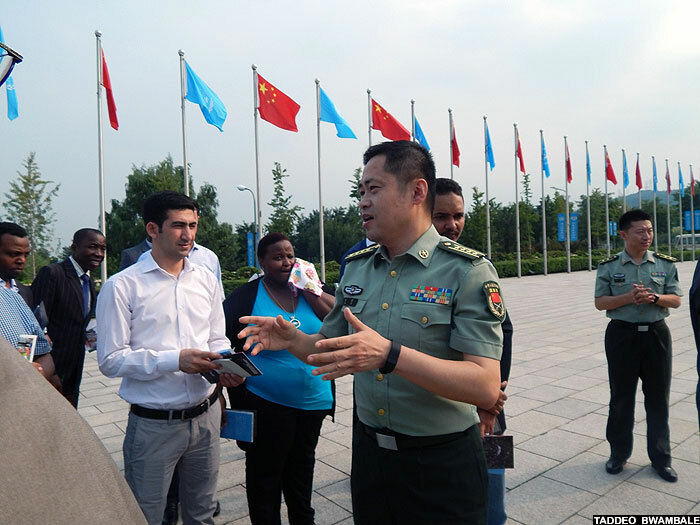 According to Zhe, discipline and commitment to protect civilian lives rank high among priorities of Chinese peacekeepers deployed to mission areas.

In 2015, President Xi Jinping pledged $100m in military aid to the African Union to help set up an African Standby Force and the African Capacity for Immediate Response to Crisis.

Over the next five years, China plans to train 2,000 international peacekeepers and carry out 10 mine clearance assistance programs.

China is currently the second contributor to the UN peacekeeping budget and largest troop contributor among the five Permanent members of the UN Security Council.

'Jamwa did not cause any financial loss to NSSF'