I will be back - Stav Orland
Next Story

Uganda's secondary schools team for the 2016 FEASSSA Games has been flagged off by the minister of state for sports Charles Bakabulindi. 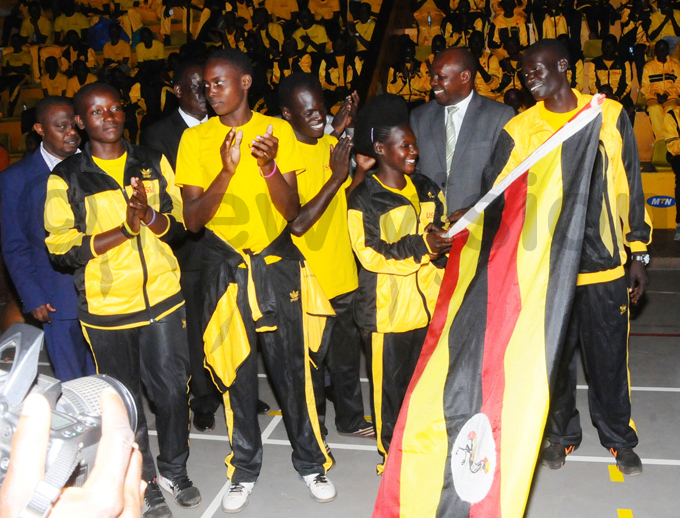 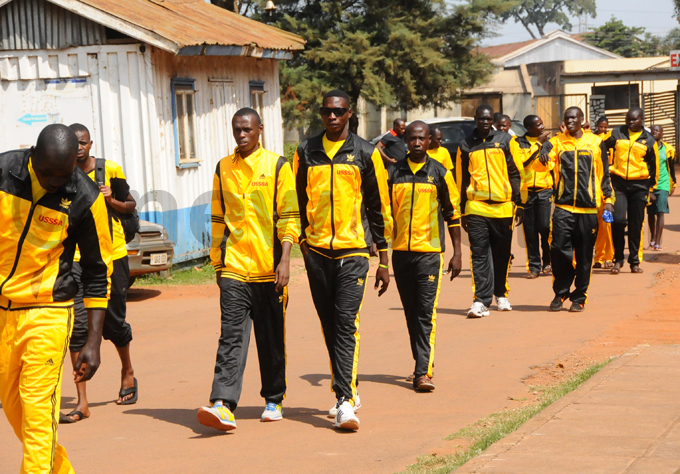 The team will participate in badminton, netball, rugby, hockey, volleyball, football, basketball and handball against other East African member countries starting on August 27th to September 4th in Eldoret, Kenya.

Uganda will look to bring home both the boys and girls titles unlike last year where they only won the girls title before finishing second to Kenya overall.

The USSSA president Hajji Ali Mugaga said that they are ready to beat the Kenyans though last year they were unable perform to the best of their abilities.

"I'm very sure that we shall become the overall winners this time. Kenya will work hard to see that they retain their position but we are also determined to overcome their home advantage," Mugaga said. 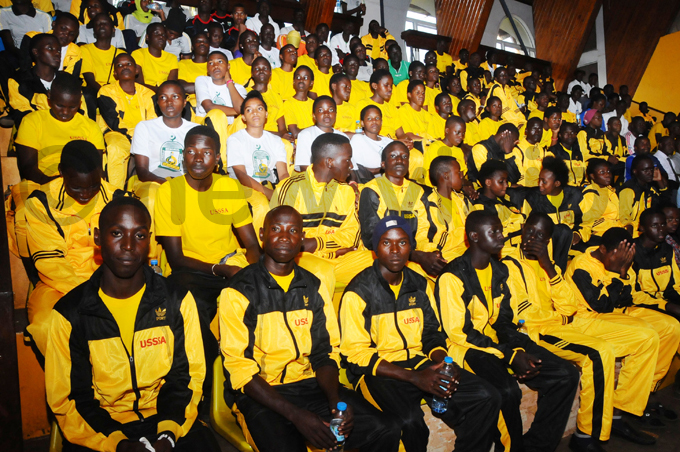 He urged the players to maintain discipline of the highest order for them to register victory in Kenya.

"Discipline is paramount. There will be evaluation on a daily basis of our performance and this is one of the ways we are going to have more medals than our opponents," Mugaga added.