The Jinja Municipal Council (JMC) has failed to come up with designs for the construction of two more roads under the Uganda Support to Municipal Infrastructure Development (USMID) funded by World Bank. 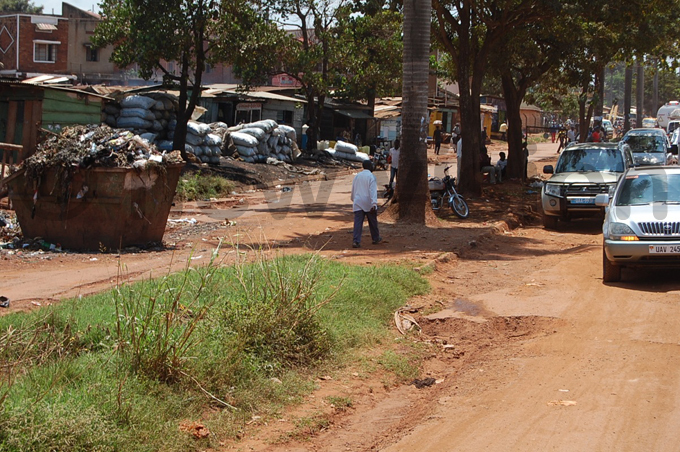 A garbage skip placed in the middle of one lane along Eng. Zikusooka Way during the inspection on Friday. Photo by Jackie Nambogga

According to USMID's Country project coordinator Dr. Isaac Mutenyo, the funds for rehabilitating Main Street and Eng. Zikusooka Way under the second batch are available but construction cannot kick off because JMC has no designs for the roads.

As a result, Mutenyo said the tendering process cannot take off when the designs for the said roads have yet not been submitted.

This was during the presentation of draft engineering designs, environmental and social management plans, resettlement action plans, budget estimates and tender documents at the Source of the Nile Hotel in Jinja.

The presentations to fourteen beneficiary municipalities in Uganda were made by M/s Silesh consult with M/s SABA Engineering from Ethiopia. 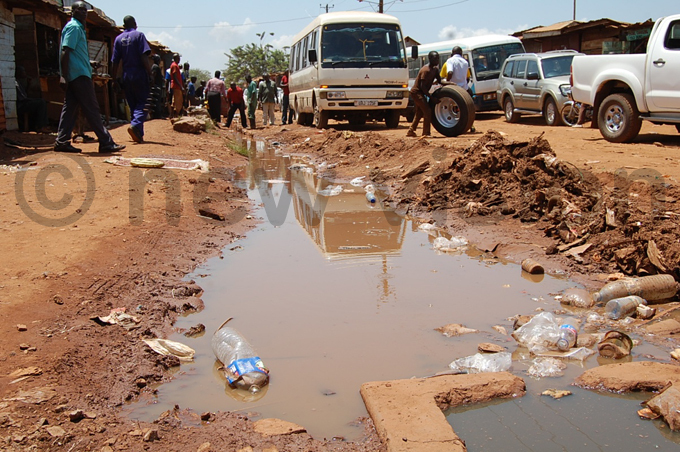 Mutenyo instructed JMC to ensure that the designs for the said roads are ready by September as the tendering processes for their construction was scheduled for October.

Saeed said under this program, it was government responsible for procuring the consultant and not JMC. 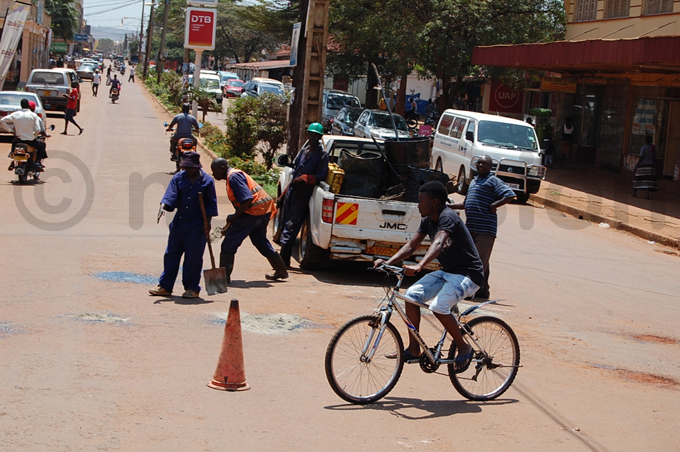 Shortly after the presentation of the draft for JMC, the officials including the deputy managing director from SABA engineering Beakal Tadesse visited the two roads in Jinja town.

Much as the Jinja Main Street stretches from Dunlop up to Bank of Africa and Post Bank, Saeed asked the USMID team to include Busoga Road because it is a continuation of Main Street.

He said Busoga Road leads to the JMC and district headquarters as well as the State lodge. 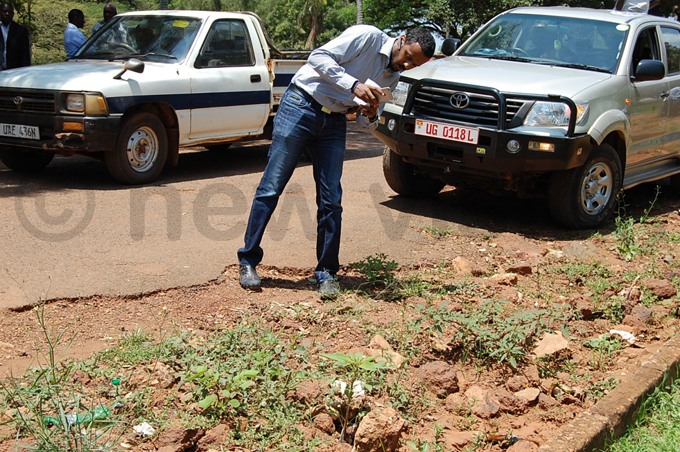 He added that the road also accommodates Bank of Uganda with others like Standard Chartered, Stanbic and Orient as well as other district departmental offices.

They made stopovers where they landed on a garbage skip placed in the middle of the road near Kazimingi.

At some point, the convoy passed on the pavement towards UNRA offices as the road's potholes were partly submerged by rain water.

The Jinja town clerk Francis Byabagambi who closed the session hailed the World Bank for enabling Uganda to focus on urban infrastructures aimed at benefiting the local communities.