MENU
What went wrong at the UE Awards?
Previous Story

Contestants displayed a number of performances including entertaining the guests with an opening dance, self-Introduction,  evening gown showcase where they express skills in catwalk and queen elegance and finally gaging their brains with a roundup of questions and Answers. 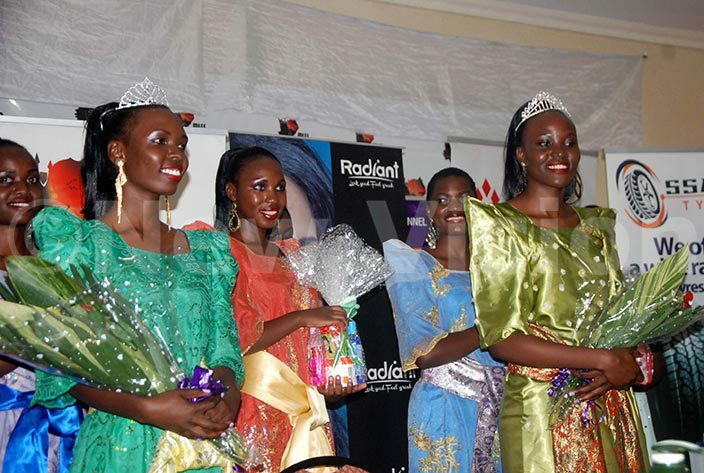 These Three contestants will join other contestants from different regions for the National Boot camp that Kicks off on 1st September. The Miss Tourism Grand Finale will take place on 30th September at Kampala Serena Hotel 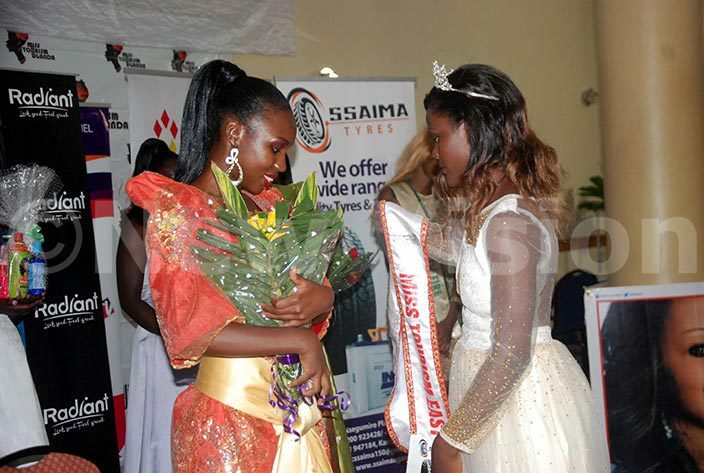 The Search for Miss Tourism Uganda continues and this Wednesday 24 August the search will be going   to Ankole Region Mbarara at Club Vegas.

Nokia to buy Alcatel-Lucent to grow in telecom equipment