The return of Ragga Dee
Next Story

One interesting spectacle was Archbishop Cyprian Kizito Lwanga, who came in white cassock to wash cars

One interesting spectacle was Archbishop Cyprian Kizito Lwanga, who came in white cassock to wash cars

In a bid to raise sh650m for the construction of its accident ward, Nkozi Hospital organised a car wash at Pope Paul Memorial Hotel, Kampala. Although the event was not well-attended, there were lots of fun spectacles. 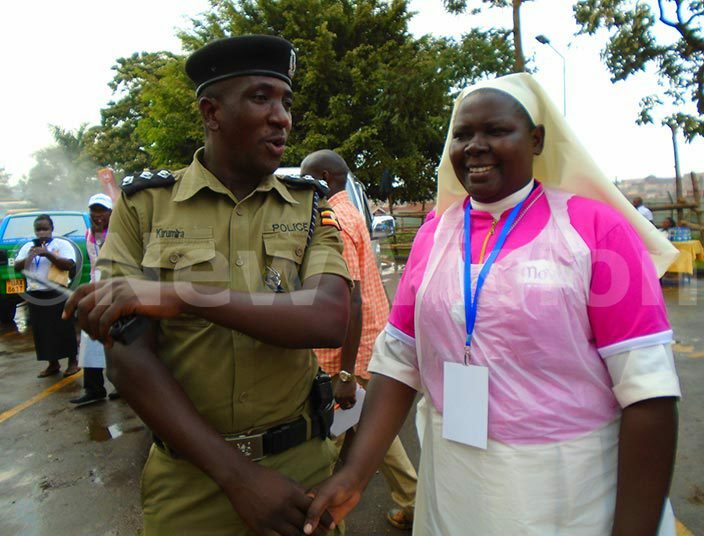 One interesting spectacle was Archbishop Cyprian Kizito Lwanga, who was the chief car-washer.   He turned up in a white cassock and many wondered how he would clean dirty vehicles in his dazzling robes. But the prelate was quick to explain: "Brethren, you see me wearing a white cassock. I have done this deliberately, to give the car-washers a practical message that they must keep themselves clean. You don't have to dress shabbily when you are washing a car. You have to be clean to be respected and also, to maintain the dignity of the trade."

But it was the DPC of Old Kampala Police, Mohammed Kirumira, who stole the day's show. Kirumira, who came late, received a hero's welcome. "Ladies and gentlemen, as Police, we are concerned about the many accidents on Masaka Road. We want to save the lives of those victims, which is why we have joined hands with Nkozi Hospital in this noble project. But we also want to send a message to the public that the Police Force is pro-people." 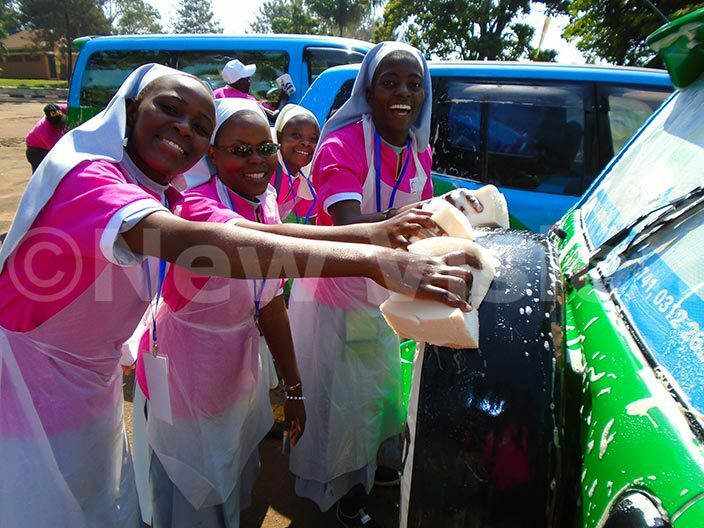 Kirumira then pledged sh2m from the Police, after which he washed a number of cars. But he was constantly interrupted by the many people, who wanted to take pictures with him.

Singer Bobi Wine, who came with his wife Barbie and children, also attracted a lot of attention as people struggled to have a glimpse of them and take pictures. 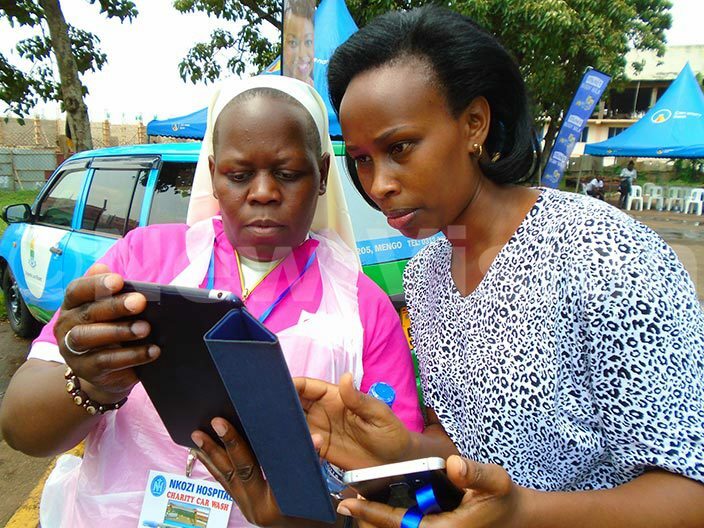 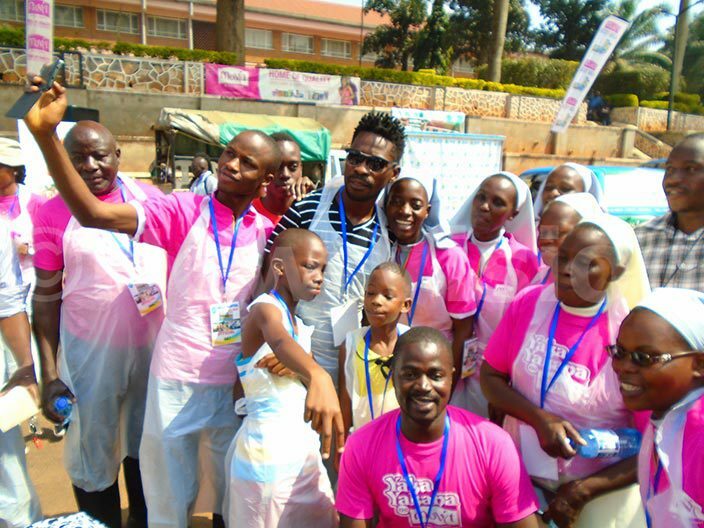 A total of sh40m was raised in cash and pledges.