Rolex: This is how we do it
Next Story

Ebonies to perform at UNAA Convention in Boston

The group is to set off on August 25th

The group is to set off on August 25th

Uganda best known theatre and drama group The Ebonies are to perform at this years' Uganda North America Association (UNAA) convention in Boston. 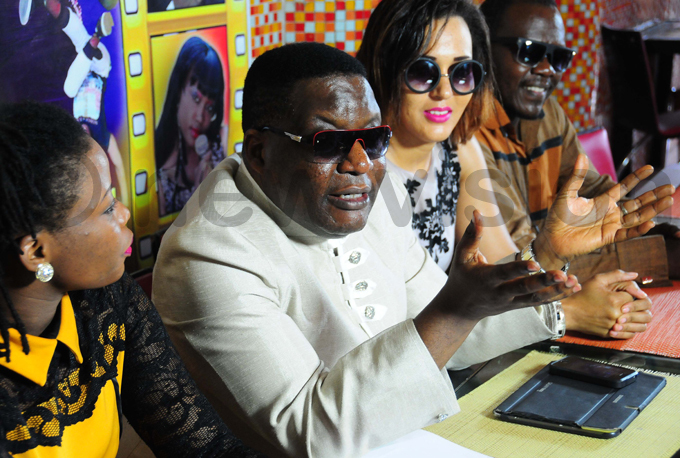 The 56 member crew will be staging a cultural show which is aimed at educating the young generation about various Ugandan cultural values.

Addressing the press at the Group’s home at Theatre Labonita, the director Sam Bagenda said they are to focus on cultural performances and art to capture the new generation.

The drama group will perform in Boston, Los Angeles, Dubai and then stage a mega show at Freedom City on their return to Kampala.

The group is to set off on August 25th this month with a theme drama ‘Wagwan Boston’. 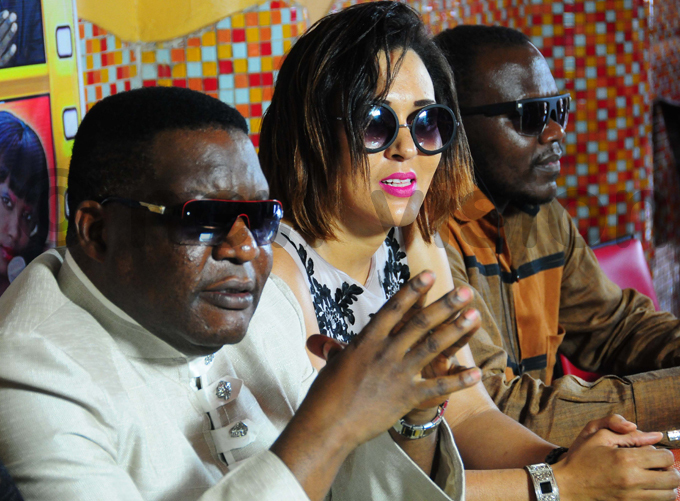