Investigations into the case where Nakawa Member of Parliament (MP), Michael Kabaziguruka and 23 others are charged over a plot to overthrow the Government are nearing completion, the state has confirmed.

On Tuesday, the prosecution led by Maj. Raphael Mugisha informed court presided over by Lt. Gen Andrew Gutti that the matter was in the final stages of investigation.

"Investigations are still on-going and they are almost complete. We therefore pray for an adjournment," Mugisha requested.

The accused are battling treason charges. The offences carry a maximum penalty of death on conviction. The case was adjourned to September 6, for mention.

Prosecution alleges that the accused and others still at large, between February and June 2016 at different places in Wakiso, Kampala and Luwero districts with intent to prejudice the security or interests of Uganda, committed acts of treachery, infiltrated the UPDF and engaged themselves in war-like activities against the government. 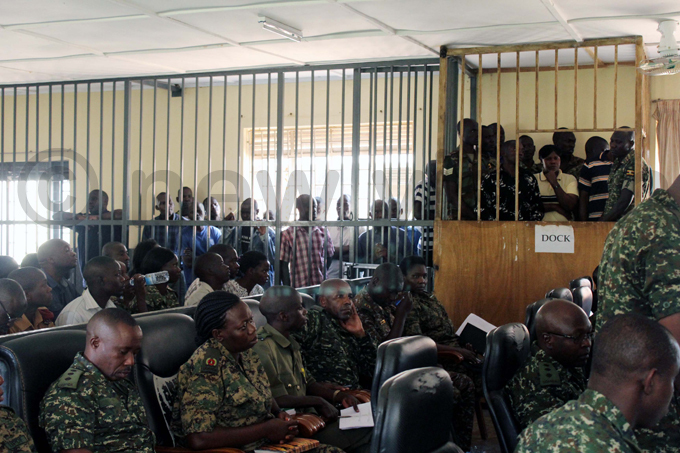