Police agrees to hand over former Kampala ...
Next Story

Student killed by stray bullet, policeman on the run

Police are called in to handle a riotous group of students. But during the pandemonium, a student is fatally hit by a stray bullet.

Police are called in to handle a riotous group of students. But during the pandemonium, a student is fatally hit by a stray bullet.

PIC: Police were deployed at the school following the chaos. (Credit: Job Namanya)

A student of St. Mary's College Rushoroza in Kabale district has been killed by a stray bullet shot by a policeman during a scuffle at the school.

Police had been called in to quell a melee that had broken out among rowdy students over a football match showing.

But as they dispersed the riotous students, a stray bullet caught Allan Ntunguka, a Senior Five arts student.

It was fired by police constable Job Muwaso, who has since gone into hiding and is now being wanted by local police.

Shot in the shoulder, Ntunguka was rushed to Rushoroza Health Centre IV and later referred to Kabale Regional Referral Hospital where he was pronounced dead upon arrival. 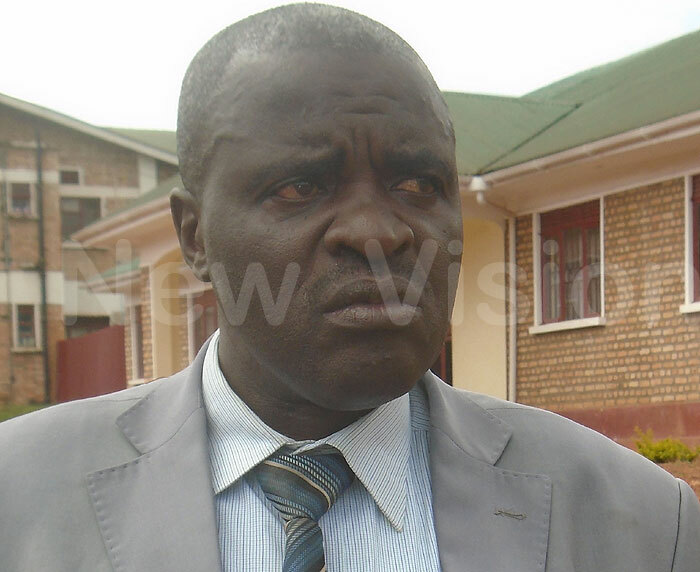 "After shooting this student, the officer rushed to Rushoroza Police Post and dropped his gun there. He has since then been away. Whoever sees him should alert police so that we can bring him to book," said Maate.

He described the incident as "unfortunate" and urged students to desist from acts of hooliganism. In the same spirit, he called on fellow police officers to be extra careful when conducting such operations to avoid loss of lives.

"Police officers are supposed to keep law and order but while executing our duties, we must exhibit the highest level of professionalism."

The school's headteacher Remegio Byamukama said the death of their student was a "shocking experience to the entire community".

"We are in shock over what happened but we are trying to normalise since students are doing exams," he said.