A uniform would help promote recognition and also increase visibility.

Director Paul Mafabi preparing to hand over the motorcycle keys to the deputy commandant of the environmental police. (Credit: Agnes Nantambi)

A uniform would help promote recognition and also increase visibility.

The director in charge of environmental affairs, Paul Mafabi, has asked the Police boss Gen. Kale Kayihura to consider giving a special uniform to the environmental police.

He believes that this will help promote recognition and also increase visibility of the environmental officers on the ground.

Speaking after handing over motorcycles and a vehicle for the promotion of environmental surveillance, Mafabi noted that lack of a special uniform has come in the way of protection of wetlands and the environment at large. 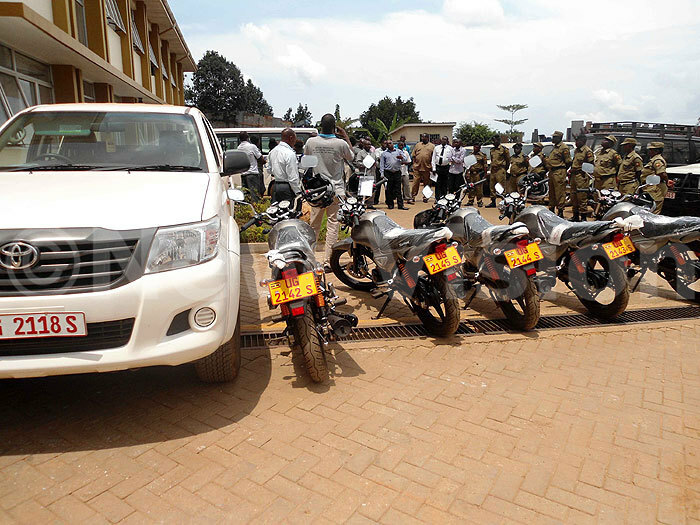 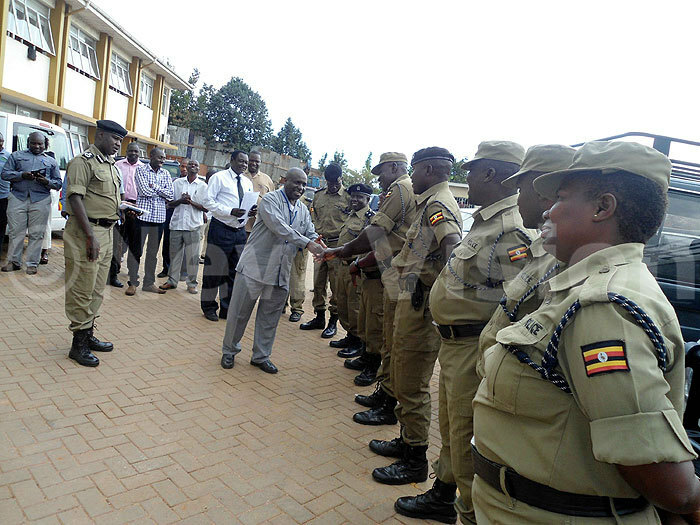 Currently the public cannot distinguish between an environmental police officer and other officers, which has partly contributed to the continued degradation of the wetlands, added Mafabi.

The assistant commissioner of police and the deputy commandant of the environmental police Okosh Simon Peter said that with the help of the new motorcycles, speedy response in cases of wetland degradation will be realized.

“One of the major challenges we had was transport and investigating of cases much more effectively in courts of law, but with the help of these motorcycles and the vehicle we expect to secure more convictions,” he said.

The motorbikes will also help in surveillance work and enhance operation capability as they can “easily maneuver traffic jams for quicker response”. 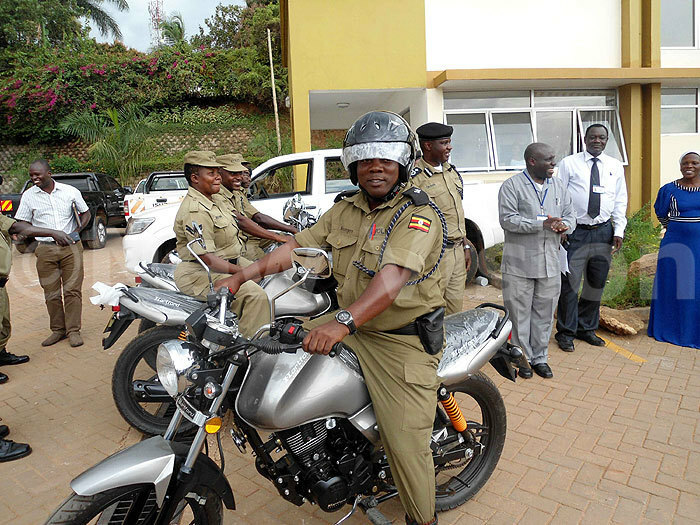 “This is the first phase of the purchase and distribution of the motor cycles. In this fiscal year we are also planning to buy five others to supply to the officers in Mbale, Jinja, Masaka, Gulu, Mbarara, and Hoima among others.”

Within the next three years, they hope to supply at least 20 motorcycles to environmental police officers across the country.

About sh170m was spent towards the procurement of the motor cycles and the vehicle, said Oloya.

UNEB, how much are PLE fees?