The 21 year old scratch national team player, from Toro Club once again beat another club mate, Adolf Muhumuza to the championship by five strokes, to become the ninth golfer to win back to back open titles since the open started in 1932. 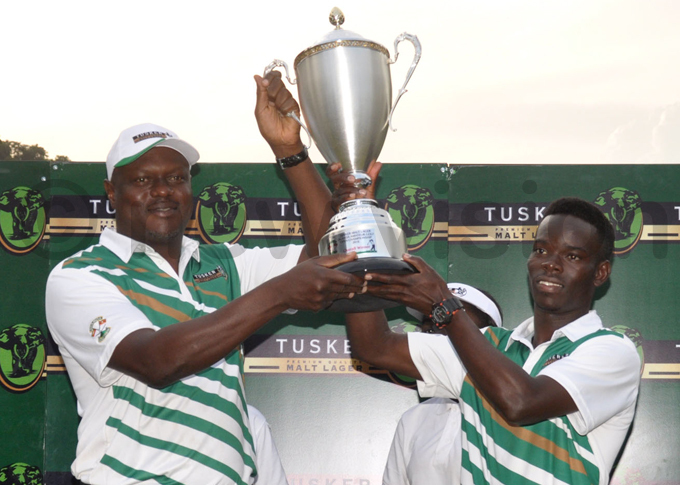 It was a stroll in the park this time for the University of Pretoria student who because of his recent relocation to South Africa has seen an improvement in his approach and game plan, unlike last year where he was stretched to the end by Richard Baguma, before he won by two strokes.

Despite hitting only two birdies in the final round and a two-over-par 74 final score, Otile had done enough in the previous two rounds to retain his title.

Following his win, Otile will fly business class to Abu Dhabi courtesy of Etihad Airways; enjoy three-night complimentary accommodation at one of the top hotels, as well as playing golf at one of the city's championship standard golf courses. 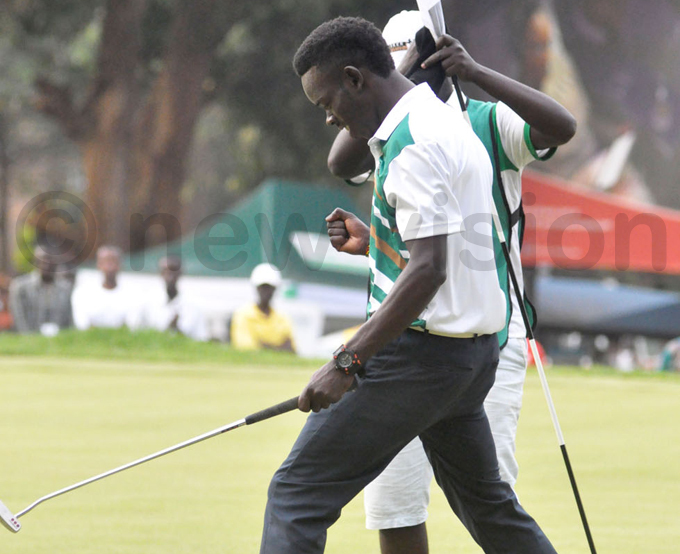 "A lot has changed in my game since I went to South Africa because I have a personal psychologist who has worked on my mental game. And I really practiced a lot before the tournament. My target was to play below 75 in every round," Otile said.

"Muhumuza is a good player but there is an element of his game that he has to work on; and that is containing pressure. He needs a professional to guide him," Otile noted.

But the Kyaninga Lodge and Britam Insurance sponsored Muhumuza said he had no pressure but was let down by his putting.

The top ten amateurs who finished behind Otile will once again have a chance to play in the professionals open due August 30-September 3 for a chance of joining the paid ranks. 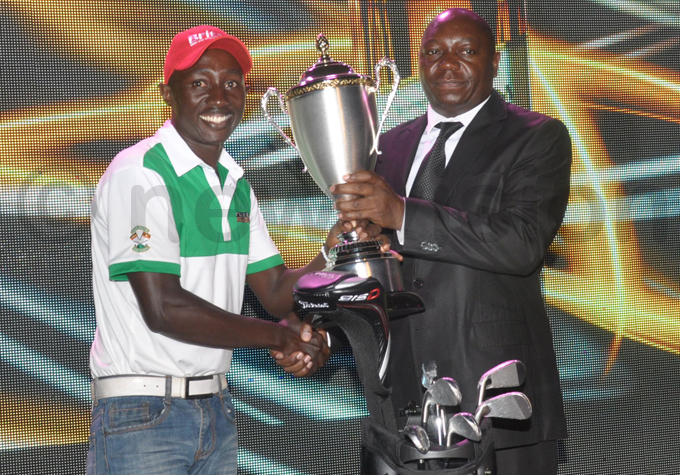 "I'm really impressed by the fact that the winner is a very young man. I used to think that golf was for the rich and old but I have since learnt a lot since I came here," Kyambadde said, before promising to join in playing the game.

Nearest to the pin: Joel Basalaine

Voting under way in Kagoma by-election