TOP Sport STORY
5 years ago .
Masaza Cup semifinalists to be rewarded
As usual the Kabaka of Buganda Ronald Muwenda II will preside over the final

Unlike in the past Masaza Cup finals where only the winner was recognized with a trophy presented by the Kabaka of Buganda, this year's final on August 20th at Mandela National Stadium, Namboole will depict a different image all together.

First before the main final match between Gomba and Buddu at 3.30pm, a classification game between Busujju and Kyaggwe will be played kicking off at noon to determine the third and fourth finishers in the 2016 of the 18-team tournament.

All the top four teams will drive out of Namboole with various prizes including cash.

This revelation was made by Buganda's minister for sports and recreation Henry Ssekabembe while addressing the press at the Buganda kingdom seat at Mengo on Tuesday.

"We recognize the efforts by managers in sustaining the teams in transportation, feeding, welfare, etc. It is in that vein that we will also in return give something back," Ssekabembe said without elaborating.

As usual the Kabaka of Buganda Ronald Muwenda II will preside over the final and is expected to reach the stadium at 3pm. Katikkiro, Charles Peter Mayiga will grace the classification match.

Due to the crowds expected at Namboole, characteristic of functions attended by the Kabaka and the popularity of the Masaza Cup tournament, Ssekabembe assured the public of security at Namboole and along the road from the city centre to the stadium.

"We are aware of the kifeesi threat. All efforts are under way to ensure that that fans travelling to and returning from the stadium are secure and their property is safe," the minister promised.

He however cautioned travelling fans against reckless driving and drunkenness. All the four teams on duty that day are upcountry sides. "The first line of defence is you," he reminded. 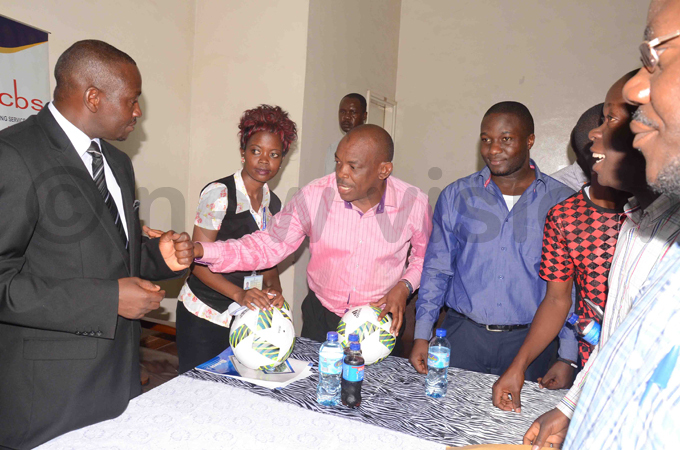 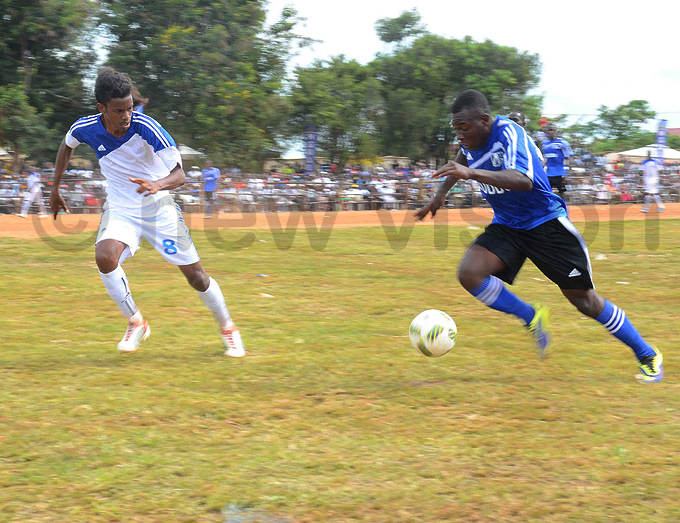 The minister congratulated all the 18 counties for their taking part in a tournament that has run smoothly. He noted that the fan base had gone up enthusiasm more prominent and the standard of play had improved.

The chairman organising committee Sulaiman Ssejjengo said a total of 105 games had been played so far with just the two for the final remaining.