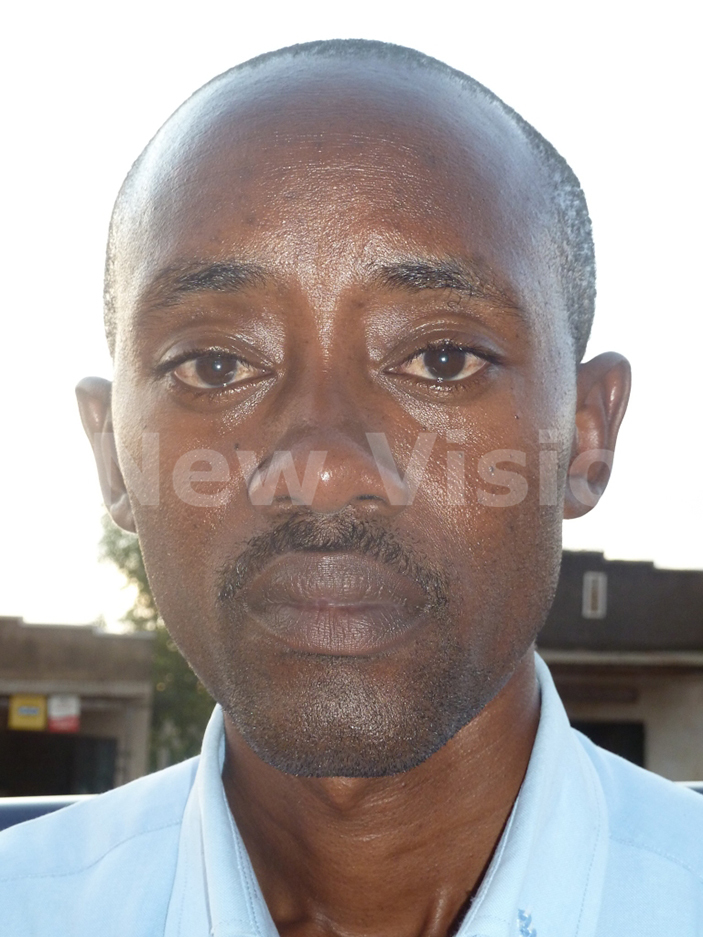 The National Leadership Institute (NALI) and its peripherals have been upgraded to a town council status.

A resident in his 80s, Christopher Rwankungu, recalls that by 1987, when the originally national school of political education (NSPE) was established on the former prison's farm land, only two grass thatched houses neighbored the institution. 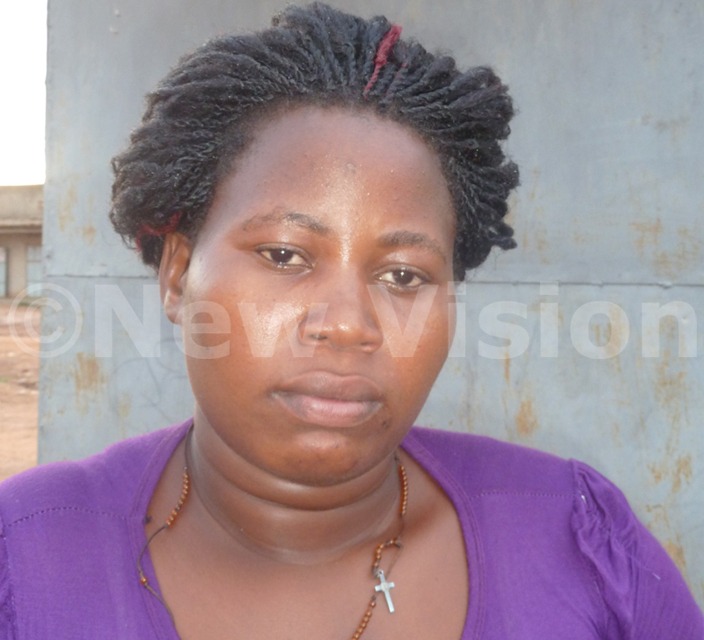 Not to count on the current magnificent buildings that house the institute including the state lodge, he reckons of how it was grass thatched.

It could take Rwankungu and a few then residents about 45 Kilometers to Kiboga to access social services.

But today the over 2000 residents on the 200 acre piece of land the president allegedly degazzetted from the NALI land are able to access electricity, schools , health services, access roads among others.

The Kyankwanzi sub-county LC3 chairperson, Fred Mpora, admits a few residents and many people who come to do business because of the opportunities presented by NALI and a sound milk and cattle market have transformed the area.

As the chief guest at the town council inaugural ceremony hosted in the central business area, the Kyankwanzi LC5 chairperson, Leopold Ddamulira Kinene, said the town council was to rapidly transform because it was connected with central government well maintained roads.

He added that the bridge that connects the area and the entire district to Nakaseke a long river Mayanja was near complete all to the advantage of the town.

Kinene said that the leadership would act in time to ensure that the town was well planned for a sustained rapid growth into a modern town.

He disclosed that the team of technocrats have already been allocated and are taking up offices and the district council was taking up the interim political charge as required by the law.

The Kyankwanzi district woman Member of Parliament, Ann-Maria Nankabirwa, said, said that the town was destined for a mega piped water project.

Nankabirwa responding to a query over lack of water from residents led by Joseph Rwijemeko, an L chairperson in one of the cells in the new town said the ministry of water and environment has already enlisted the project along with the one of Butemba town council and that work would commence soon.