Politicians clash at burial of MP's father
Next Story

The solar project destined to generate 10MW is in the final stages ahead of its commissioning after major works have been completed.

The project worth sh60b shall produce power that will be added to the main power grid will help end load shedding.

"We have done 95% of the work here and by the end of this month the work shall be ready for commissioning," said the site manager Martiret Guillerm.

He was speaking during an inspection of the site by the Soroti resident district commissioner John Stephen Ekoom.

During the ground breaking ceremony presided over by state minister for minerals Peter Lokeris, the managing director Access Power Stephane Bontemps said that 40,000 households from Soroti shall get free power.

The plant sits on a 33 acre piece of land and in the last four months it has been employing 200 workers.

The project is the biggest in sub-Saharan Africa that is aimed at reducing the number of people in Africa without access to electricity. 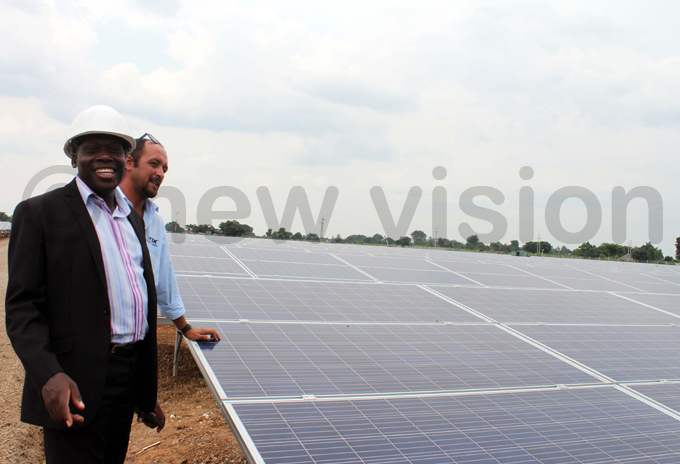 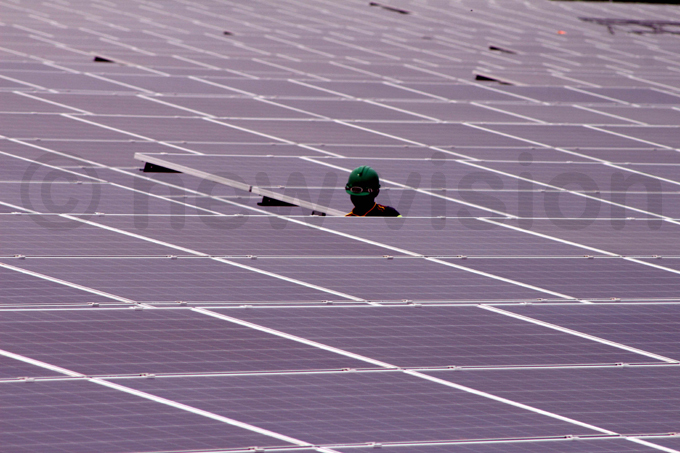 "The plant is situated on a float land exposing the solar panels to absorb sunshine that turns into light in people's homes," said Ambrose Kamukama the operations and maintenance engineer.

Ekoom on his part urged the community against being tempted to steal the solar panels as has been the case with solar panels in health centres.

Will Uganda achieve the health MDGs?