MENU
This week in the Beat: the drama series, beneath
Previous Story

Through the park, with the sun beginning to rise over the earth, we stumbled across giraffes with their long necks and slow movements.

Part of the team that traveled for the KoiKoiNorth edition pose for a picture. Photos/ Edward Nimusiima

Through the park, with the sun beginning to rise over the earth, we stumbled across giraffes with their long necks and slow movements.

On Friday, as Kampala dressed up for the weekend, a group of travel enthusiasts under the KoiKoiUg initiative braved the long journey to northern Uganda to document, take pictures, explore and discover places on the other side.

The group consisted of social media evangelists, PR strategists, seasoned photographers, online content developers, ardent travelers, bloggers and more. With Shell on board, the cars were fueled to quench the fuel thirst while on the road. Ramla, one of the people that traveled jumps in unmatched joy

As the clock ticked towards midday, the cars, carrying over 30 people, were already on the road bound for northern Uganda. The countryside offered such a beautiful spectacle. Past grass-thatched huts, youths kicking a football, towns, people roasting maize, we drove. Past the flatlands, bare lands, rolling hills, greenery, unadulterated air, the cars plunged further to the north. 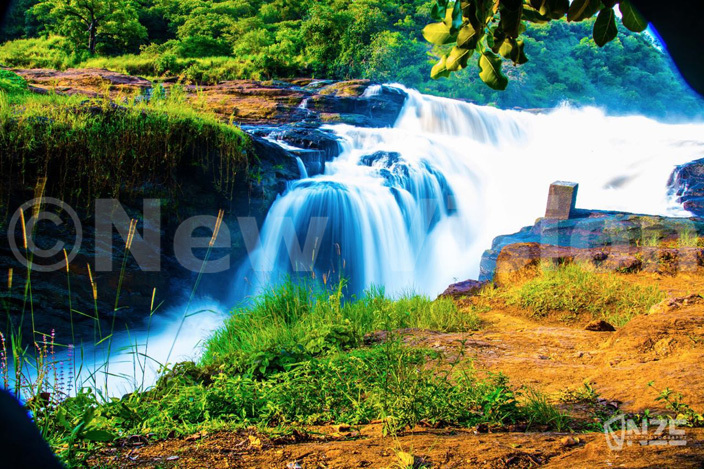 While in the north, the group visited Murchison Falls and marveled at the water as it weaved through a maze of rocks and poured noisily downhill at a high speed, uncontrollably. Some of the elephants at Murchison Falls National Park

Pictures were taken. There was a game drive through Murchison Falls National Park in the early morning of Saturday. Through the park, with the sun beginning to rise over the earth, we stumbled across giraffes with their long necks and slow movements. We drove past elephants towering above trees like skyscrapers. Through the dusty road, we drove past the shy impalas.

Later, the team drove to Gulu town where we later visited Fort Patiko, known as Baker's Fort, about 25kms north of Gulu town. A fort that was built by Sir Samuel Baker and boasts of a rich history to it. Perched on the rocks at the fort, the group took pictures and scribbled in notebooks as the tour guide unpacked the stories before them. This was on Sunday, the last day of the trip. After a visit to Fort Patiko, the team turned the noses of cars and drove back to Kampala. 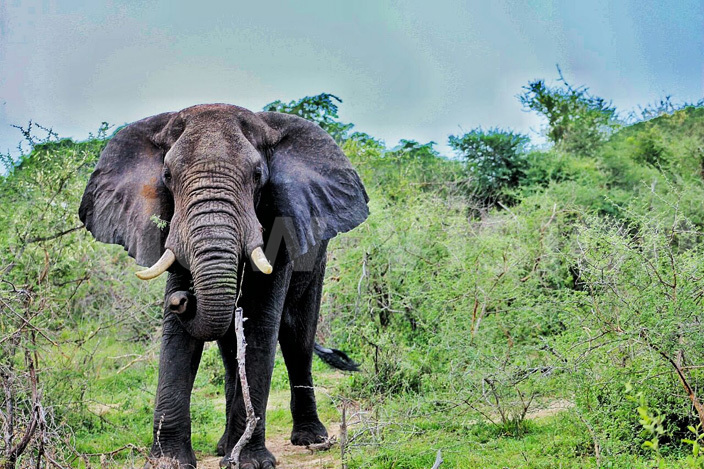