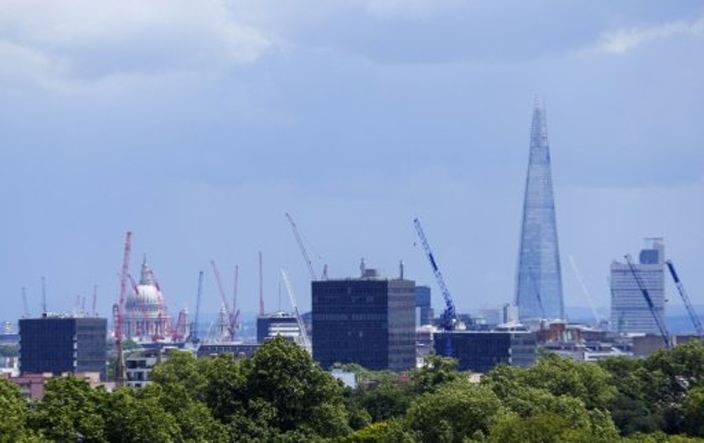 A woman was killed and five people injured in a knife attack in central London Wednesday which police said they are investigating for possible terrorist links.

A man was arrested at the scene, Russell Square in the heart of the city, after being tasered by officers.

"Terrorism is one possibility being explored at this stage," London police said in a statement.

The woman was treated by paramedics at the scene but pronounced dead. No details were released about the condition of the other victims.

A large police presence was deployed to area, which is close to the British Museum and the University of London, following the attack.