In Toto: It is wrong to take gifts from st...
Next Story

“As Ugandans we need to show more love for our culture and the country,” Kadaga said.

“As Ugandans we need to show more love for our culture and the country,” Kadaga said.

When just about all tribes in the country come together to exhibit and explore diversity, national leaders like Rebecca Kadaga the Speaker of Parliament would expect mammoth crowds of Ugandans.

However this was not the case for the just-concluded three-day International Cultural Fair at the Uganda Museum and the Speaker hinted on this.

"As Ugandans we need to show more love for our culture and the country," Kadaga said.

Peace Mutuuzo, the State Minister for Minister of State for Gender and Culture who was amazed by the huge turn up of the international community, many of whom were Turkish, Indian and some Mexican rallied Ugandans in the same direction.

"We need to see more Ugandans coming to these events," Mutuuzo said. 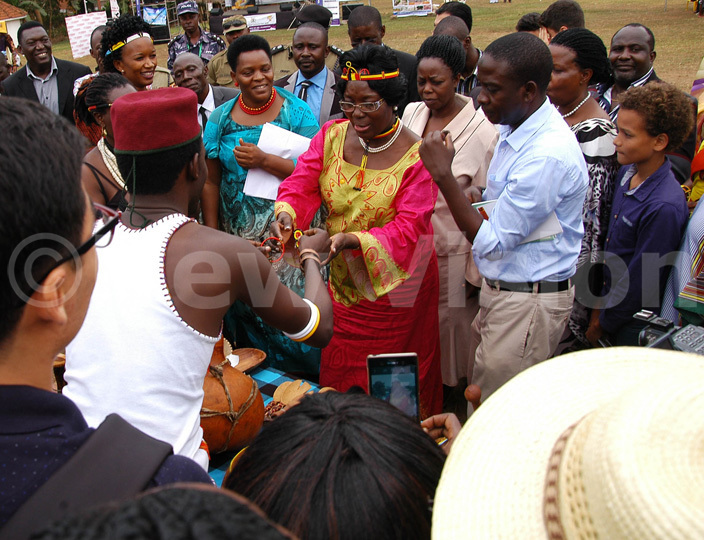 Rebecca Kadaga, the Speaker of Parliament at the International Cultural Fair at the Uganda Museum

A lot to offer

The stalls at the fair had a variety of artifacts, foodstuffs, paintings and royal regalia from all over the country with the kingdoms and chiefdoms of Moyo, Madi, Aliba, Pajo, Acholi, Buganda, Ankole among others represented.

As a way of spicing up the event, the Uganda Wildlife Education Centre (UWEC) also set up cages with a lion, a tiger, an ostrich, a python, a tortoise, crested crane and a peacock adding to the fair. 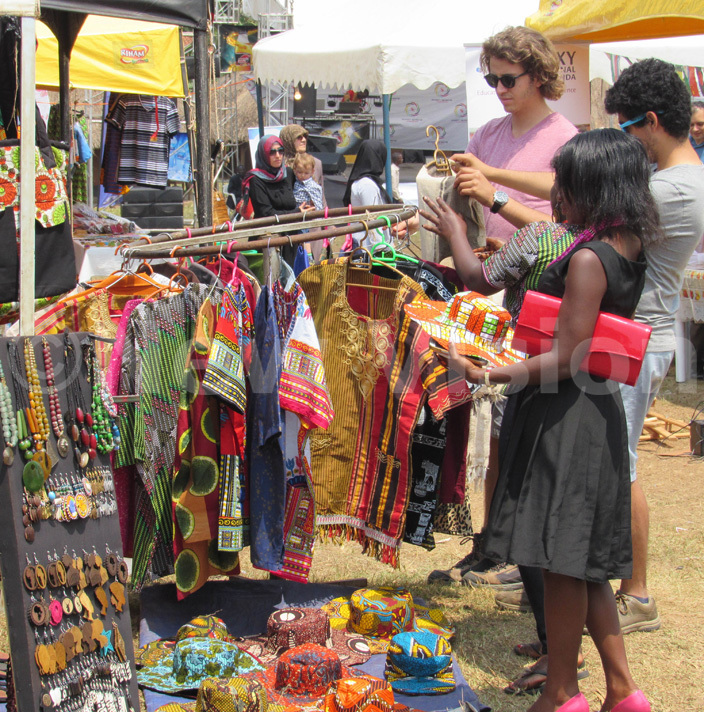 We can do better

According to Lisa Wanda Omwandho from Milege, a talent-building foundation for culture-based music, Uganda still has lessons to learn from Kenya.

"In Kenya, it is compulsory for one to learn about all tribes in the country in both primary and secondary school. By the time I finished school for instance, I had learnt about the Luya, the Kikuyu, Masai, Giriyama even as I am of Luo origin," she says.

Omwandho says that as the education experts forge ways of increasing the teaching of culture beyond MDD competitions, events such as the fair should be made free of charge.

"Since we have these events already sponsored, the entrance fees should be scrapped so that the public is included even more," she says. 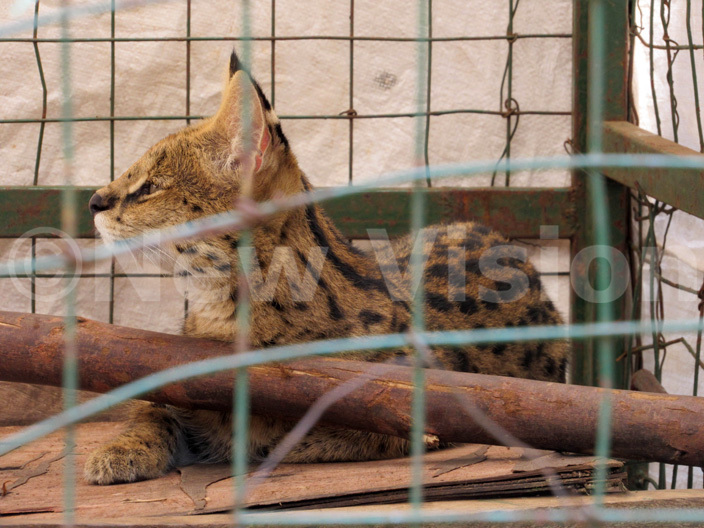 In a brief evaluation of the fair, Kadaga called for the invitation of more schools from beyond the central region.

"I want to see more schools travelling here for such cultural events," she said.

The series of recommendations come way before the next international cultural fair that should be put together by the Ministries of Gender and Tourism next year.

News across the world in pictures