Prof. Mukiibi to be flown abroad for treat...
Next Story

The panel was discussing the topic entitled: ‘Hope vs. Hype in Reporting HIV Cure Research: Advice for Journalists, Bloggers and Concerned Consumers of the Media’

The panel was discussing the topic entitled: ‘Hope vs. Hype in Reporting HIV Cure Research: Advice for Journalists, Bloggers and Concerned Consumers of the Media’

The New Vision newspaper was applauded for good science reporting.

This was during a panel discussion about HIV Cure research at the just concluded AIDS 2016 International conference in Durban South Africa.

The panel was discussing the topic entitled:  ‘Hope vs. Hype in Reporting HIV Cure Research: Advice for Journalists, Bloggers and Concerned Consumers of the Media'

Kay Marshal from the New York based Aids Vaccine Advocacy Coalition said that she carried out a research survey about perceptions of an HIV cure in the media but found a lot of misleading information.

"All the paper we sampled carried headlines that were only aimed at hyping the story instead of informing the public accurately and factually," Kay said.

She added that only New Vision carried a headline that was not so hyping and was thoroughly edited and carried all the science and the details factually without misleading the public.

The presentation captured the front page of New Vision that read: ‘BREAKTHROUGH IN AIDS CURE' and the heading for that slide was: ‘Rare front page cure news in an African paper'. This story was a wire story taken from the presentation at CROI 2016.

They compared that headline in New Vision and the general content of the story with newspapers from Europe and America and found that New Vision had a better headline which was not too much hype and also found that the content was better edited and factually and well presented.

Some of the other headlines they compared New Vision with included the following: "Cure for HIV Possible "Within Three Years" (Daily Telegraph, UK);  "Gilead Science May Have Found a Cure for HIV" (The Motley Fool, US-based investment news); "Misleading News Reports Suggest HIV Cure in Near" (POZ Magazine, US); 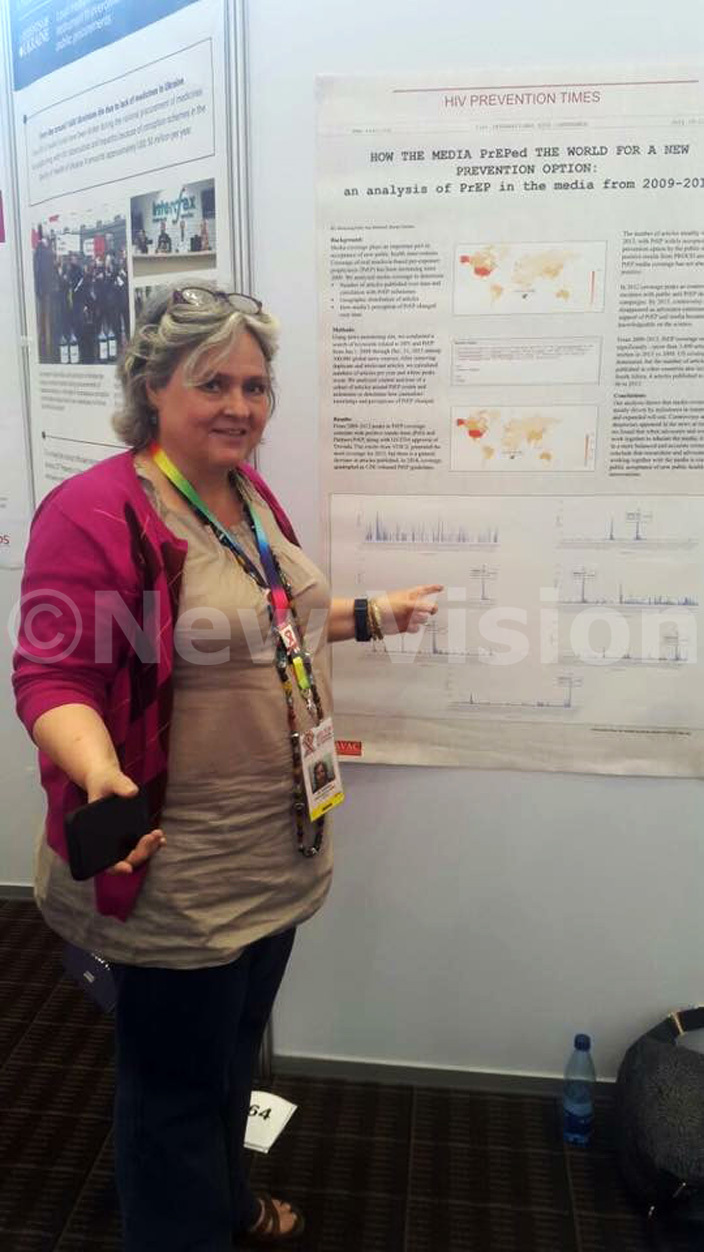 The panel called for responsible media reporting about the HIV cure research and advised that all articles about HIV cure research results should include perspectives and quotes from independent scientists not involved in the study or studies being reported, be skeptical about any articles making claims about timelines,   always cite the original science paper, avoid inflating research results and avoid speaking about "HIV cure" by itself - always include the word "research".

AIDS 2016 in Durban was remarkable because;

PLE may be scrapped

Exams or regular tests: Which is best?

Project to restore over 700kms of degraded wetlands starts

Project to restore over 700kms of degraded wetlands starts...

Experts call for investment in early warning systems to...