The school trip that ended in tragedy
Next Story

He is buried more than a month since his death in the US.

He is buried more than a month since his death in the US.

MUKONO - Denis Kasagga Kato, the son of the late city businessman Andrew Kasagga, who many knew as Zzimwe, has been buried in Mukono, more than a month after his death.

The 24-year-old is understood to have died in his sleep on June 12 at the University of St. Thomas in the US state of Minnesota.

A student at the university, Kato was found dead inside his bedroom the morning after spending a night out with his friends, his family said. 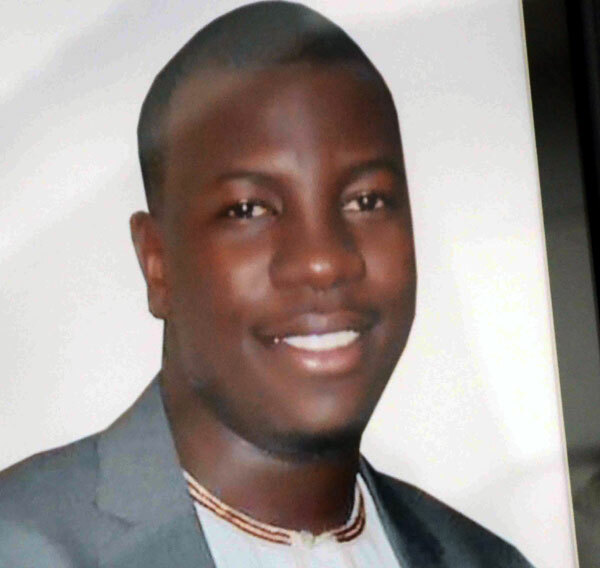 Only a few hours before his death, Kato had attended a barbecue party with his friends, his brother, Vincent Ssebuguzi, told mourners at a somber burial ceremony at Gulama in Sseeta.

And later that evening, he fainted as they left a club.

"After the party, they decided to go to the club to have more fun. He fainted as they were leaving the club and so his friends decided to take him back to his room to rest. Unfortunately he was found dead in the morning," said Ssebuguzi.

Godfrey Kirumira, the chairman of Kwagalana tycoon group, where the late Zzimwe was also a member, said Kato's death is a "big loss" to the bereaved family.