The proposed trillion bail-outs should be channeled to the productive agri-business sector based on a co-investment strategy, with a 60: 40 Government and Private sector ratio with respect to investments in machinery and agro-inputs. T

The proposed trillion bail-outs should be channeled to the productive agri-business sector based on a co-investment strategy, with a 60: 40 Government and Private sector ratio with respect to investments in machinery and agro-inputs. T

We have contemplated much as we penned this article given personal knowledge of some of the people experiencing financial distress with a threat on their mortgaged businesses and investments.

Free market policies, which have their roots in Adam Smith's book ‘`the Wealth of Nations,'confer success based on sound institutions. Unfortunately, Uganda's institutions are generally weak. The book by De Soto 2003; The Mystery of Capital: Why Capitalism Triumphs in the West and Fails Everywhere Else provides interesting insights. In this book we learn that capital refers to assets that generate value in the economy. The term capital cities arise due to presence of assets that generate valuable capital. Assets that do not build capital are considered as ‘dead' capital, hence ‘dead' capital cities. Bringing the argument home, Kampala city has amassed a lot of plaza's but when one walks on some of the upper floors, it is not surprising to find them littered with banana leaves and charcoal stoves, while others are generally empty. These are some of the assets that have been set up by ‘market speculators' using bank loans. The genuine assets such as Coffee Marketing Board, Uganda Commercial Bank etc., that underpinned Uganda's economic success in the global markets are lying idle due to asset stripping as result of pursuing imprudent economic policies. The argument for liberalization of the cooperatives was based on a flawed argument that they were inefficient and therefore individuals would perform better. It is ironical now, that few individuals want more than a trillion Uganda shillings yet the core economic sector - agriculture - which produces 80% of jobs, is grappling with insufficient budget allocations.


To bring our economy back to its foundations requires us to learn from the past experiences and thus effect key policy changes:


Thirty years down the road, Uganda has been successful in building a continental army, hence today's Uganda top export and forex earner is no longer coffee but mercenaries (see Bloomberg Businessweek May 10, 2016).  Why military success and agricultural failure? 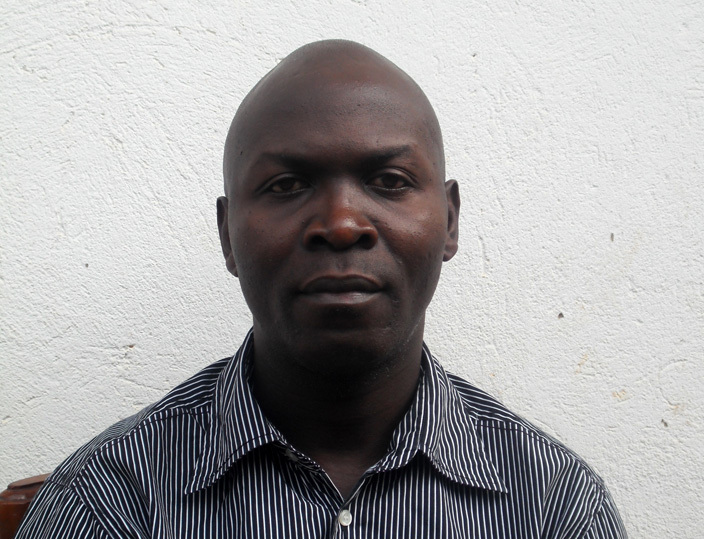 During the northern insurgency, the enemy was clearly identified and government investments was geared towards weapons such as ‘mambas' with spatial investments in roads to facilitate military movements; today this war is history. Likewise, Uganda's enemy is poverty and the weapon is to invest in core sectors such as ‘agri-business' to spur economic growth.

While Uganda dismantled co-operatives, the country failed to develop the desired new forms of production into global value chains (GVCs) networks. Thus competitive advantage was lost because in today's global business environment, GVCs as opposed to individual firms are the source for competitiveness.  Ghana that rejected ‘wholly' privatization of Ghana Cocoa Board is a success story, as the country has remained a global player in the global market.

The proposed trillion bail-outs should be channeled to the productive agri-business sector based on a co-investment strategy, with a 60: 40 Government and Private sector ratio with respect to investments in machinery and agro-inputs.  This policy would promote inclusive growth as opposed to selective bailouts for few individuals who deal in speculative market sectors.

Policy shift in the reward structure of the economy from a predatory political entrepreneurship and channeling entrepreneurial talent by incentivizing productive investment sectors is required.

Policies that encourage the circulation of money within the economy, as opposed to hording, are required to urgently jump-start the economy. Otherwise bailouts will become the norm.

In conclusion, it is not surprising that 30 years down the road the country has not produced a single multi-national corporation, yet through cooperatives (despite their flaws) Uganda was a key player in the global market. As President Museveni says Uganda's political/military failures have been ‘political bankruptcy and ideological disorientation'; can we say that Uganda's ailing economy is due to ‘an economic ideological disorientation'?