The rector of Saint Joseph's Minor Seminary, Nyenga, Fr. Eugene Safari has unveiled a number of development projects, which the seminary intends to implement ahead of its centenary, which is due to take place in 2024. 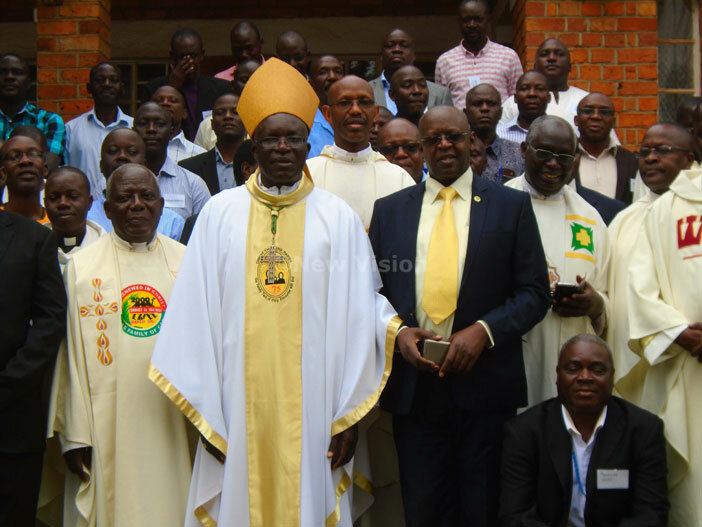 The projects include among others the construction of a multi-purpose sh1.3bn building, which will serve as the Seminary's Centennial Memorial Building. The two-level building will have on it a computer laboratory, a conference hall and a library among other facilities. Some of the alumni of Nyenga Seminary during mass

The other centennial projects include renovation of the seminary's dilapidated chapel, administration block, dormitories, classrooms and the purchase of the seminarians' bus.

Safari announced these projects during the re-union function of the seminary's old boys, which was held at the Cardinal's residence in Nsambya on Saturday, July 23. 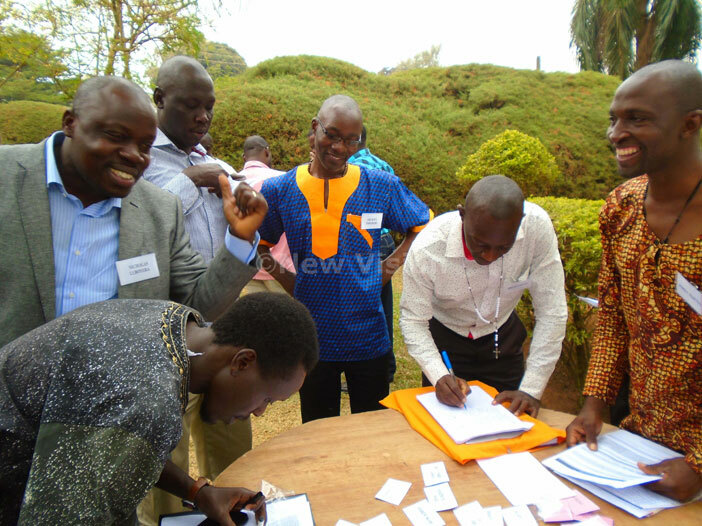 Nyenga Seminary alumni registering on arrival for their function

"Nyenga Seminary was built by the missionaries in 1924. Most of the structures are now dilapidated and thus need urgent renovation. We also urgently need a computer lab. We need to realise these projects before we hold our centenary celebrations." 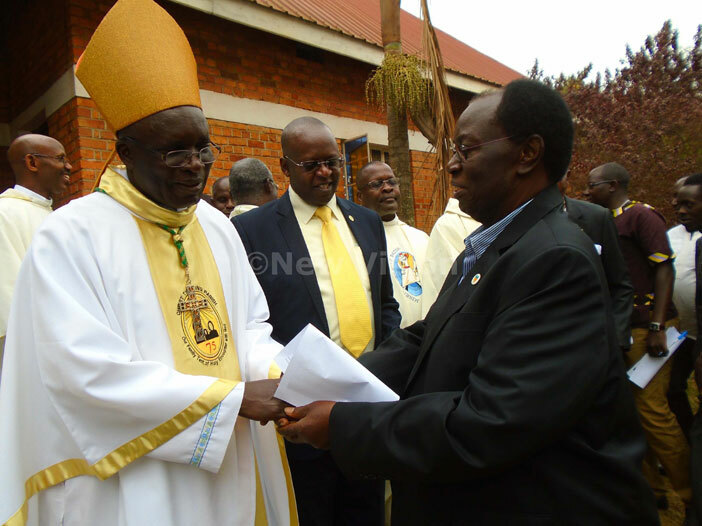 The President of the old boys Robert Muwema addresses the gathering.

The President of Nyenga Seminary Alumni Association, Robert Kintu Muwema, asked his fellow old boys to be more committed to the association and the seminary. 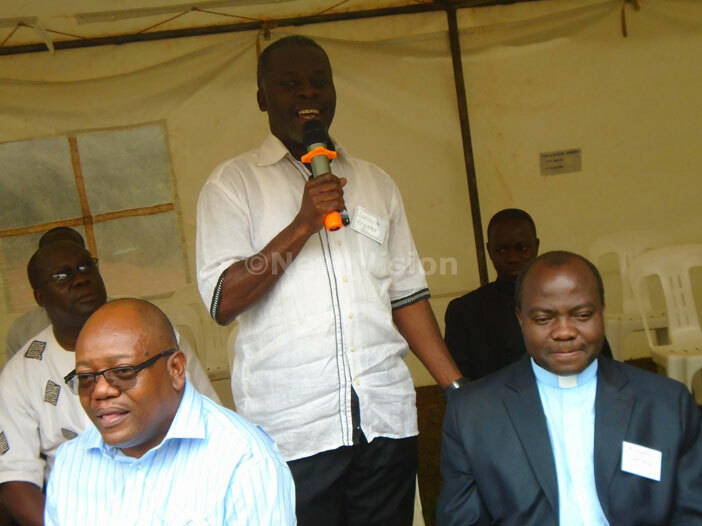 Earlier during the thanksgiving mass, the Bishop of Lugazi, Christopher Kakooza, who is also a former Rector of the Seminary, asked the alumni of Nyenga to live out the values that they got from the seminary, in order to develop themselves, the Church and the country. The former Ambassador of Uganda to Nigeria, Maurice Kagimu, donated sh10m towards the development projects of the seminary. Other old boys who donated were Counsel Ladislas Rwakafuuzi, Lt. Col. Eddie Muwonge and Captain Gonzaga Mukwaya, among others.