Wakiso to get computerized revenue data base
Next Story

Nishidate says the quick intervention is what saved Akanyo’s life and her twins.

Nishidate says the quick intervention is what saved Akanyo’s life and her twins.

Beaming with a smile, Alice Akanyo could not hide her joy as she carried her bouncing twin babies after brushing with death.

It was on July 20 when the 29-year-old expectant mother developed labour pains on her maternity bed at Kalongo Hospital in Agago district not knowing that one of the babies was transverse in her womb.

According to the in-charge of the hospital Pasca Lalam, such a condition is life-threatening for both mother and baby.

"The baby was across the womb and this could lead to the rapture of the mother's uterus and it can cause death," said Lalam.

The new operating theatre constructed by the Embassy of Japan to the tune of $110,618 (about sh387.2m) was timely as gynecology and obstetrics specialist Dr. Noa Nishidate conducted a caesarian operation with a team of hospital medics to save Akanyo's life.

Nishidate, a Japanese national, explained that the quick intervention is what saved Akanyo's life and her twins. 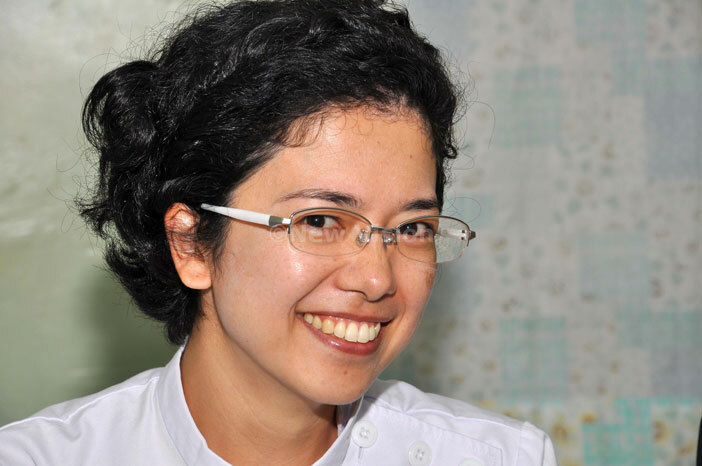 Nishidate has opted to work in Uganda due to the shortage of doctors in the country unlike in Japan where doctors are many.

"I chose to work in Uganda because there are few doctors compared to Japan," she said.

The 33-year-old obstetrician is hardly six-months-old into her job but has already carried out major caesarean operations.

Akanyo, whose husband is a peasant farmer, said the new operating theatre will go a long way in serving the communities of Agago.

"I am happy that I was rushed to the new theatre. My life and that of the babies have been saved." 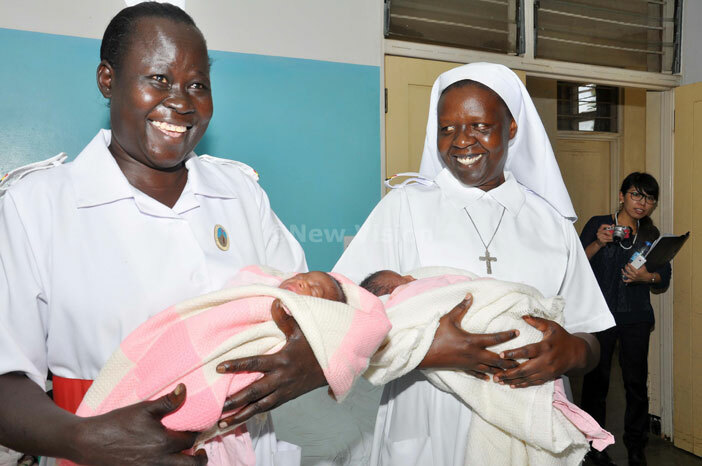 Akanyo, who might not know about International Twins Day which falls on August 7, would be among the celebrants for her twins.

Districts gear up for meningitis vaccination

Meningitis vaccine: a success in Africa