Abitimo remembered as 'woman with integrity'

“She taught us to love each other and share with other children,” said her son Aaron Ogaba.

“She taught us to love each other and share with other children,” said her son Aaron Ogaba.

Gulu female educationist Rebecca Abitimo Odongkara, popularly known as Mama Abitimo, has been buried, with her family describing her as a "woman with integrity".

"She taught us to love each other and share with other children," said her son Aaron Ogaba, who spoke on behalf of the family.

He talked of how "lovely" their mother was and how she "stood by her word" and "valued education".

And most importantly, Abitimo reminded her offspring not to forget their roots.

"When we went into exile in Kenya and then to USA, she taught us to remember home and visit relatives at home here. That is why we learnt Luo and when she was with us, we would speak only Luo," said Ogaba.

Abitimo died two weeks ago aged 82 and has been laid to rest at her home in Pece Acoyo, Koro sub-county in Gulu district. 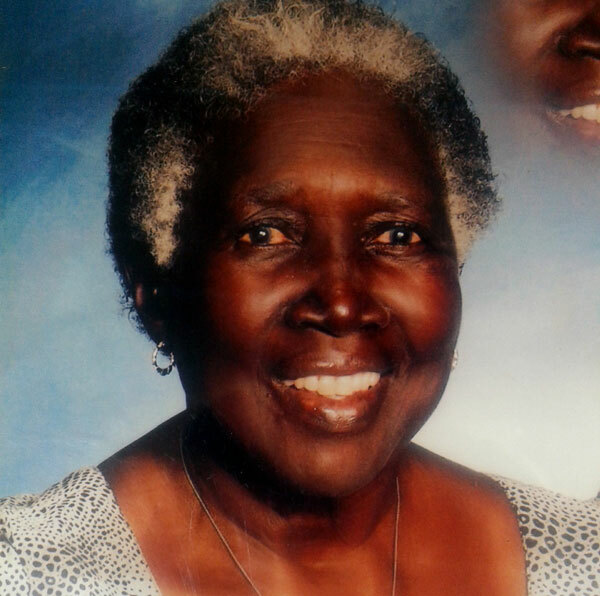 She had for long battled lung disease until her death at International Hospital Kampala (IHK).

She was the proprietor of Upper Nile Institute for Appropriate Technology (UNIFAT) Primary School in Gulu and founder of ‘Unified for UNIFAT", an organization supporting orphans.

Denis Okema, one of the children who benefited from her education initiative said the Mama Abitimo taught them and nurtured them to work hard and serve the community.

"Our mother told us to serve community without being corrupt, but with love and integrity," said Naomi Atuno, her eldest daughter.

The Bishop of Northern Uganda Mission of Seventh Day Adventist Church, Bishop Luke Issile, led the burial service. He told mourners to turn to God to revive their faith so that they enter the kingdom of God and have eternal life.

"You should not wait until you are sick to turn to God. Devote yourself to God so that you live a peaceful life after death."

Issile also called on people to follow the example that Mama Abitimo set during her lifetime.

MAMA ABITIMO AT A GLANCE

Abitimo is a beacon of hope for education in Gulu

Abitimo is a beacon of hope for education in Gulu