Man sentenced to three years for robbery
Next Story

Usain Bolt has reignited his rivalry with fellow sprinter Justin Gatlin, accusing the American of "disrespect", just two weeks before the Rio Olympics.

Brushing aside any concerns about the hamstring injury which forced him to withdraw from his country's Olympic trials earlier this month, the Jamaican sprint king ran a solid time of 19.89sec in his first competitive 200m of this season in London on Friday.

The 29-year-old Bolt, a six-time Olympic champion, had received a medical exemption to miss the Jamaican trials -- sparking claims from Gatlin and a number of United States sprinters who said he had preferential treatment that he would not receive were he American.

Bolt laughed off the criticism led by Gatlin, who has served two bans for doping.

"I've proven myself year on year that I'm the greatest. I laughed when I heard it, I was disappointed, especially in Justin Gatlin." 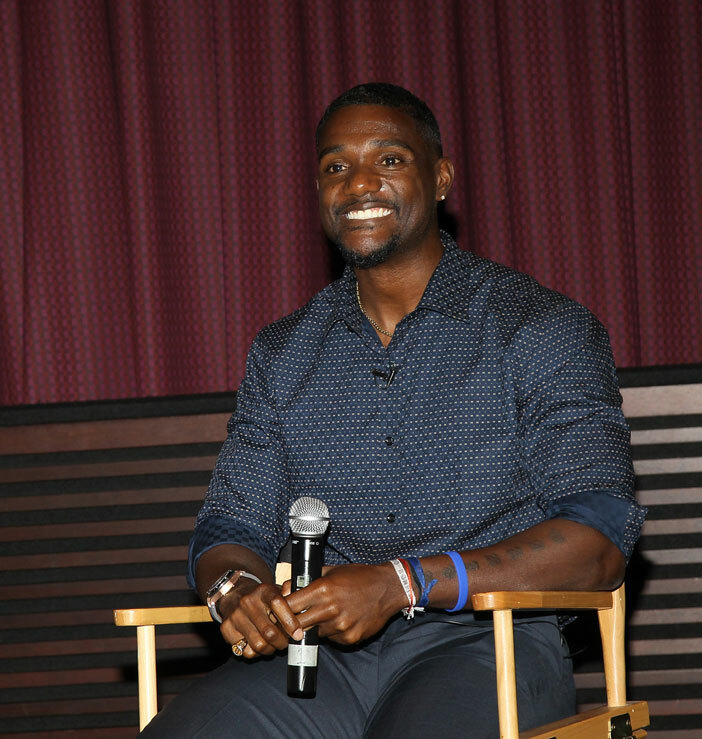 Gatlin, 34, who took silver behind Bolt at last year's world championships in the 100m and 200m, has been one of Bolt's most consistent rivals in recent years.

Speaking to reporters at the US Olympic trials in Eugene earlier this month, Gatlin said he was in no doubt that Bolt would be fit to run at the Olympics, which begin on August 5.

"At the end of the day when you command a certain power in track and field sometimes you can exercise it," he said, alluding to preferential treatment for Bolt.

"That's what's happening right now -- he's injured, he has a medical pass, that's what his country does."