High court in Jinja presided over by judge Godfrey Namudi has dismissed an election petition that was filed by Kirya Wanzala against Nelson Lufafa the area member of parliament for Butembe county.

The petition was dismissed on Friday with costs.

In the petition Wanzala wanted court to nullify the results basing on allegations of lack of academic qualifications, bribery of various voters, electoral offences and illegal practices, defacing of posters and defamatory. "To contest as a member of parliament one should have qualified and holds a UACE certificate from the Uganda National Examinations Board (UNEB) passed in grade four and they stand a chance to contest,' the judge said.

He noted that according to letters dated 17th and 22rd September from UNEB signed by the executive director, verified his papers. 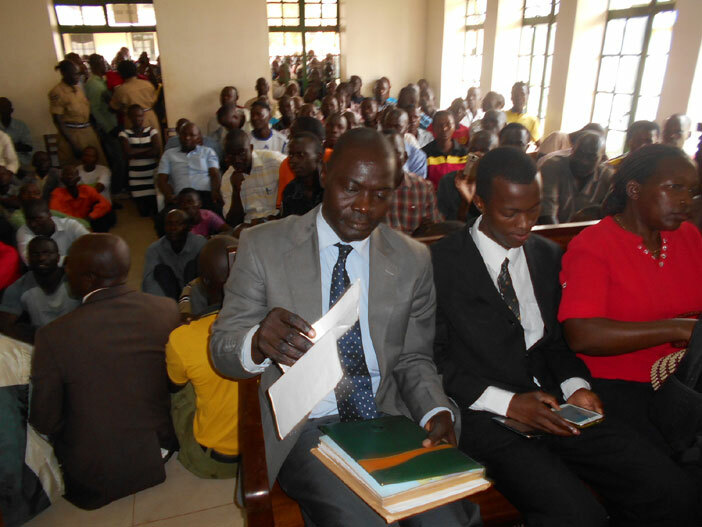 On the issue of bribery which included giving of plastic chairs, organizing football tournaments, giving trophies and a bull to the winning team, the judge said the petitioner had failed to prove to court the allegations.

"If he bribed there are no established agents named as the receivers of the items in the affidavits. Am not satisfied with the allegations of bribery and according to the evidence it's also not coordinated," the judge said.

He noted that one of the witnesses produced in court, alleged that he had made a video recording of the respondent giving a bribe but failed to produce it in court.

"I find this evidence useless and note helpful to this court, no affidavits where filed in the rejoinder to prove any of the allegations so court can't rely on this," he added. 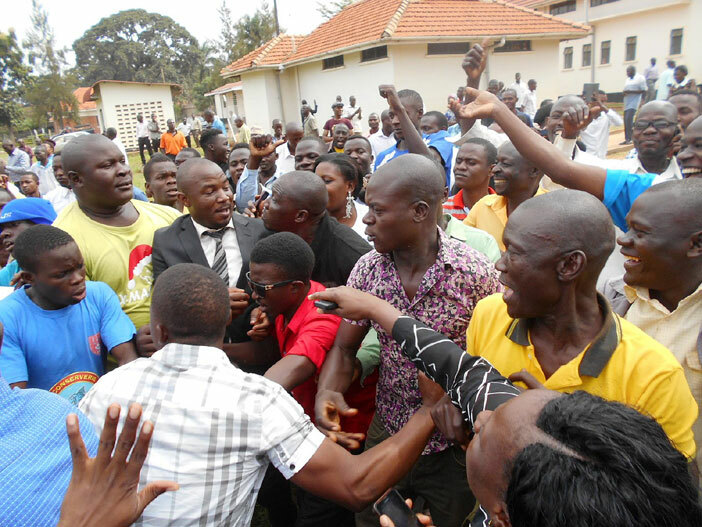 He added that at the football tournament he was only an invited guest supposed to awards prizes adding that attending a function is not a bribe.

On the issue of defacing posters he noted the petitioner did not report either to police or the electoral commission for action. And for defamation he did not produce any record of words or recordings.

On a South African farm, despair over armyworm attack

The fall army worm attack in Africa, an opportunity to rethink pesticide use