You would think going on holiday during pre-season was a preserve for European based players, but don't tell that to Ugandan Paddy Tebusweke who believes all players deserve it.

This year's off-season will remain memorable for the Express FC striker after he set new trends for a Ugandan player, by visiting Dubai, China and Hong Kong.

Though it is an expensive venture for the ordinary Ugandan footballer whose pay is not one to be proud of, Tebusweke used his past connections in China and Hong Kong to chill out ahead of the new season.

Tebusweke was signed by Express on a free transfer from Chinese side Wolf FC early this year but did not play to his potential after nagging injuries kept him out of action for the Wankulukuku side.

But the 26 year old is determined to re-launch his career in the upcoming season with Proline FC where he left most of his former team mates before trying out semi-professional football in the Far East.

"I spoke with Proline owner Mujib Kasule before I left and the move is 90% likely to happen.

"I was there before with the likes of Simon Kyeyune the current captain, Alex Kakuba, Sula Matovu 'Malouda', Mzee Dan Serunkuma, among others so if I re-join them it will be a great opportunity for me to shine with my former team mates," Tebusweke stated. 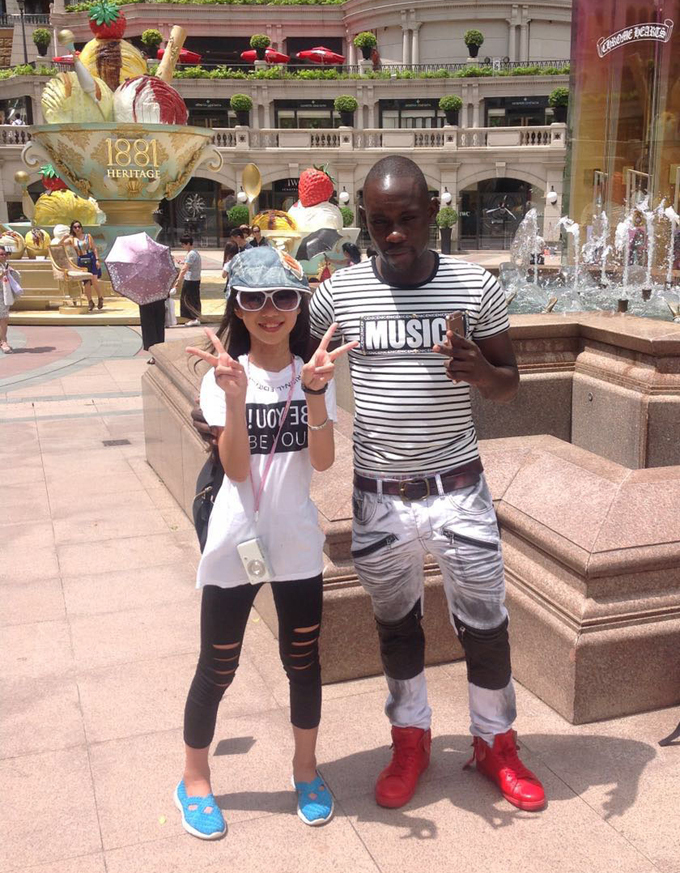 Tebusweke has had an off-season break to remember.