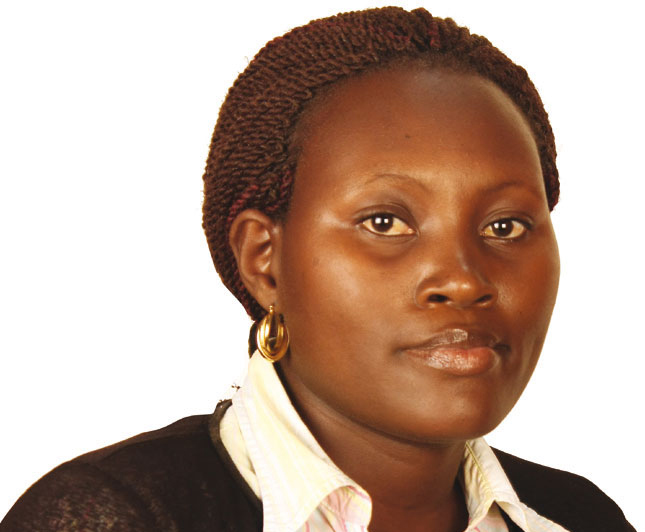 Currently, the Ministry of Lands, Housing and Urban Development is undertaking certification of customary land exercise in Kasese district.

The pilot project, which was launched a couple of years back, is aimed at contributing to security of tenure, especially for the poor, vulnerable and marginalised groups focusing on women and the youth.

This is a good initiative. However, it is important that the Government through the Ministry of Lands considers undertaking the same exercise in the oil region, particularly Bunyoro sub region, as a matter of urgency .

This is because, the discovery of oil in the region, has escalated the already existing land conflicts and the value of land has appreciated which has led to rampant land grabbing. The rich and politically connected individuals continue to process land titles and evicting customary tenants who have been on land for a long period of time.

Article 237of the 1995 Constitution and Sections 3 and 4 of the Land Act 1998, Cap 227, recognise customary tenure as one of the incidents of tenure in Uganda. Further, the National Land Policy, 2013 recognises that land is the most important resource a person can have. Ownership and access to land is, therefore, the foundation on which people's livelihoods are based. Therefore, proper management of land is premise for development of the country, although also a recipe for conflicts if poorly managed.

In Buliisa district, the biggest chunk of land, for instance, is under customary ownership, which is not registered and, therefore, a threat to security of tenure. Already, there are many land conflicts in the region between different families, clans, speculators and land grabbers.

A case in point is the 2014 Rwamutonga evictions, which saw 496 families ruthlessly evicted from Rwamutonga Village in Bugambe-Hoima district by an individual who claims ownership of the said land. These land conflicts saw McAlester Energy Resources cease its operations in Uganda, a company that had planned to set up an oil waste management facility on that land. A number of other cases have been reported and documented by Civic Response on Environment and Development (CRED) and her partners including Transparency International Uganda, the Police and Justice Centres, among others. Majority of these local communities fear to be evicted due to lack of ownership of their land.

The many land wrangles in Bunyoro further led to the issuing of a ban on processing land titles in the Oil region by the President in 2009. However, this has not resolved the issues as big shots are taking advantage of the ban to process titles and grab land. People are positioning themselves with the hope of benefiting from the proceeds of the oil industry, especially through getting compensation from land that will be acquired for oil infrastructure.

The Government should lift the ban on processing land titles in Bunyoro region so that locals are able to register and protect their land. The ministry of lands should also should consider oil districts particularly Buliisa and Hoima to benefit from systematic demarcation of customary land and eventual registration so as to facilitate community members' access to customary titles.

This will not only ease the tension between different families and clans in the area but also strengthen local people's customary tenure ownership, reduce land grabbing and enhance social-economic value of Land amidst oil activities.

CRED will continue to work with different partners to ensure that the land rights of local communities are safeguarded and secured.

The writer works with Civic Response on Environment and Development