A prison with holy inmates reopens to public

An ancient Roman prison which boasts a couple of saints as former inmates reopened in the heart of the eternal city Wednesday after three years of excavation and painstaking restoration works.

The Mamertine Prison, which sits on the slope of the Capitoline Hill, was used as a holding cell for short periods before executions and, according to legend, briefly housed both Saint Peter and Saint Paul.

Saint Peter was reputed even to have performed baptisms in a spring at the bottom of the prison before his crucifixion -- though there is no historical or archaeological evidence to support the claim.

The prison, built around 640 BC, now lies under the San Giuseppe dei Falegnami church, and as such belongs to and is managed by the Opera Romana Pellegrinaggi (ORP), a branch of the Vicariate of Rome and organ of the Vatican. 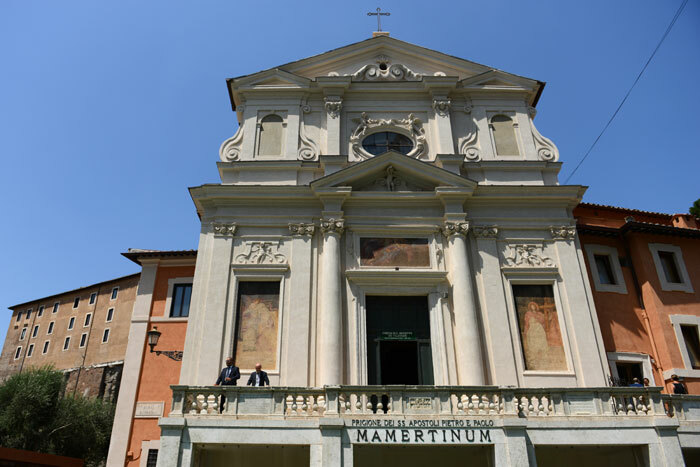 A view of the Mamertine Prison (in antiquity the Tullianum), where Saints Peter and Paul were supposedly imprisoned. (AFP)

"We are very proud to return this place of detention and prayer to the city and the world," Liberio Andreatta, the deputy head of ORP who oversaw the restoration works, told journalists.

The jail re-opens to the public on July 21.

Prisoners during the Roman era were lowered through an opening into the dungeon, which became a sacred place for early Christians in the 7th century AD. It was later decorated with frescoes depicting religious scenes.

"It was a place of detention but also a place of disappearance. The Romans erased all traces of their political enemies by locking them here," Andreatta said. 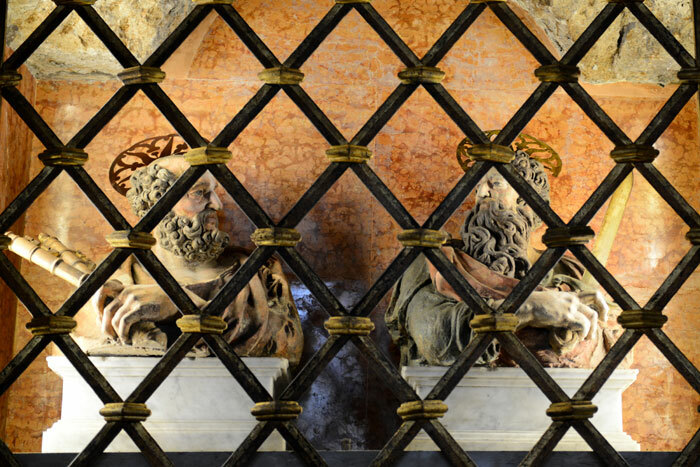 The busts of Saints Peter and Paul in the Mamertine Prison. (AFP)

Other inmates are thought to have included Vercingetorix, leader of the Gauls during the Gallic War who was executed by Julius Caesar, and Jugurtha, an enemy king who died of starvation in the dark pit.

Francesco Prosperetti, head of archaeology in the Colosseum area, said the hope was the restoration would attract more tourists to the so-called "Fori Romani", a large area of ruins next to the ancient gladiator ground, as well as improving their experience.

The prison now boasts a small museum featuring human skeletons and pottery discovered during the dig. Visitors can also watch a virtual reality construction of the frescoes adorning the jail's walls.

Law will be followed on Mabira, says President

Land offers to Mehta step in the right direction

Land offers to Mehta step in the right direction