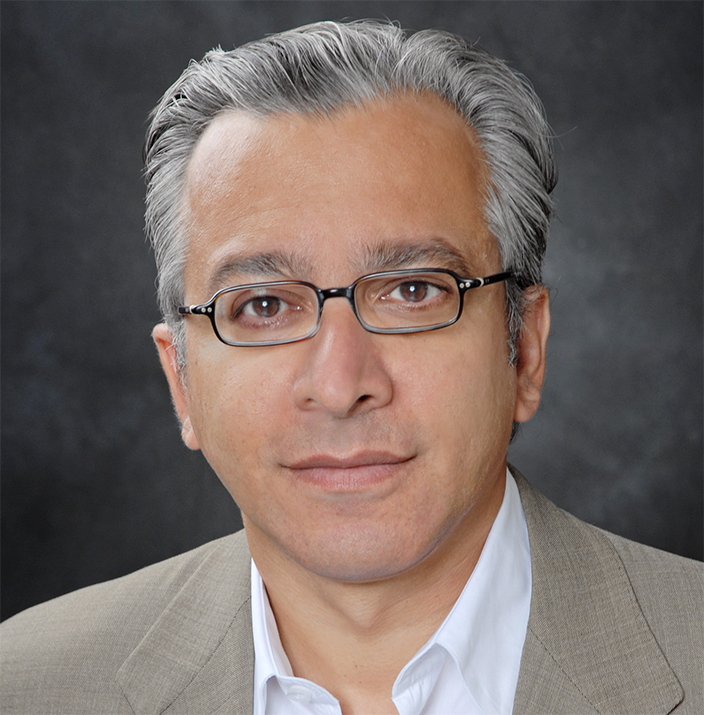 China has been trying to bully its way to dominance in Asia for years. And it seems that not even an international tribunal in The Hague is going to stand in its way.

China has rebuffed the landmark ruling by the Permanent Court of Arbitration, which knocked the bottom out of expansive Chinese territorial claims in the South China Sea and held that some of the country's practices were in violation of international law. Recognizing that there is no mechanism to enforce the PCA's ruling, China does not intend to give even an inch on its claims to everything that falls within its unilaterally drawn "nine-dash line."

Clearly, China values the territorial gains - which provide everything from major oil and gas reserves to fisheries (accounting for 12% of the global catch) to strategic depth - more than its international reputation. Unfortunately, this could mean more trouble for the region than for China itself.

China is not just aiming for uncontested control in the South China Sea; it is also working relentlessly to challenge the territorial status quo in the East China Sea and the Himalayas, and to reengineer the cross-border flows of international rivers that originate on the Tibetan Plateau. In its leaders' view, success means reducing Southeast Asian countries to tributary status - and there seems to be little anyone can do to stop them from pursuing that outcome.

Indeed, China's obvious disdain for international mediation, arbitration, or adjudication essentially takes peaceful dispute resolution off the table. And, because none of its regional neighbors wants to face off with the mighty China, all are vulnerable to Chinese hegemony.

To be sure, China does not seek to dominate Asia overnight. Instead, it is pursuing an incremental approach to shaping the region according to its interests. Rather than launch an old-fashioned invasion - an approach that could trigger a direct confrontation with the United States - China is creating new facts on the ground by confounding, bullying, and bribing adversaries.

To scuttle efforts to build an international consensus against its unilateralism, China initiates and maintains generous aid and investment arrangements with countries in need. In the run-up to the arbitration ruling, China used its clout to force the Association of Southeast Asian Nations to retract a joint statement critical of its role in the South China Sea.

Of course, the potential of China's bribery and manipulation has its limits. The country has few friends in Asia, a point made by US Defense Secretary Ashton Carter's warning that China is erecting a "Great Wall of Self-Isolation." The Chinese foreign ministry responded by citing support for its positions from distant countries such as Sierra Leone and Kenya.

But in a world where domination is often conflated with leadership and where money talks, China may not have all that much to worry about. Consider how rapidly normal diplomatic relations with China were restored in the aftermath of the Tiananmen Square massacre in 1989.

Already, criticism of China's territorial grabs focuses on dissuading its leaders from further expansionary activities, rather than on forcing it to vacate the seven reefs and outcroppings it has already turned into nascent military outposts in the South China Sea. The international community may not like what China has done, but it seems willing to accept it.

That reality has not been lost on China, which was emboldened by the absence of any meaningful international pushback against two particularly audacious moves: its 2012 seizure of Scarborough Shoal, just 120 nautical miles from the Philippines, and its establishment in 2013 of an air-defense identification zone (ADIZ) over areas of the East China Sea that it does not control. Since then, China's leaders have ramped up their island-building spree in the South China Sea considerably.

Though the Philippines did fight back, invoking the dispute-settlement provision of the United Nations Convention on the Law of the Sea (UNCLOS), its efforts seem unlikely to yield much. On the contrary, China could now double down on its defiance, by establishing an ADIZ in the South China Sea - a move that would effectively prohibit flights through the region without Chinese permission. Given that China has already militarized the area, including by building radar facilities on new islets and deploying the 100-kilometer-range HQ-9 surface-to-air missiles on Woody Island, it is well positioned to enforce such an ADIZ.

China's defiance of the PCA's ruling will deal a crushing blow to international law. As French Defense Minister Jean-Yves Le Drian said recently, if UNCLOS is openly flouted in the South China Sea, "it will be in jeopardy in the Arctic, the Mediterranean, and elsewhere tomorrow." Given that international law is crucial to protect smaller states by keeping major powers in check, the immediate question is what happens when simmering tensions with China's Asian neighbors- and with the US - finally boil over.

Mao Zedong famously asserted that, "political power grows out of the barrel of a gun." We might like to think that we're better than that, or that the world has progressed beyond naked coercion by great powers. But, as China's actions suggest, the essence of geopolitics has not changed. The bullies still run the schoolyard.

Brahma Chellaney, Professor of Strategic Studies at the New Delhi-based Center for Policy Research and Fellow at the Robert Bosch Academy in Berlin, is the author of nine books, including Asian Juggernaut, Water: Asia's New Battleground, and Water, Peace, and War: Confronting the Global Water Crisis.