Stranded Ugandans to be evacuated from S. Sudan

The stranded Ugandans across the border are to be evacuated by road.

The stranded Ugandans across the border are to be evacuated by road.

KAMPALA - President Yoweri Museveni has ordered the evacuation of Ugandans in Nisitu, East of River Nile in South Sudan following deadly clashes that claimed lives of over 200 people.

According to Uganda Media Centre executive director, Ofwono Opondo, the stranded Ugandans will be evacuated by road.

The current fighting between soldiers loyal to President Salava Kiir, a member of the Dinka tribe, and former rebels backing Dr. Reik Machar, a Nuer, was triggered by a deadly altercation at a checkpoint Thursday night.

That was followed by hours of violent confrontations on Friday evening that left "over 300 soldiers" dead, according to Makuei. 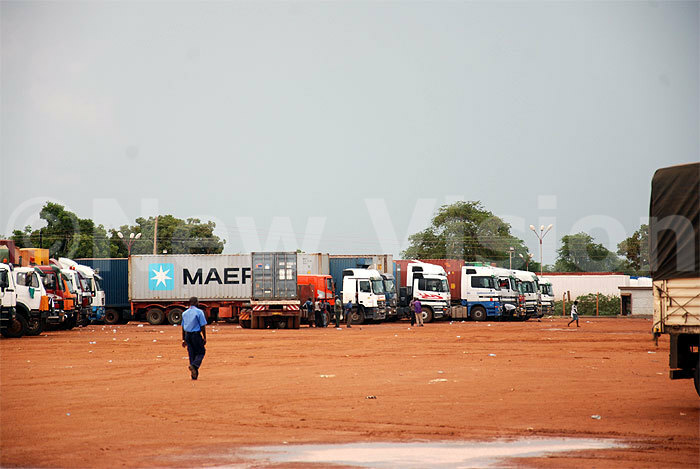 As many as 100 trucks are stranded at Elegu border. (Credit: Dennis Ojwee) 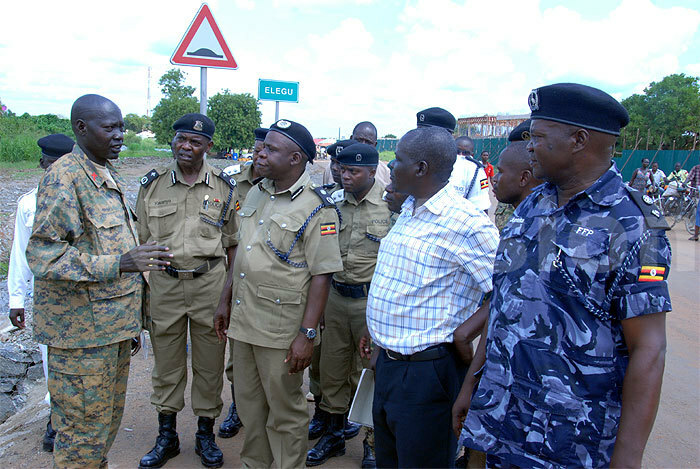 President Kiir's ceasefire order Monday evening was followed by a similar call from ex-rebel and Vice President Riek Machar, raising hopes of an end to three days of deadly fighting between the army and former rebels in the world's youngest nation.

UN Secretary General Ban Ki-moon meanwhile called for an immediate arms embargo against South Sudan and also appealed to the UN Security Council for targeted sanctions against those involved in the fighting.

The UN mission in South Sudan (UNMISS) should also be strengthened with attack helicopters, Ban said.

To abolish or not to abolish bride price?

To abolish or not to abolish bride price?

Do not reform but discredit bride wealth