Kawesa new president of Rotary Club of Kam...
Next Story

The logo was unveiled in Kampala.

The logo was unveiled in Kampala.

Uganda is set to host the 42nd edition of the IAAF World Cross Country Championships - considered the most important competition in international cross country running.

The March 2017 event will take place in Kampala.

Uganda will host the global cross-country event a decade after it was last staged in Africa. Guiyang (China) hosted the previous edition in 2015. 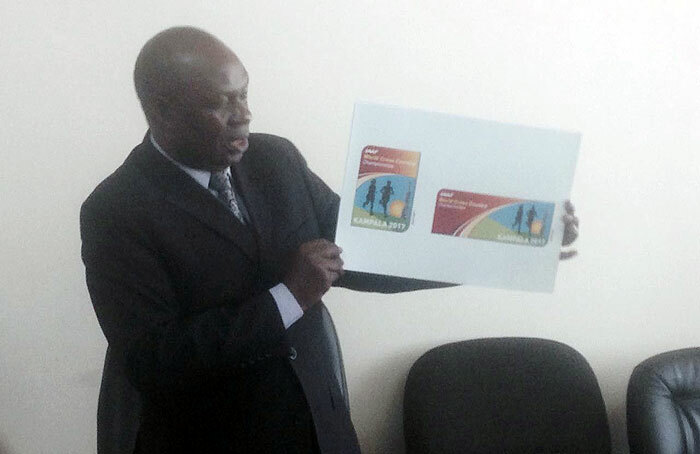 ALSO RELATED TO THIS