MENU
You will be sacked on phone, teachers warned
Previous Story

The High Court sitting in Lira has thrown out another National Resistance Movement (NRM) Member of Parliament, Paul Amoru Omiat.  Amoru has been MP for Dokolo North.

Justice Musene ruled that Amoru committed an illegal practice under the Parliamentary Elections Act when on February 14, 2016, he delivered 15 bags of cement as a donation to Apeti Catholic Chapel and immediately campaigned.

He noted that the declaration of results from eight polling stations without signed Declaration of Results Forms was unlawful. Justice Musalo also ordered Amoru to pay the petitioner court costs. 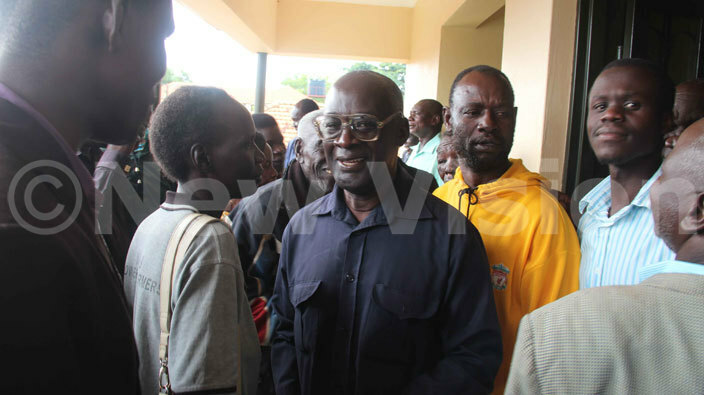 Amoru, a former Guild President of Uganda Christian University (UCU) was not in court when the verdict was passed.

He was reported to have gone for the burial of his mother-in-law. Electoral Commission was the second respondent in this case.

He joins a list of over a dozen MPs who have been thrown out of Parliament in the last one month over election malpractices and lack of academic papers.

Do Not Kill Each Other, Acholi Told

Do Not Kill Each Other, Acholi Told