Nasiwu to quit as volleyball federation chief
Next Story

I'm going out with a bang! Misagga to step down at SC Villa

Ben Misagga enters the third season of his four-year reign.

SC Villa supremo Ben Misagga has confirmed he will not seek another term as club chairman when his current tenure ends in 2018.

Still, Misagga's plan is to make the reminder of his quota memorable.

Misagga enters the third season of his four-year reign and despite leading the club to the Uganda Cup in his first year, the Villa boss said he doesn't plan to remain at the helm of the most successful football institution in the country.

"You know I have done my part," Misagga told New Vision in an exclusive interview on Tuesday. After two years I have to leave so that someone else can come and take over. As long as the foundation is good, there's nothing which is impossible".

Misagga also revealed the club's plans and ambitions ahead of the 2016-2017 campaign, setting the bar as high as possible.

"Our plan as SC Villa and myself is to make sure that next season we take two trophies (Azam Premier League and Uganda Cup)," he revealed. "We also want to give our fans a new brand of football - entertaining football. We want these two issues to be combined. We want to win trophies plus a very good, well arranged football display."

It won't come easy but Misagga is not daunted, saying, "I'm a go-getter. When I go after something, I get it". 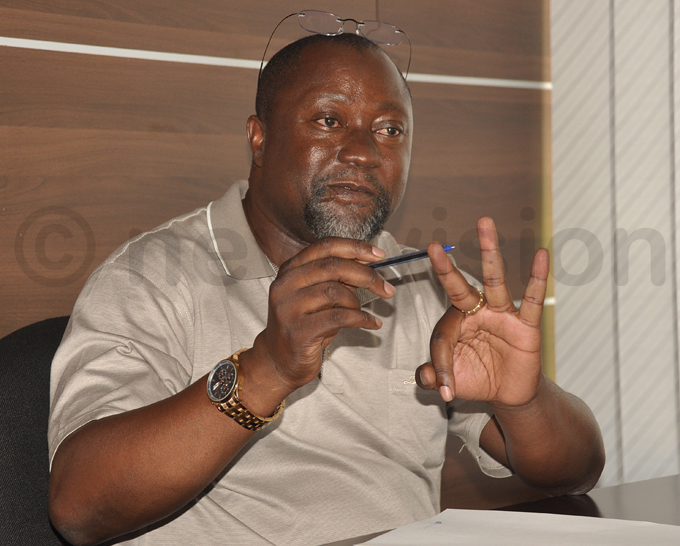 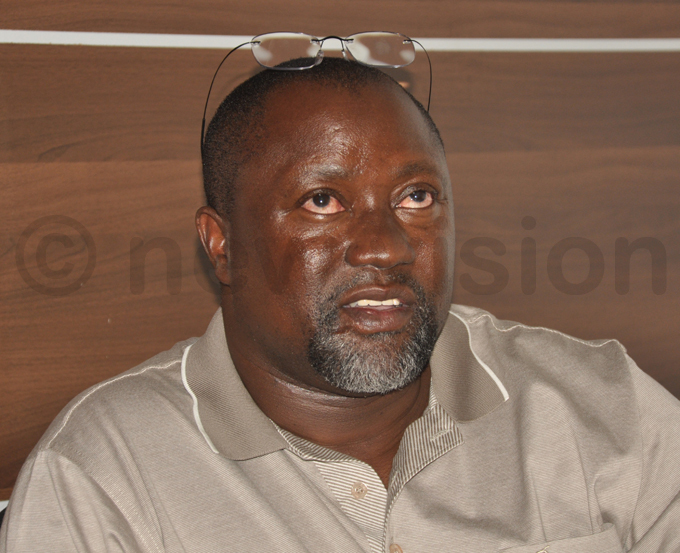 Accordingly, Villa have released seven players and recruited as many. Of course, they also have a new coach in former club defender Deo Serwadda as coach.

Among the signings, defenders Joseph Nsubuga and Bernard Muwanga both arrive from Bright Stars while goalkeeper Yasin Mugabi has been acquired from KCCA FC.

Misagga explained, "I'm sure the recruitment we have done is precise. The shooters? We've gotten them. The defence? We've rearranged our defence and now we have three national team players in the defence line and an experienced goalkeeper. So I am so confident with what we have".

There were also encouraging words for Serwadda, whom he described as "being pregnant with results. I have a lot of trust in this young man and his assistant and I am sure they are going to give us results".

Misagga asked Villa fans to actively support the club, saying, "There's no way you can tell me you are Villa supporter when you don't have a Villa jersey".

He then promised the fan-base this, "next season we are going to have a different type of football. We are going to be very smart in the way we do our things on the field… (we will produce) entertainment football with goals".