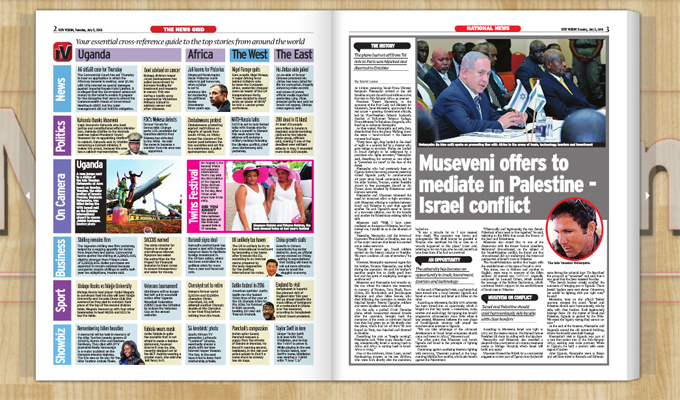 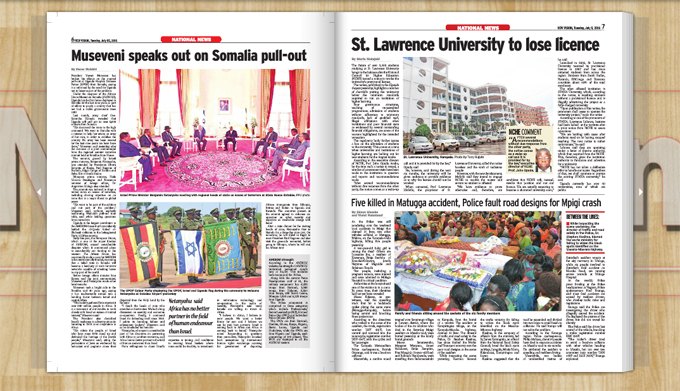 Israel Prime Minister Benjamin Netanyahu honoured the Entebbe Raid commandos as President Museveni lectured the media on the Gaza conflict. We have the historical speeches from the two leaders and photos.

We have pictures of the Heads of State who have arrived for the summit on terrorism. Also, find out what the summit is all about.

The education council has issued a notice to revoke St. Lawrence University's license. Find out why the National Council for Higher Education has decided to cancel the university's teaching license and how many students will be affected. We also reveal to you what will happen to the students. 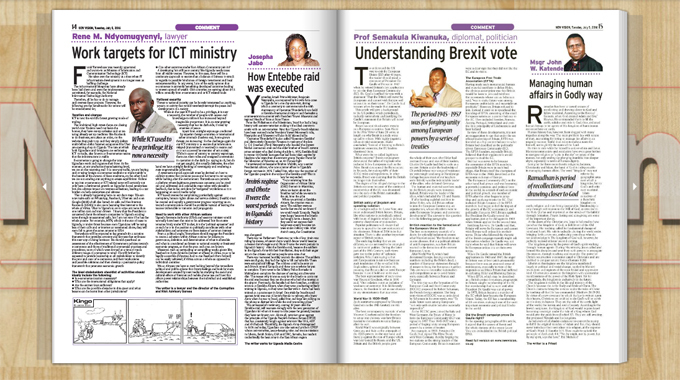 The Government's procurement body is probing officials of the Bank of Uganda over a land deal costing over sh10b. Find out why the bank needed the land, where it is located and why it agreed to buy the land at four times the cost. A minister is implicated in the fraud. Find all the irritating details in the New Vision.

Are you a qualified health worker looking for a good government job?  We gives you details about the new online system the Ministry of Health has launched to look for health workers. Just get a copy of your favourite paper to know what to do.

Lord Mayor Erias Lukwago has picked a technical team to check KCCA expenditure.  Who is on the technical and what are they looking for? We have the answers.

Two brothers have been arrested in connection with the murder of a 25-year-old woman and burying her body on a farm in Nakaseke. The woman operated a mobile-money outlet in Masaka town. We bring you the full story and why the brothers are suspected to have killed the woman, yet she was a girlfriend to one of them. The family and Police explain what happened before and after the murder.

Mrs Janet Museveni has asked the Swedish government to partner with the Ministry of Education to provide sanitary pads to schools. We give youthe response from Sweden and what more the First Lady is planning to do for the girls. 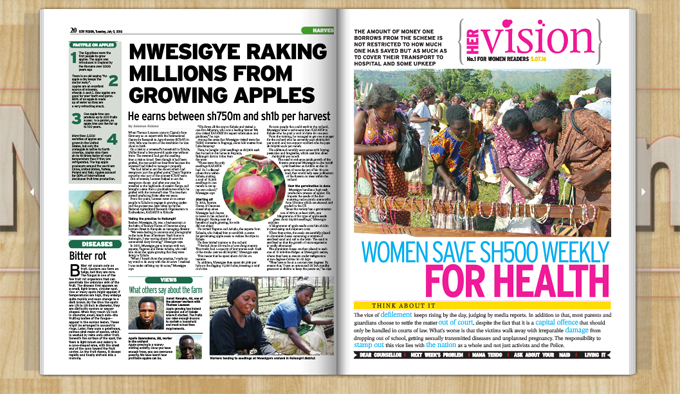 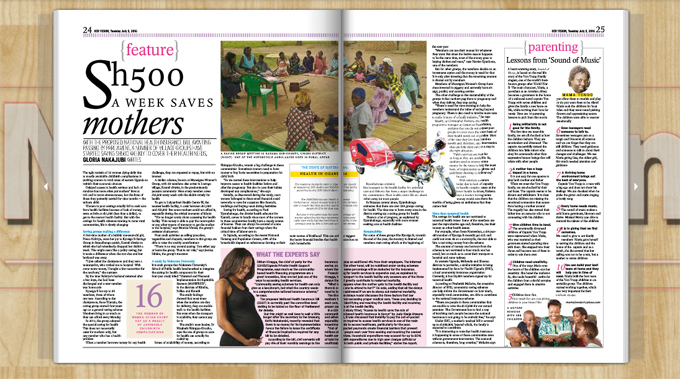 A suspected serial murderer has been arrested. Get the details of John Arwambella in the New Vision. The information you will get could be the missing link to finding out what happened to your missing relative, friend or neighbour.

Find out why the Office of the Prime Minister abandoned two expensive earth movers in the bushes of Bududa 2010. Who is responsible?

Five more people have been killed in a motor accident in Matugga, just days after over 22 people died on Kampala-Masaka road. We have the names of those killed and what happened. The Police blames the bad road design for most of the accidents in Mpigi. Get the details inside. 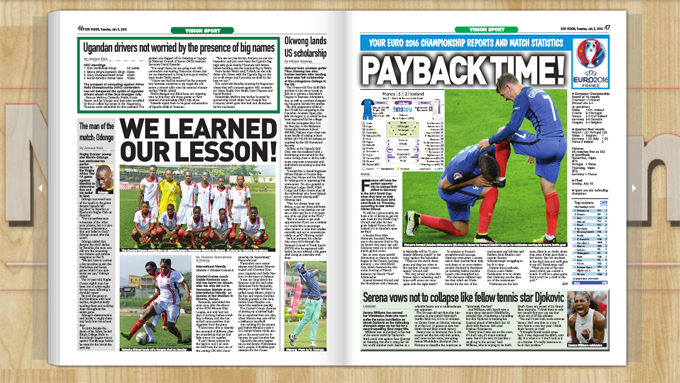 Ask about your maid: If I empower my maid, won't she leave my home yet I still need her services?

Help: My adoptive father wants me to marry his daughter. What should I do?

COVID-19 has sparked sense of nationalism