Ebal poses with some of the recipients of the items donated to at Nakivubo Blue Primary School. Photo by George Bukenya

The National Water and Sewerage Corporation, NWSC, has distributed foodstuffs to Muslims with disabilities in Kampala.

At a function that was held at Nakivubo Blue Primary School Playground on Monday morning, 160 litres of cooking oil, 350kg, 500kg and 350kg of rice, maize flour and sugar respectively to the fasting community.

"One of the five pillars of Islam is Zakat which means compulsory offering of charity to benefit the poor and the needy and it is against that background that we have decided to share the little that we have with you," Eng. Dr. Christopher Ebal, NWSC board chairman, said while officiating at the function.

He also highlighted the achievements of the corporation for the last three years that included increased coverage in terms of clean water extension that has been achieved since the launch of its 5-year Strategic Direction for the period of 2013-18.

"We have increased our capacity to supply clean water by extending 1,448km of water pipes last year alone compared to between 80km and 100km that used to be extended 3 years ago," he said.

He also added that they have extended its services from 24 towns three years ago to 167 towns, as of last month and said that they want to make sure that their customers are not only happy but delighted as well.

Corporation secretary and deputy managing director in charge of board affairs, Edith Katete, said that NWSC values and respects different people in their respective capacities and thanks people for their support towards the corporation. 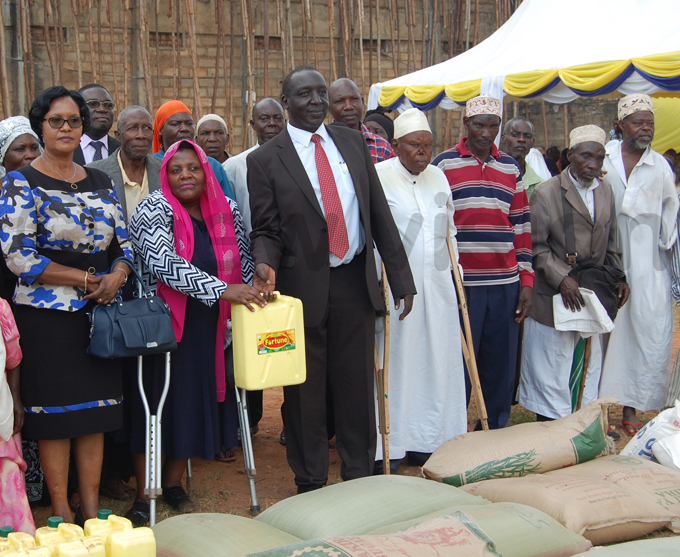 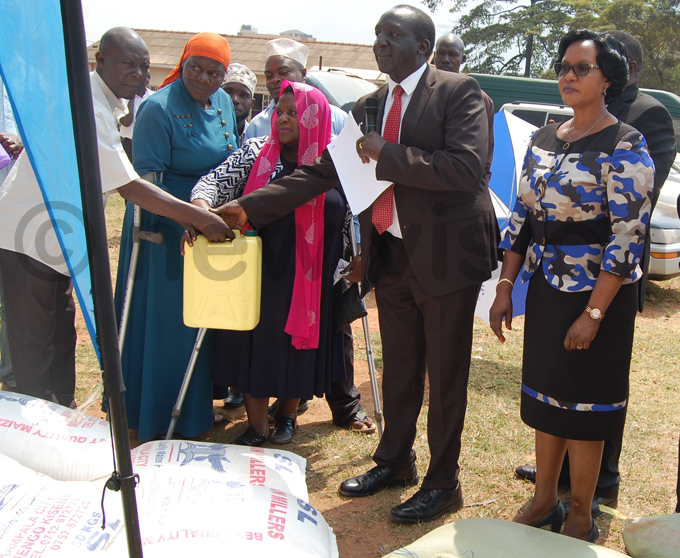 She also called for vigilance among the water users in matters to do with water safety and added: "Let us all cooperate to do away with water theft".

She thanked the Muslims for observing the Holy month of Ramadan saying that it is the time for getting closer to the creator.

Sam Gombya, the Deputy Mayor for Kampala Central and also councillor representing Persons with Disabilities in the division, urged the corporation to come up with such initiatives to cater for their Christian brothers during the festive Christmas seasons because it is equally important to the Christian faith.

The benefits of charity and almsgiving to a Nation

Ramadhan: Idd to be announced on Friday