MENU
'That cheap milk will kill you'
Previous Story

Animals were slaughtered, drinks taken in large quantities and people spent most of the day dancing and jubilating.

Animals were slaughtered, drinks taken in large quantities and people spent most of the day dancing and jubilating.

There was excitement and celebrations in Kagadi and Kakumiro districts after they were finally operationalized as promised by the Government.

The residents in the two districts waited with anxiety with some thinking that the districts would not start.

Animals were slaughtered, drinks taken in large quantities and people spent most of the day dancing and jubilating and hailing the NRM government for fulfilling its promise.

But the government chief whip used the same occasion to warn the administration of the newly--created districts against corruption tendencies for effective service delivery. 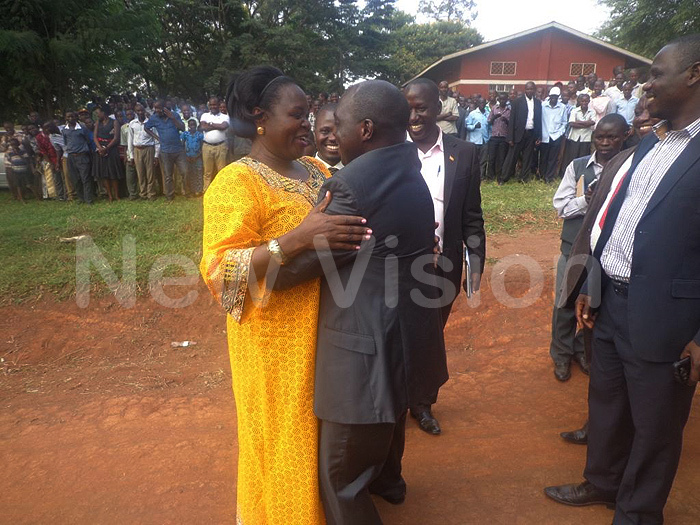 Ruth Nankabirwa, while flagging off the two districts of Kakumiro and Kagadi on Friday expressed concern that corruption has been rampant in government which should be stopped forthwith.

She said that the creation of news districts is meant to bring services nearer to the people, but some civil servants end up sabotaging government programmes for their own interests.

Nankabirwa said that government will ensure that service delivery improves through the created districts.

She said the Government will construct a vocational training institute in every district for skills development to reduce unemployment rates in the country. 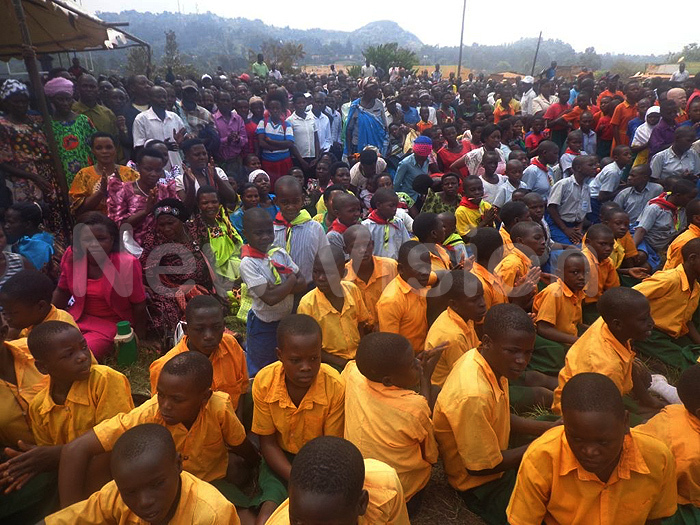 The created districts will each get a government hospital, which will help in health service delivery.

Nankabirwa asked the civil servants to put to good and proper use of the money that will be sent to the districts to ensure value for money.

She asked the public to pay taxes to supplement on the central government transfers that will be sent to the districts for sustainability.

"The public should pay their taxes to support service delivery," said Nankabirwa.

She said that more leaders will come out to serve the people like the Woman MP and the district LC5 chairpersons.

It was a day of jubilation and eating. Here, Tinkasimire tries out the roasted meat

Geoffrey Businge, the Kagadi town council LC3 chairman, who headed the organizing committee for Kagadi, said this was a landmark event in the history of Kagadi.

"We are very excited that finally our people have gotten what they have been demanding for the last 25 years," said Businge.

Robinah Nabbanja, the Kibaale Woman legislator who has now crossed to Kakumiro district, said the NRM government has indeed delivered what the people of Kibaale have been longing for since 1990s.

"This is what we have been waiting for because several promises had been made, but could not be fulfilled," said Nabbanja while addressing residents in Kakumiro.

Kagadi and Kakumiro districts were curved out of Kibaale and the local government has already posted chief administrative officers and other staff to kick start the operations.