Israel seeks to raise profile in Africa with Netanyahu trip

Israeli Prime Minister Benjamin Netanyahu is set to make his first trip as premier to Africa, seeking new trade partners and marking the 40th anniversary of a hostage rescue in which his brother died.

He is the first sitting Israeli prime minister to travel to Africa since Yitzhak Rabin visited Casablanca in 1994.

While no official itinerary has been announced, Netanyahu is expected to visit Uganda, Kenya, Ethiopia and Rwanda.

Israel's cabinet approved a proposal on June 25 to open offices of Israel's Agency for International Development in the four countries.

Netanyahu told the cabinet that his visit "is part of a major effort on our part to return to Africa in a big way".

"This is important for Israeli companies and for the state of Israel. It is also important for the countries of Africa," he said.

The trip comes at a time when Israel is launching a $13 million aid package to strengthen economic ties and cooperation with African countries, said Netanyahu's office.

Israel would also provide African states with training in "domestic security" and health, it said.

"Israel's comparative advantage in these fields has created great interest in African countries seeking training from Israel," it said.

"The African continent constitutes vast potential for Israel in very many areas."

He said he wants to make the trip close to the anniversary of the July 4, 1976 Israeli hostage rescue in Uganda, in which his brother died. 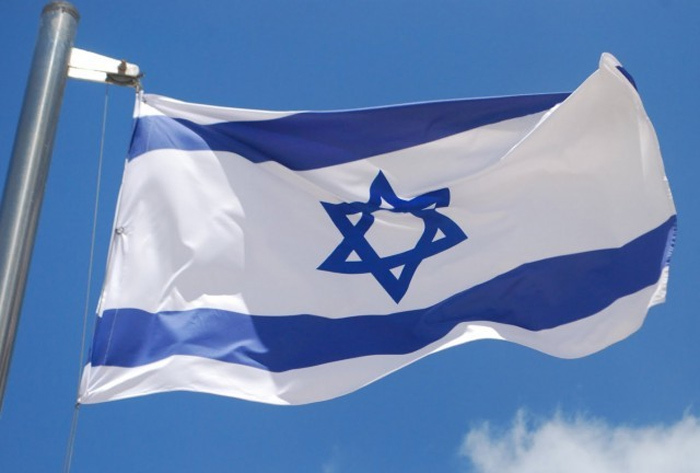 Israel will provide African states with training in "domestic security" and health. (AFP)

Demand is rising for its defence expertise and products.

But it also sees African countries as potential allies, particularly at the United Nations and other international bodies, where it is regularly condemned over its occupation of the West Bank and blockade of the Gaza Strip.

Some African countries are keen to obtain Israeli agricultural and water technology, which the country has been promoting, say officials.

The Arab-Israeli conflict drove a wedge between African countries and the Jewish state in the 1960s.

Following wars between Israel and its neighbours in 1967 and 1973, North African nations led by Egypt put pressure on sub-Saharan African states to cut ties with Israel, which many did.

Relations were not helped by Israel's friendship with the apartheid regime in South Africa before it fell in 1994.

Beyond diplomacy and trade, the trip will have deep personal meaning for Netanyahu.

His brother Yonatan was killed in July 1976 as he led a commando raid in Entebbe, Uganda, to free passengers aboard an Air France plane hijacked by two Palestinians and two Germans.

About 100 Israeli and Jewish hostages were freed in the raid but 20 Ugandan soldiers and seven hijackers were killed, along with several Ugandan civilians.

Yonatan Netanyahu was the lone casualty among the Israeli assault team.

Netanyahu has called the rescue operation "a very dramatic national experience" and "for me, obviously, one of great personal consequence".

Israel: Jesus Christ is the difference between Christianity and Judaism

Women to get free access to Crested Cranes match